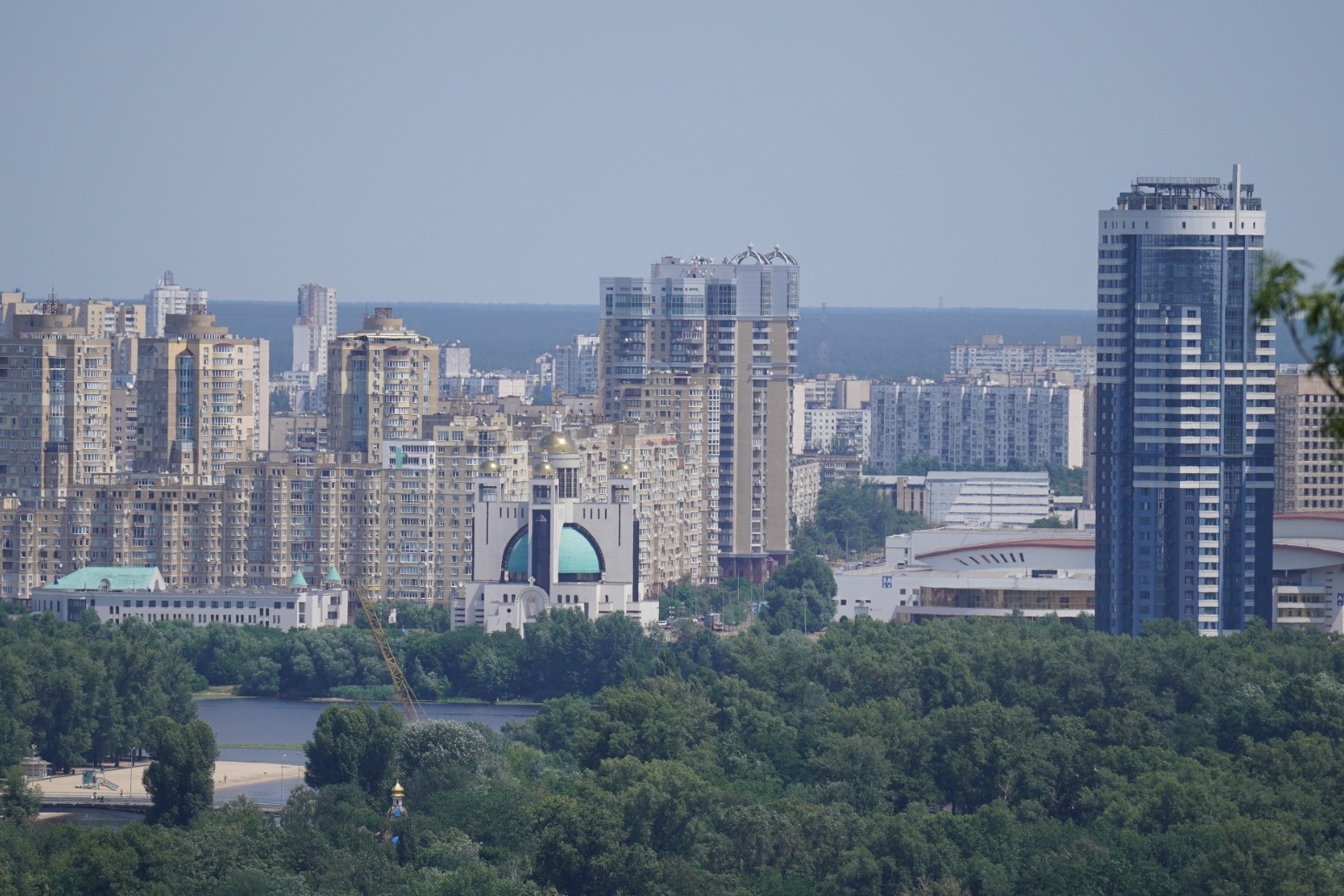 They come after months of relative calm in the Ukrainian capital

Kyiv Mayor Vitali Klitschko reported explosions in the city’s Shevchenko district, a large area in the centre of Kyiv that includes the historic old town as well as several government offices.

Lesia Vasylenko, a member of Ukraine’s parliament, posted a photo on Twitter showing that at least one explosion occurred near the main building of the Kyiv National University.

Emergency services in Kyiv told the Associated Press that people have been killed and wounded and rescuers are working in different locations.

The number of casualties is not yet known.

The explosions were heard by AP journalists and appeared to be the result of missile strikes.

The last previous attack on Kyiv was in June. One of the missiles struck an apartment building, killing one and injuring six. But unlike previous attacks that mostly hit the outskirts of the capital, Monday’s strike targeted several locations in the centre of the city.

Ukrainian media reported explosions in a number of other locations, including the western city of Lviv that has been a refuge for many people fleeing the fighting in the east.

Recent fighting has focused on the regions just north of Crimea, including Zaporizhzhia, where six missiles were launched overnight on Saturday from Russian-occupied areas.

The renewed attacks follow an explosion that damaged the huge bridge connecting Russia to its annexed territory of Crimea.