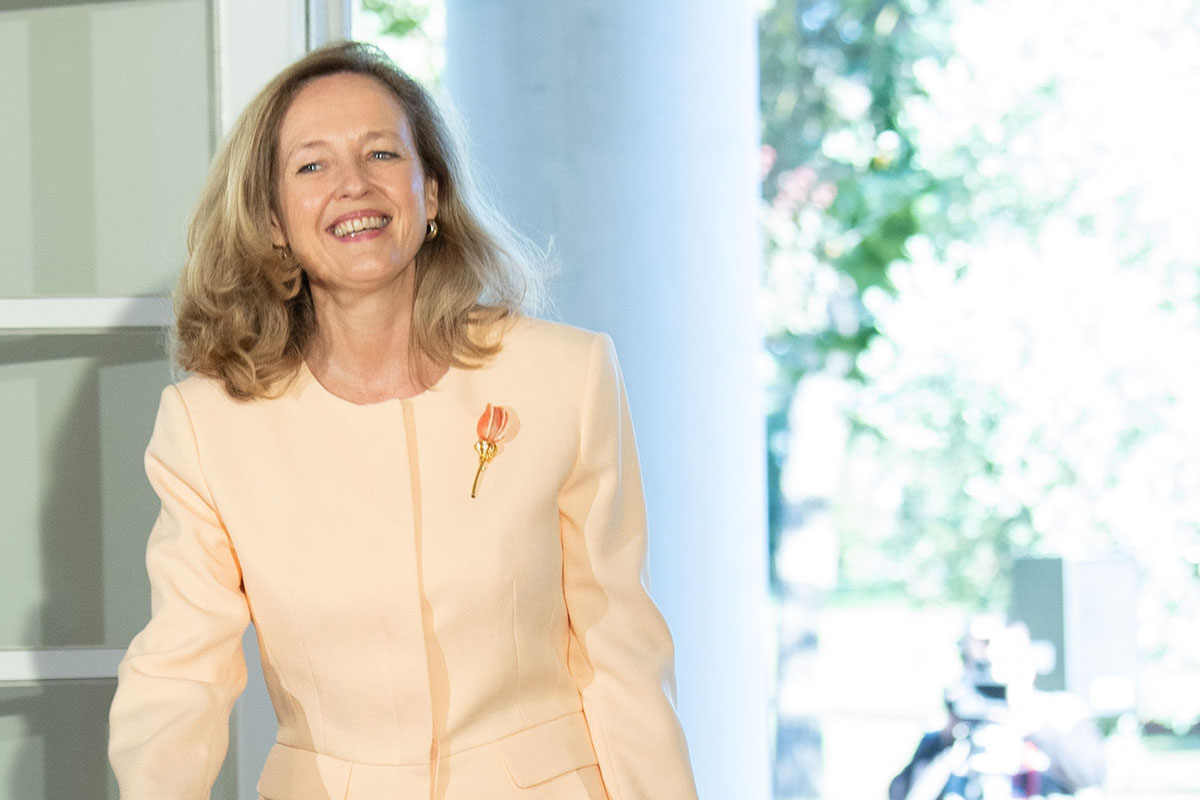 Finance ministers from across the bloc approved her nomination during a meeting held yesterday in Brussels.

Her nomination will now be passed to the board of the IMF, who will make their final decision in the coming weeks.