Nadine Dorries to quit Cabinet as Boris Johnson leaves No 10 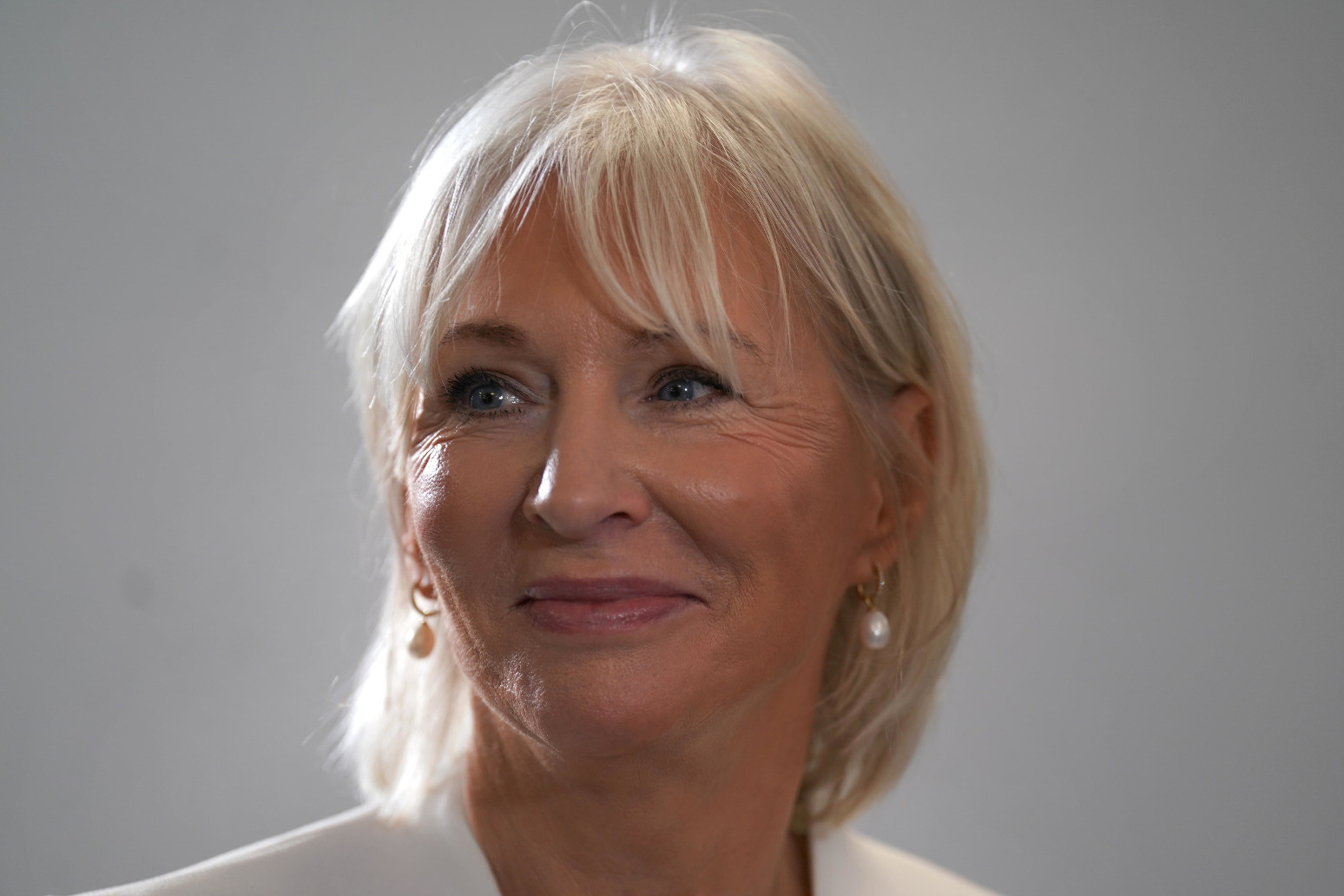 Nadine Dorries, one of Boris Johnson’s fiercest defenders, is to stand down as Culture Secretary following his departure from No 10.

Sources close to Ms Dorries – who was a prominent supporter of Liz Truss during the leadership election – said she believed it was the right time to go.

It is understood she was given the opportunity to carry on in Cabinet but had chosen instead to return to the backbenches.

It is expected that she will now be given a peerage in Mr Johnson’s resignation honours list, triggering a by-election in her Mid Bedfordshire constituency.

A successful novelist who has sold more than 2.5 million copies, her departure from Government is expected to enable her to return to writing books.

During the leadership campaign, Ms Dorries was an outspoken critic of Rishi Sunak – in one controversial tweet likening him to Brutus stabbing Julius Caesar over the way he had turned on Mr Johnson.

As a minister she was involved in drawing up legislation to curb social media companies through the Online Safety Bill and led controversial moves to privatise Channel 4.