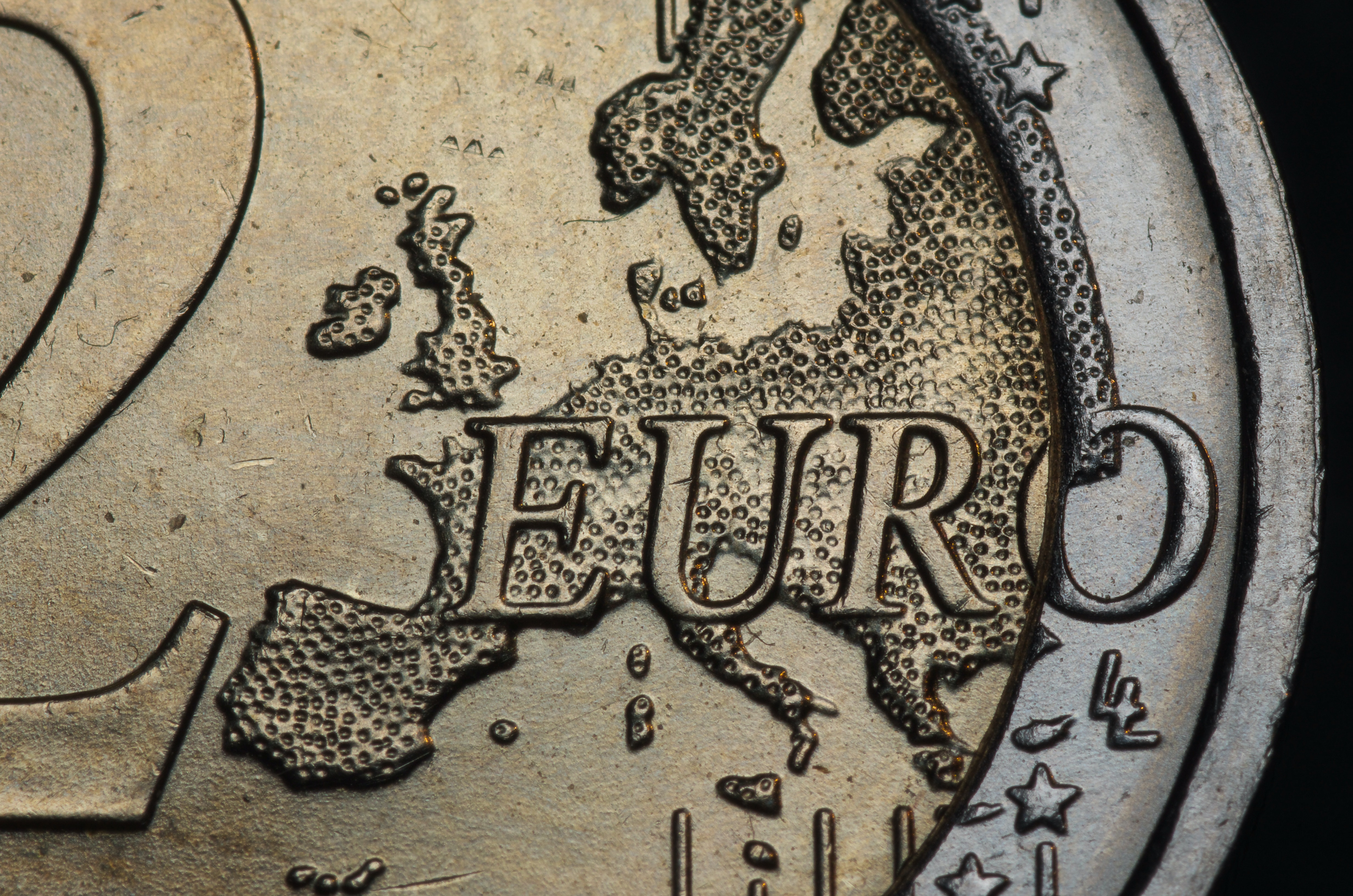 The International Monetary Fund has lowered it’s forecast of Spains national debt, it was announced yesterday.

Whilst Spain will continue to have one of the highest levels of debt, it is below that of Italy and Greece.

The Government said that the report from the IMF confirms the “fiscal responsibility” of the coalition.