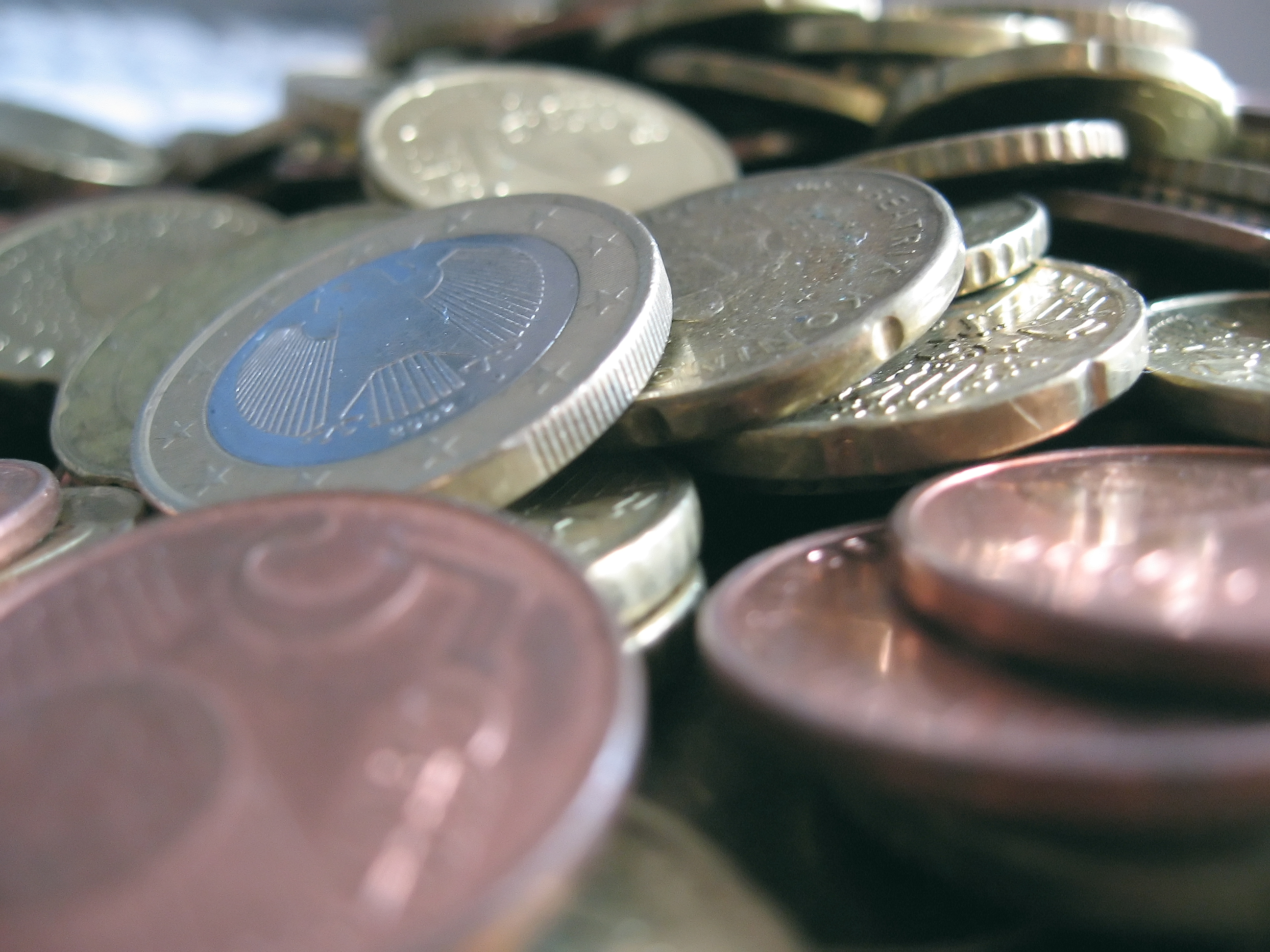 However as a percentage of GDP, that figure has fallen down to 117.7% due to strong performance of the Spanish economy since the relaxation of covid restrictions.

The Russian invasion of Ukraine however has caused national debt to rise – with it increasing by €61 billion last year – a rise of 4.3%.

When compared to GDP for the same time as last year, the figure is down from 125.2% – yet fell slightly short of the Government’s target of 115.2%.