Vice Mayor of Alicante and Councillor for Tourism, Mari Carmen Sánchez, and the Councillor for Commerce, Finance and Hospitality, Lidia López, launched the new advertising campaign for Alicante on Friday, which will see over 40 million online adverts displayed nationwide. 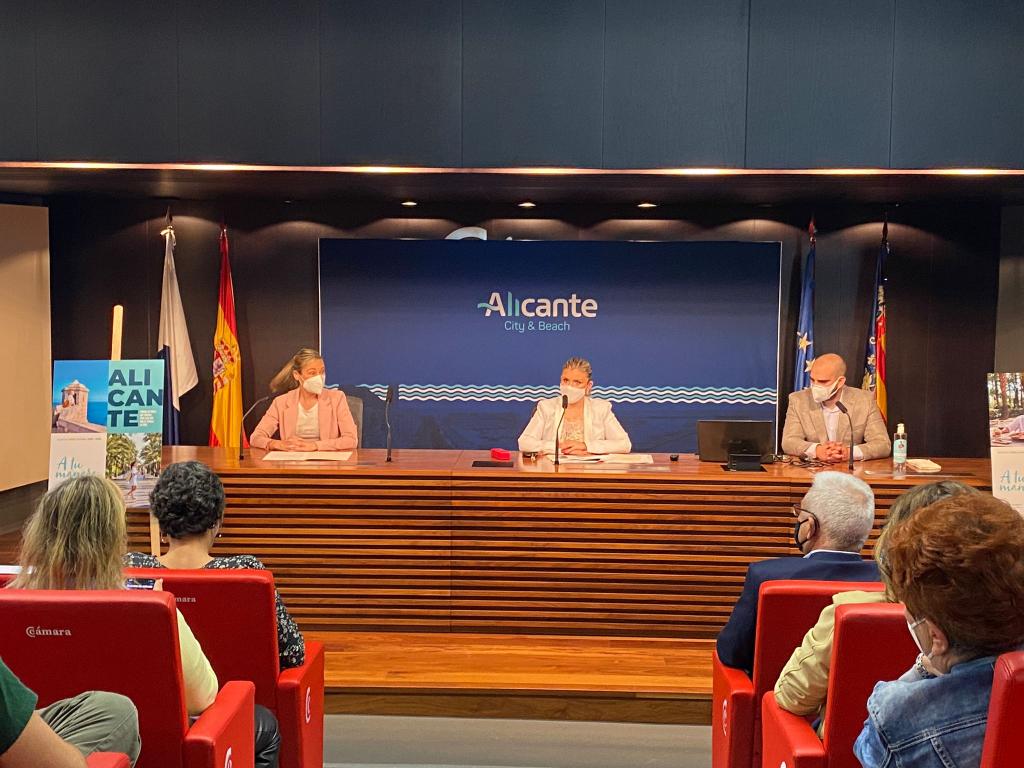 The €200,000 campaign will run until the middle of June to promote Alicante as a tourism destination for domestic visitors. 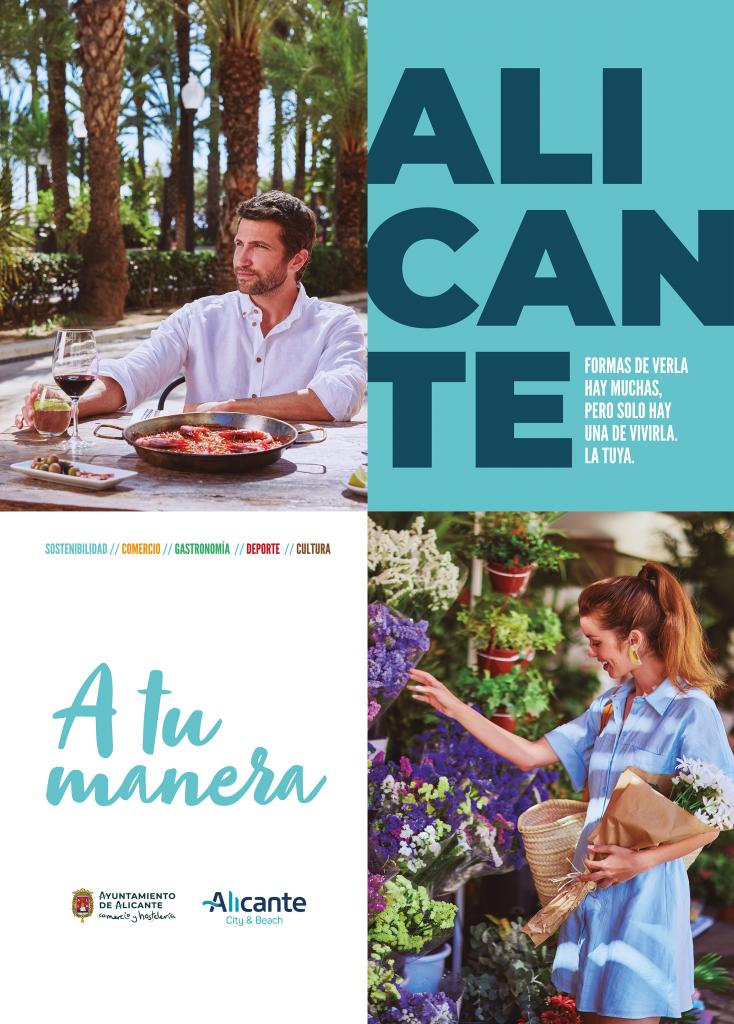 Alongside images of the city, it will also feature the new branding for the Alicante City and Beach brand, which was also launched last week. 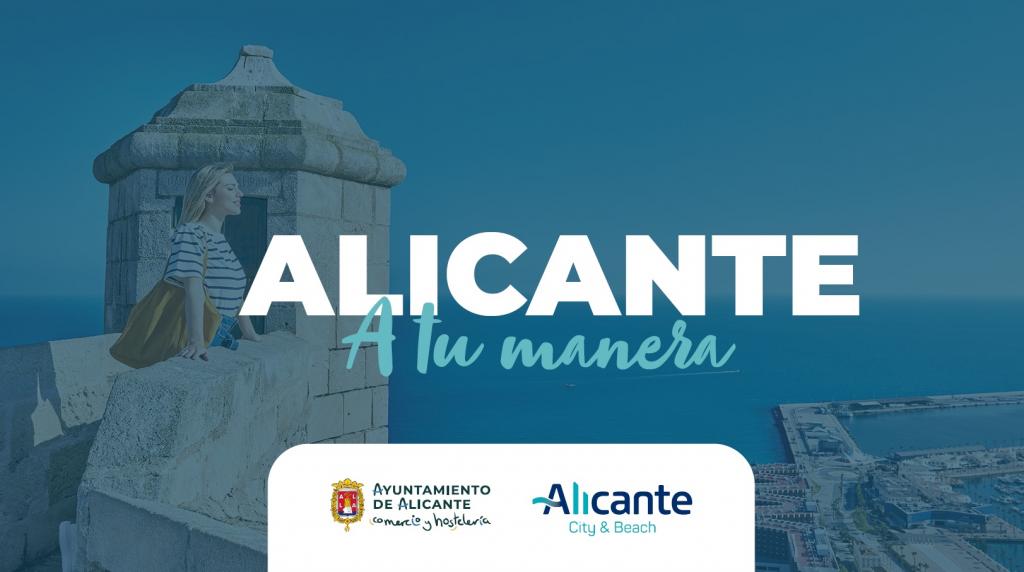