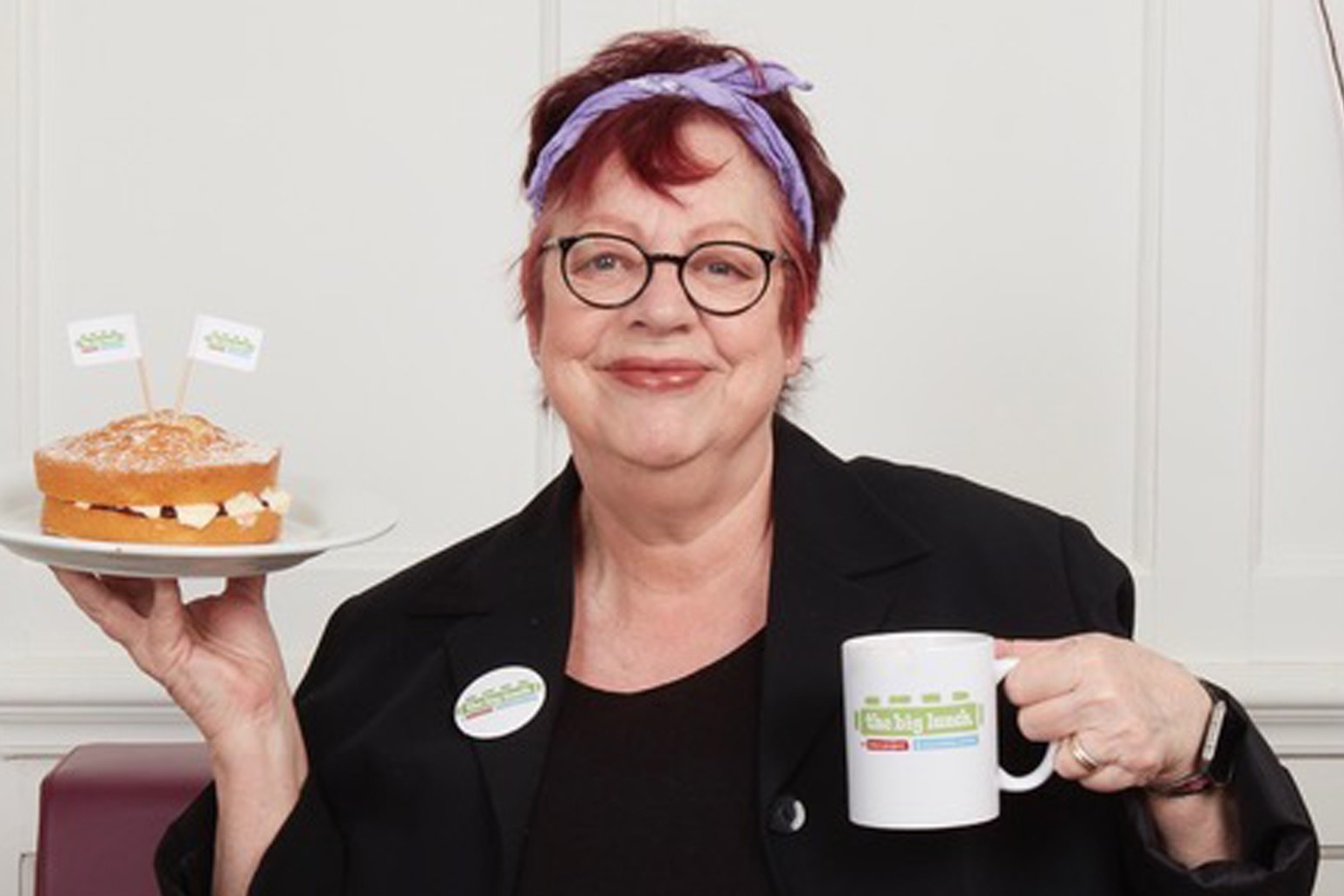 Jo Brand said seeing how people are willing to help each other during the cost-of-living crisis has made her feel “optimistic” despite being a natural pessimist.

The comedian, who is a supporter of the Month of Community initiative, said she feels cheered by figures suggesting neighbours are willing to help those living around them.

Figures from YouGov suggest almost one in four (23%) are willing to regularly cook for someone struggling to feed themselves, while 47% of all respondents said they would be willing to donate food to those in need.

Brand, 64, told the PA news agency: “It is just layer upon layer at the moment.

“It leaves you thinking, ‘What’s going to be the next thing that’s going to make everyone’s lives really difficult?’ As if we haven’t got enough already.”

Launched by the Eden Project Communities programme, the Month of Community aims to bring together various local groups and charities to focus on building better connected communities.

Brand said: “I was very impressed by the fact that people are really happy and willing to get stuck in in a variety of different ways.

“Because I think, ironically, with the explosion of communication on social media, you would think we were starting to be better connected.

“But I think there are huge swathes of the community, particularly the elderly people, who don’t know how that all works.

“So to think the fact there are people that are prepared to cook for others and volunteer at food banks or donate food is just reassuring, really.

“To me, it’s that side of it which makes me feel optimistic.

“I don’t know about you, I am a bit of a natural pessimist myself and so it just cheers me up to read statistics about the big numbers of people that are prepared to get stuck in.”

Further statistics suggest that more than 36 million people in the UK believe the country would not be able to function without people giving away food to the likes of food banks.

Brand said: “It’s reassuring because I also think the structure of society at the moment is such that let’s say 50 or 60 years ago you had far more extended family members living closer to you.

“But we’re all a lot more far flung these days and I think the support say younger women with babies used to get from their mum and their aunt and what have you doesn’t quite exist in that way anymore.

“We do have the potential to be quite fragmented so it’s reassuring to know that people do care and people are aware that others may be having a tough time.”

YouGov polled more than 2,000 adults across the UK.

The Month of Community runs throughout June.