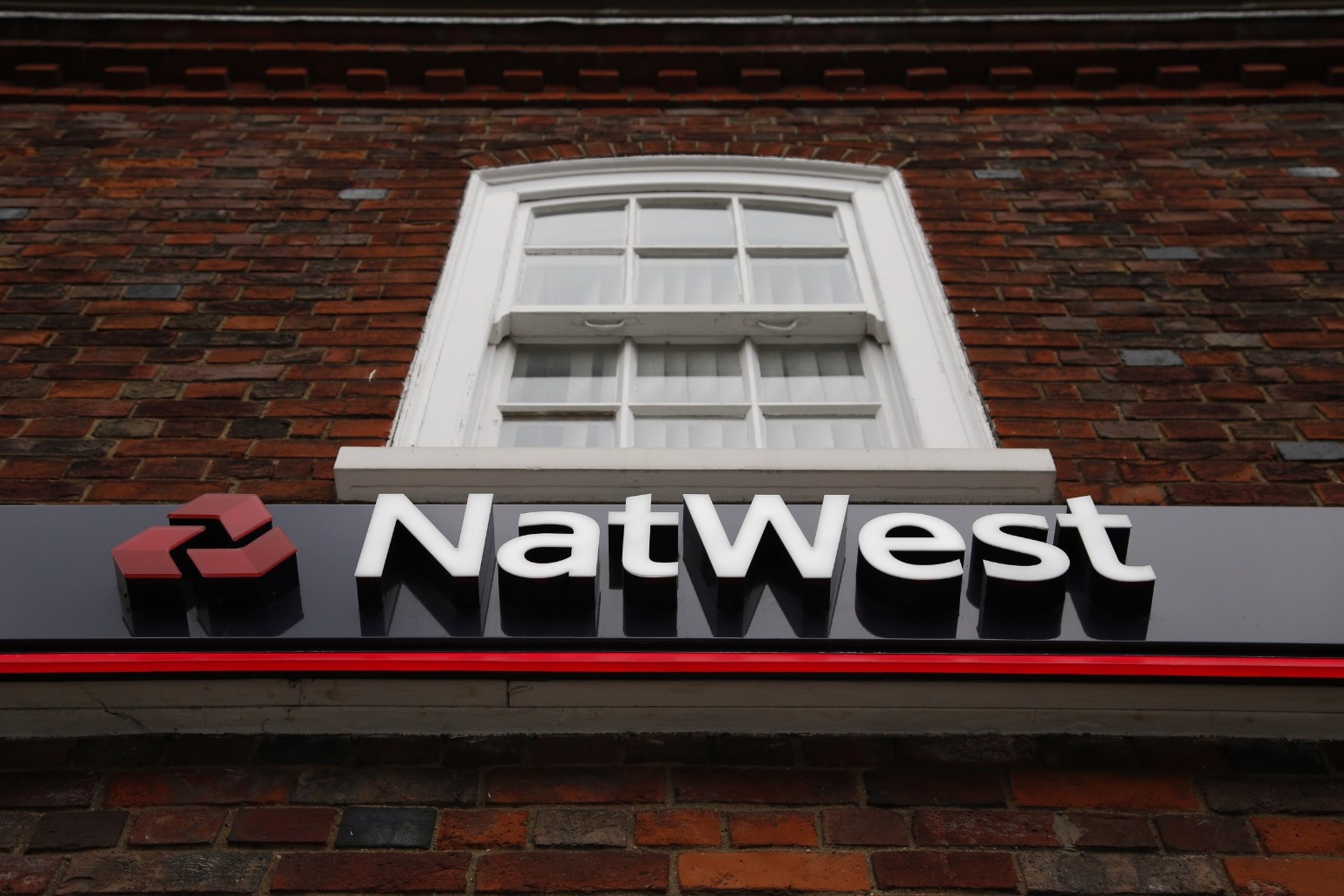 NatWest enjoyed a doubling of profits in the last three months as it benefited from rising interest rates and improved economic conditions, the bank said.

Bosses revealed operating profits before tax of £1.2 billion for the first three months of 2022, compared to £573 million in the final three months of last year – beating analysts’ expectations of £755 million.

During the same period a year ago operating pre-tax profits were £894 million.

But chief executive Alison Rose said the rest of the year was set to be hard as customers and businesses got to grips with the cost-of-living crisis.

She added that despite the rising cost of living the bank has not seen a surge in customers needing support or extra credit.

Ms Rose said: “We are not seeing any signs of distress or an increase in customer calls to the financial support team, no rise in forbearance, and credit card and overdraft limits remain below 2019 levels.

“That said, many families have never had to operate in an inflationary environment before so there is a degree of anxiety.”

NatWest referred 2,100 customers to charity partner Citizens Advice in the past year to support people in vulnerable situations.

Inflation grew to 7% in March and the Ukraine war has pushed up energy costs for many cash-strapped households.

But Ms Rose said many families built up cash reserves as they saved more over the pandemic and a large proportion of customers are tied to fixed-rate mortgages so are not facing immediate pressures from interest rate rises.

She also made no indication of further bank branch closures but said decisions will continue to be led by customer behaviour relating to an acceleration in the use of online and mobile banking.

Ms Rose added the past three months had been a key time for the bank, as it finally saw the UK Government cede its majority control over the institution for the first time since the financial crisis.

Ministers sold down the taxpayers’ stake in the bank to 48% earlier this year.

NatWest revealed total income for the three months to the end of March hit £3 billion – up 16.8% – driven by strong growth in its mortgage division and favourable movements in the bond market.

Mortgages increased by 1.5% compared to the final three months of the year to £2.7 billion and customer deposits rose £800 million compared with the three months to end of December.

The bank also announced it would release £38 million of cash held back during the Covid crisis, although this compares to £98 million released previously out of £3.2 billion held back at the start of the pandemic.

NatWest say the boost to its profits has been driven by base rate rises which amounted to higher revenue from the bank’s loans, and increased economic activity following the end of pandemic restrictions also increased income.

UK banks have profited from the economic rebound and the Bank of England raising the base rate to 0.75% last month from rock-bottom levels last year, prompting banks to put up their own interest rates.