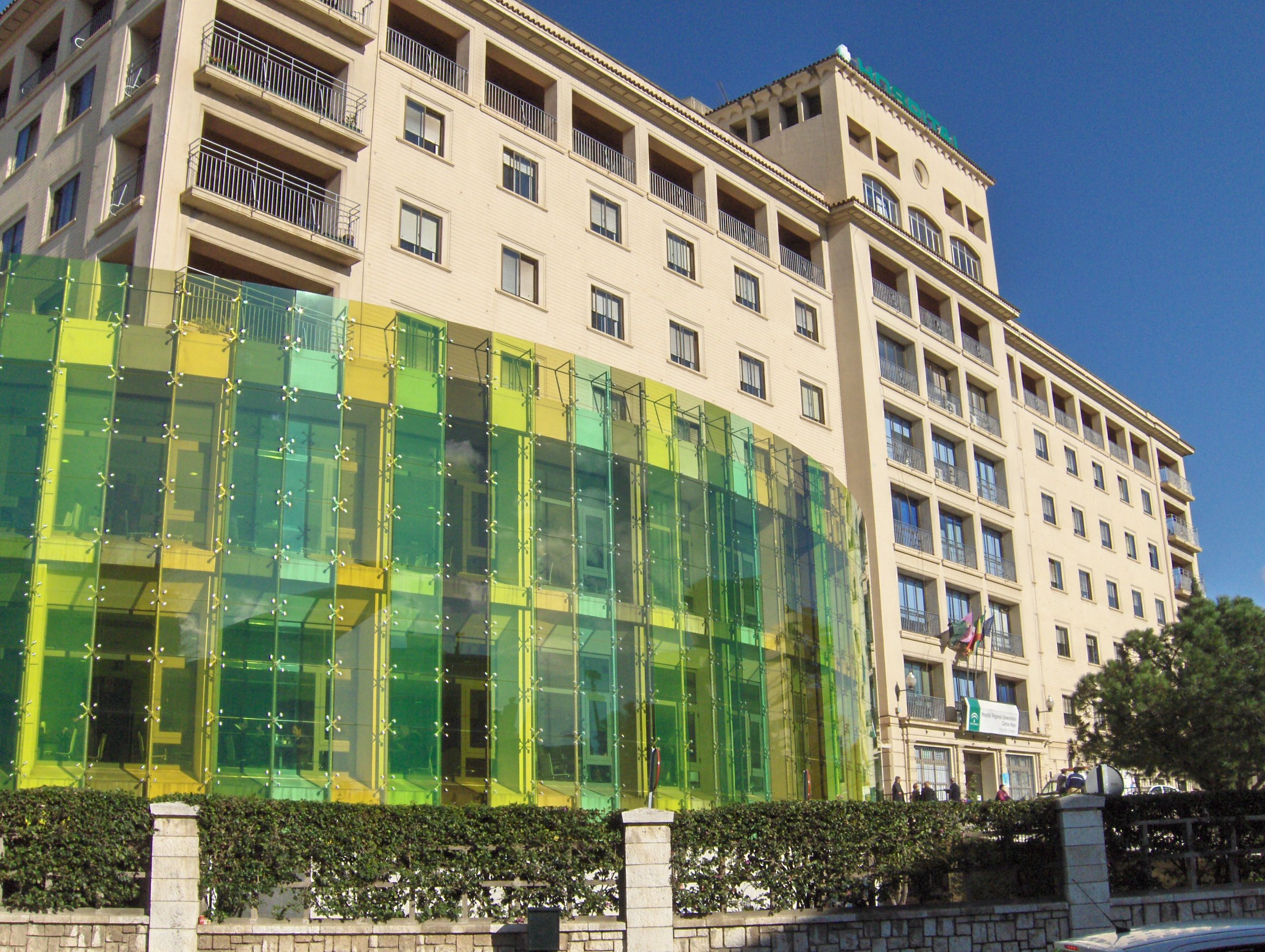 An outbreak of the coronavirus has been reported at the Regional University Hospital of Malaga.

68 members of staff who work at the medical centre in Andalucia are currently in isolation after testing positive for the virus. It’s understood the infections occured after around 170 staff attended a Christmas gathering.

A large number of intensive care staff are among those who are in quarantine, however none are presenting serious symptoms. Officials at the hospital have said that there is no impact to ICU support, as there are enough staff to provide cover.

Whilst all were tested before the event, there is a possibility that some may have got infected between the testing period and the gathering itself.

The news came at the same time that four people were confirmed to have the omicron variant in Mallorca, bringing the number of cases in Spain to six.