Nearly all tourists satisfied with trips to Spain 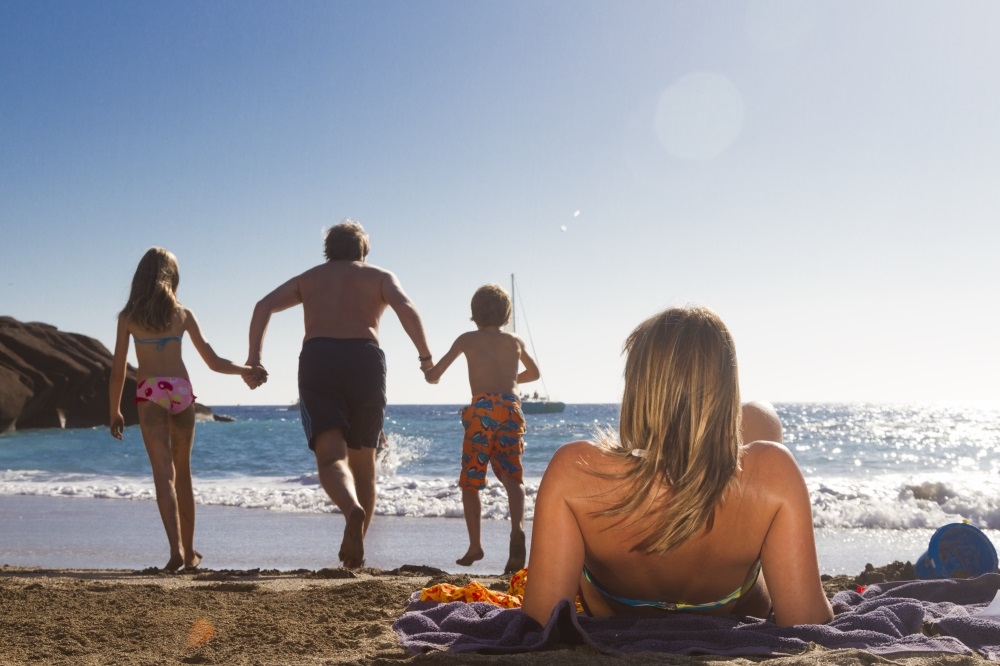 96% of international tourists who visited Spain were satisfied, or very satisfied, with their trip – according to data released by the 2022 Visitor Satisfaction Survey.

Minister of Industry, Commerce and Tourism – Reyes Maroto – and Secretary of State for Tourism – Fernando Valdés – announced the findings alongside the head of Spain’s Tourism body Miguel Sanz.

The results were published to coincide with this years Turespaña Convention being held in Barcelona.

Americans and Canadians are the tourists who are most happy with their trip, followed by Latin Americans; Irish; British and French and German.