Nearly half of all Spanish citizens in Ukraine return to Spain 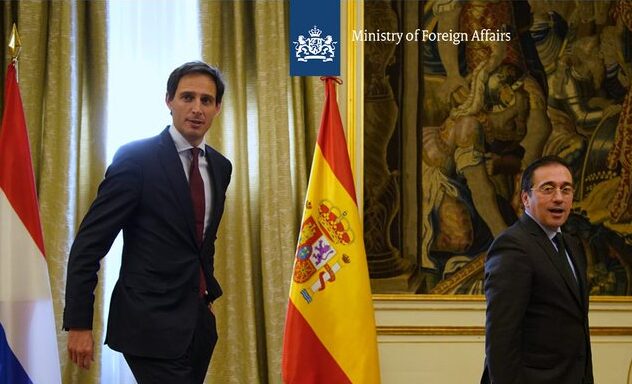 Nearly half of the 500 Spanish citizens living in Ukraine have left the country, according to Minister of Foreign Affairs, José Manuel Albares.

In a press conference yesterday, Mr Albares confirmed that a number had followed the advice issued on Saturday, and had flown back to Spain on Sunday or yesterday.

The minister was hosting a visit from his Dutch counterpart Wopke Hoekstra, where he provided an update on diplomatic efforts to de-escalate tensions in the region, whilst also announcing that an evacuation plan was established and ready to be used should it be needed.