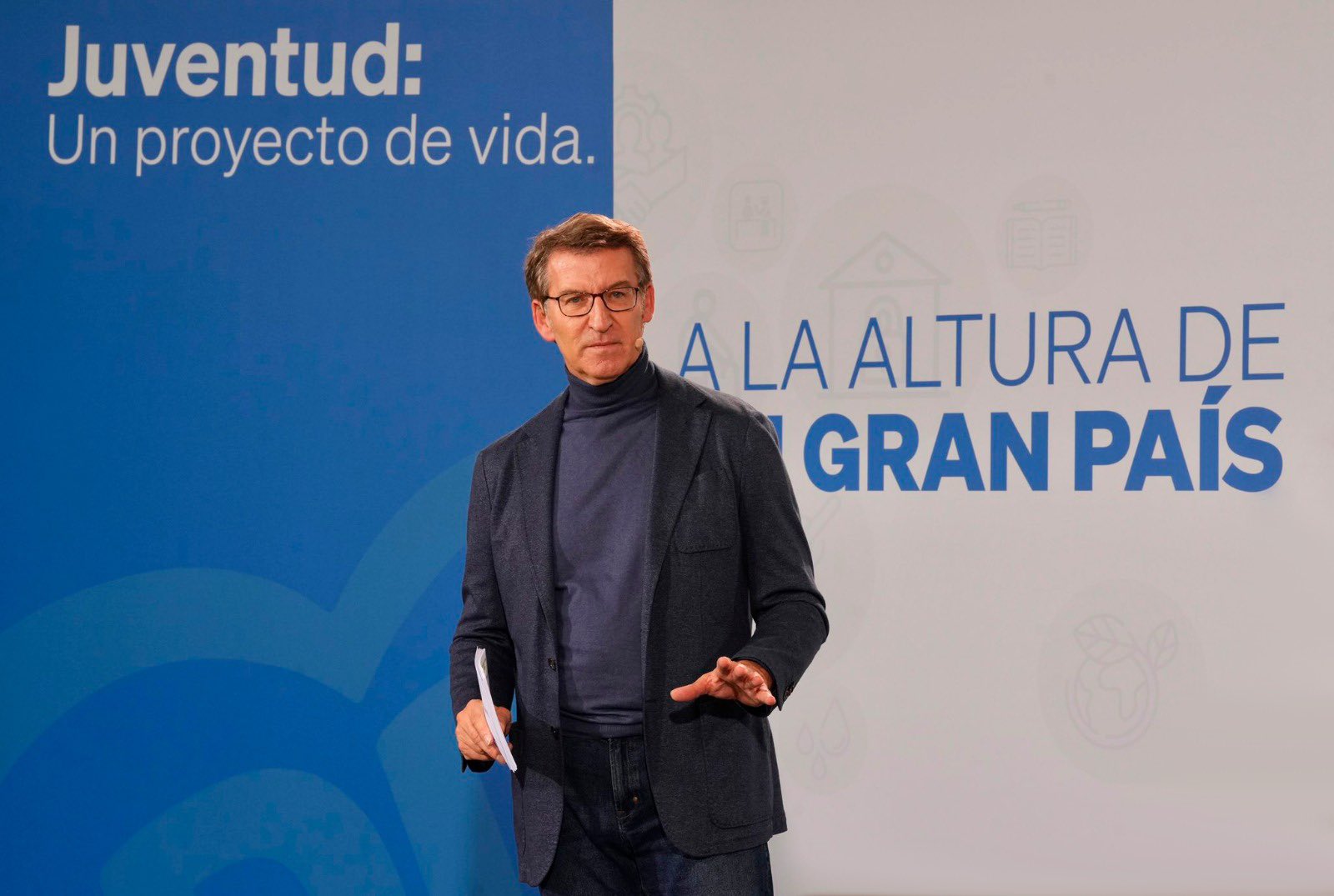 Negotiations over the formation of the General Council of the Judiciary have collapsed, after PP leader Alberto Núñez Feijóo, said he could not support the terms of the new council, claiming the Government wanted to weaken some powers of the judiciary.

During a speech at a party rally in Galicia, the PP leader said that the deal – which the prime minister said was nearly agreed last week – would support independence groups such as Catalan sepratists.

The claim has been dismissed by the PSOE leader, with Mr. Sanchez saying the constitution must be honoured by all political parties wether they are in power or opposition.

Spain has not had a functioning judicial council for nearly four years.