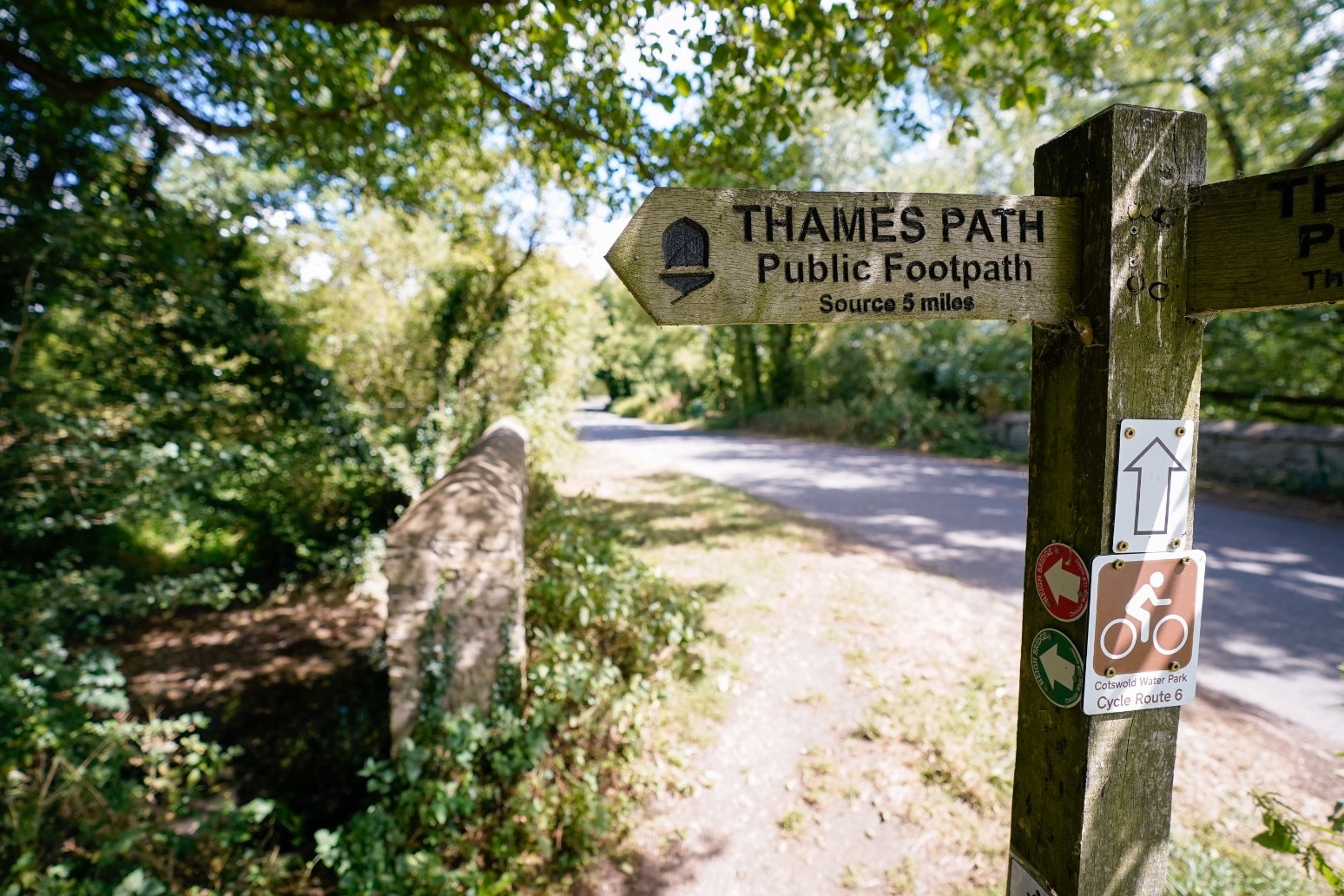 Gardeners are being encouraged to grass on their green-fingered neighbours if they spot them repeatedly breaching hosepipe bans.

Rule-breakers face fines of up to £1,000 if taken to court, although water companies say they prefer “education over enforcement”.

It comes as the first hosepipe bans – also known as temporary use bans (TUBs) – were introduced on Friday in parts of southern England, with further restrictions earmarked for the South East of England and south-west Wales later this month.

Elsewhere, golf courses have seen their fairways dry up, while the source of the River Thames has moved five miles downstream for the first time.

Southern Water, whose domestic water-use restrictions are now in place across Hampshire and the Isle of Wight, encouraged people to “gently remind” neighbours of the restrictions in place if they see anyone breaking the rules.

A spokesman added: “If you see anyone repeatedly breaching the restrictions, please let us know via our customer service team.

“Our approach is one of education rather than enforcement.

“We would like to thank all our customers for supporting these restrictions and for doing your bit to protect your local rivers.”

Any fine would have to be imposed via the courts.

Southern Water’s annual report showed it is wasting nearly 21 million gallons of water a day due to leaks, though this is a slight reduction on the previous year.

The current restrictions cover using a hosepipe to water a garden, clean a vehicle, or wash windows.

They also include filling a paddling pool, domestic pond or ornamental fountain.

The TUB does not impose restrictions on essential and commercial uses of water, such as commercial window cleaners and car washes, or businesses that need water as part of their operations, such as zoos.

Similar measures will be introduced for South East Water customers in Kent and Sussex on August 12, while Welsh Water will bring in a hosepipe ban on August 19 to cover Pembrokeshire.

In Gloucestershire, the source of the River Thames has moved to five miles downstream – something the Rivers Trust described as “unprecedented”, and “sadly emblematic” of the climate emergency.

All of this has put pressure on the environment, farming and water supplies, and is fuelling wildfires.

The Met Office has warned there is “very little meaningful rain” on the horizon for parched areas of England as temperatures are set to climb into the 30s next week.

While it could mean another heatwave – when there are above-average temperatures for three days or more – it is likely that conditions will be well below the 40C seen in some places last month.

The situation has prompted calls for action to reduce water consumption to protect the environment and supplies, and to restore the country’s lost wetlands “on an enormous scale” to tackle a future of more dry summers and droughts.

Other water firms have so far held off bringing in restrictions despite low water levels, though some say they may need to implement bans if the dry weather continues.

Householders who have not yet been hit by restrictions are being urged to avoid using hosepipes for watering the garden or cleaning the car.