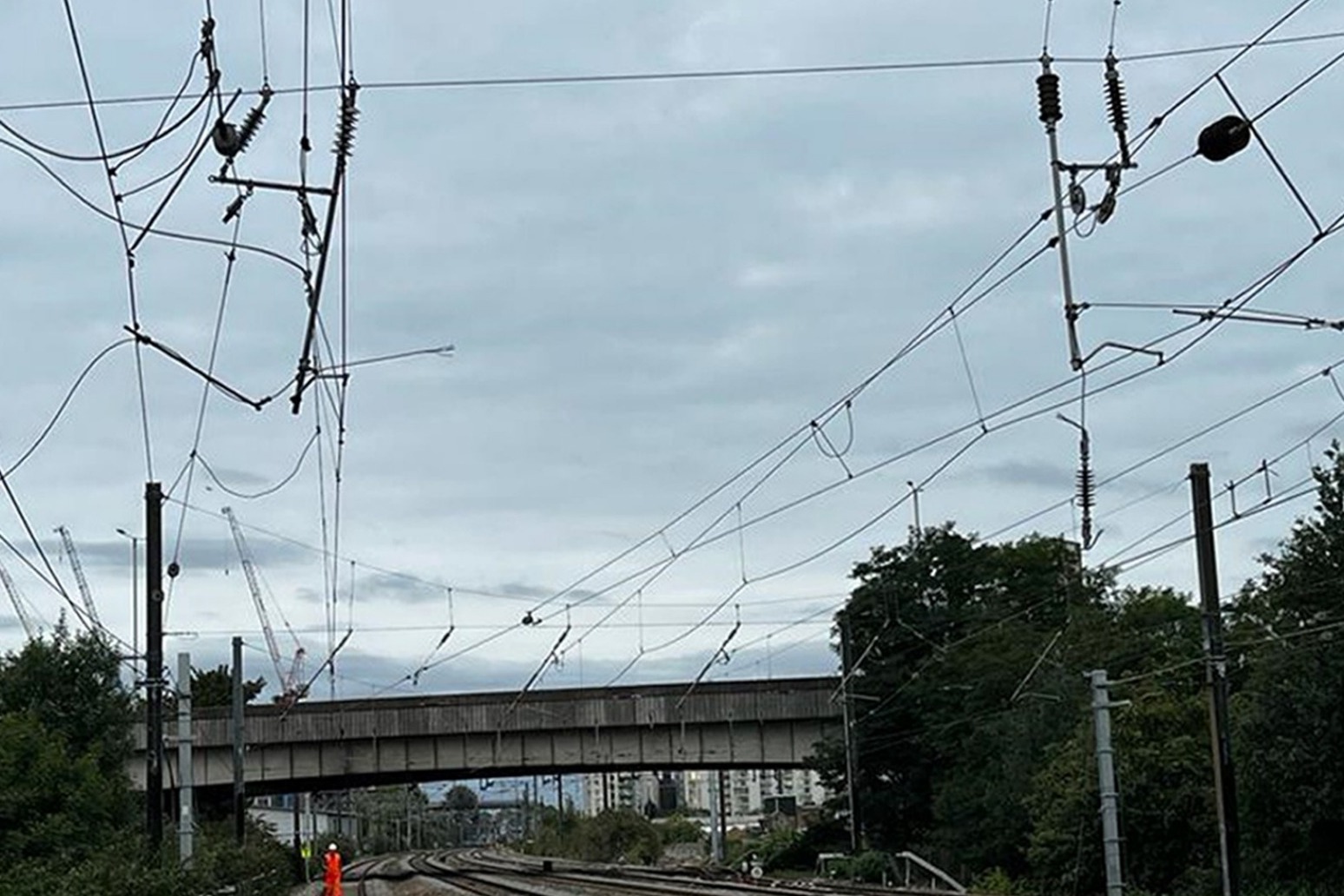 Rail regulator the Office of Rail and Road (ORR) commissioned independent consultants to establish whether employment costs for more than 64,000 railway workers are higher or lower than “market comparators”.

The study found that total reward – which includes pension costs and other measurable benefits – for maintenance workers at Network Rail is “18% above the market median”.

Many of those employees are taking part in strikes which have repeatedly decimated rail services across Britain in recent months.

The next walkout is taking place on Saturday.

The analysis also found that station staff employed by train operators are paid “12% above market median”.

Total reward for Network Rail workers who are not maintenance staff is “largely within market rates”, while operational management at train companies are paid 11% below those in comparable roles.

Andrew Haines, Network Rail chief executive, said: “Our staff play a vital role delivering services for millions of passengers and, as the ORR’s report found, we provide a competitive package in line with market rates to reward and attract the best talent.

“As a public sector body, we balance this with the need to spend public money sensibly.”

The Government’s Williams-Shapps Plan for Rail published in May last year asked the ORR to commission the study.

It is the first time such analysis has taken place.

Will Godfrey, the ORR’s director of economics, finance and markets, said the report is “a good first step in improving transparency”.

He went on: “The complexity of rail pay arrangements can make it difficult for companies to produce data and to also make comparisons on a consistent basis.

“Particularly when the study depends on being able to find suitable comparators for rail jobs, which is easier for some types of jobs than others.

“The findings have identified areas where train operating companies and Network Rail can undertake further analysis of pay structures.

“We will now consider in consultation with industry the scope to update and refine this dataset.”