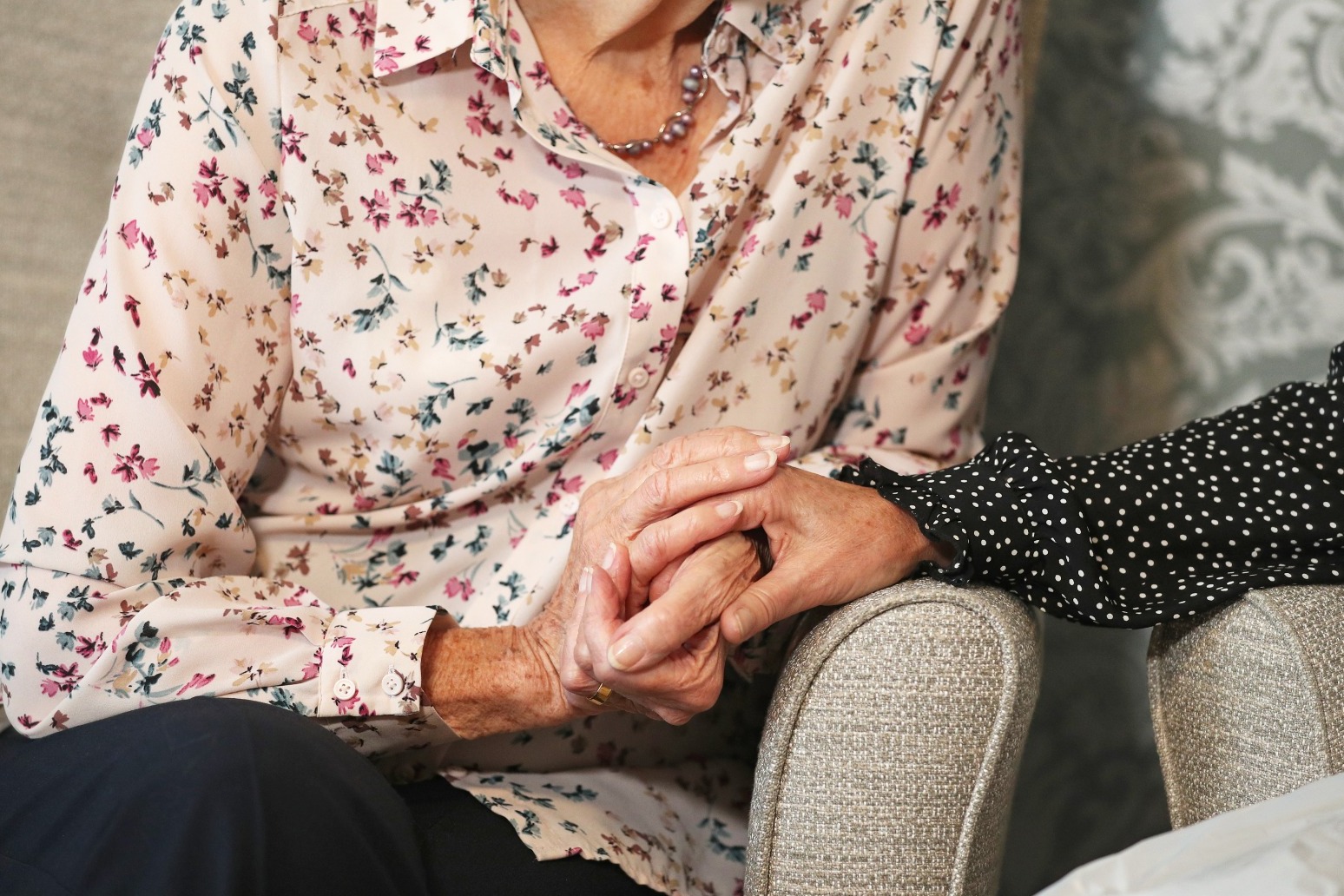 Meanwhile, more than a quarter of them are aged over 55 and may retire in the next decade.

More than a quarter of England’s adult social care workforce is over 55 and may retire in the next decade, a report warns.

At almost 11%, care worker vacancy rates in 2021-22 were twice as high as the national average, according to Skills for Care.

Its annual report, the state of the adult social care sector and workforce in England, also found that staff turnover rates over this period remained high at 29%, with younger workers most likely to quit.

Some 28% of staff (430,000 roles) are older than 55, and may therefore retire in the next decade, which could increase turnover and vacancy rates further.

This includes 32% of managers aged 55-plus, with Skills for Care warning there needs to be increased focus on recruiting and developing new leaders.

Earlier this year, a preliminary Skills for Care report found that staff vacancies had risen by 52% to 165,000 unfilled posts in 2021-22 – the largest annual increase since records began in 2012-13.

And it found that the number of filled posts fell – by about 50,000 – for the first time on record.

It projected that, if the workforce was to grow proportionally in line with projections of an ageing population, the number of posts would need to increase by about 480,000 to 2.27 million by 2035.

The latest report builds on these findings, and argues that the decrease in filled posts is a result of recruitment and retention difficulties rather than a decrease in demand for care staff.

It said availability of jobs in the wider economy is still high, with these positions “often higher paid and perceived to be less demanding than social care jobs”.

The analysis found that four out of every five jobs in the wider economy pay more than the median pay (£9.50) for care workers.

Care workers who are five years into the job are paid 7p per hour more than a care worker with less than one year’s experience, the report said.

Across 2021-22, the average care worker pay was £1 per hour less than healthcare assistants in the NHS that are new to their roles.

Turnover was highest among younger staff, with 52.6% of people under 20 leaving their jobs within 12 months.

But not everyone is leaving for other careers – 63% of people working in social care have been recruited from other care roles.

This could be down to some providers giving larger than expected pay rises, care workers being added to the shortage occupation list and the removal of the mandatory vaccination policy, it said.

Skills for Care chief executive Oonagh Smyth, said society needs a “step change” in how it values social care and those who provide it.

She said: “We must talk more about how rewarding social care is to work in so that we attract more people, and we must make it easier for the people who love working in social care to stay by improving terms and conditions and investing in their career development.

“This report highlights the immediate and longer-term capacity issues in social care.

Mike Padgham, chairman of the Independent Care Group, which represents providers in York and north Yorkshire, said: “The statistic that should ring the loudest alarm bells is the one about those aged 55 and over retiring from the workforce.

“The sector can’t afford to lose any staff, but particularly those with years of care experience under their belts. They are especially difficult to replace.

Hugh Alderwick, director of policy at the Health Foundation, said the social care system is “on its knees”, with providers facing a “huge struggle” with recruitment.

Simon Bottery, senior fellow at the King’s Fund, said the figures show that the social care sector faces an “absolute crisis” when trying to recruit staff.

He added: “As staff shortages continue to heap unstainable pressure on an already stretched workforce, we risk spiralling into a vicious circle that makes it ever harder to fill these vacancies.”

A Government spokesman said: “We’re investing in adult social care and have made £500 million available to support discharge from hospital into the community and bolster the workforce this winter, on top of record funding to support our 10-year plan set out in the People at the Heart of Care white paper.

“Tens of thousands of extra staff have also joined up since we added care workers to the Health and Care Worker Visa and the Shortage Occupation List.

“The Government is backing recruitment at home and abroad – with a £15 million international recruitment fund and a new domestic campaign launching shortly.”