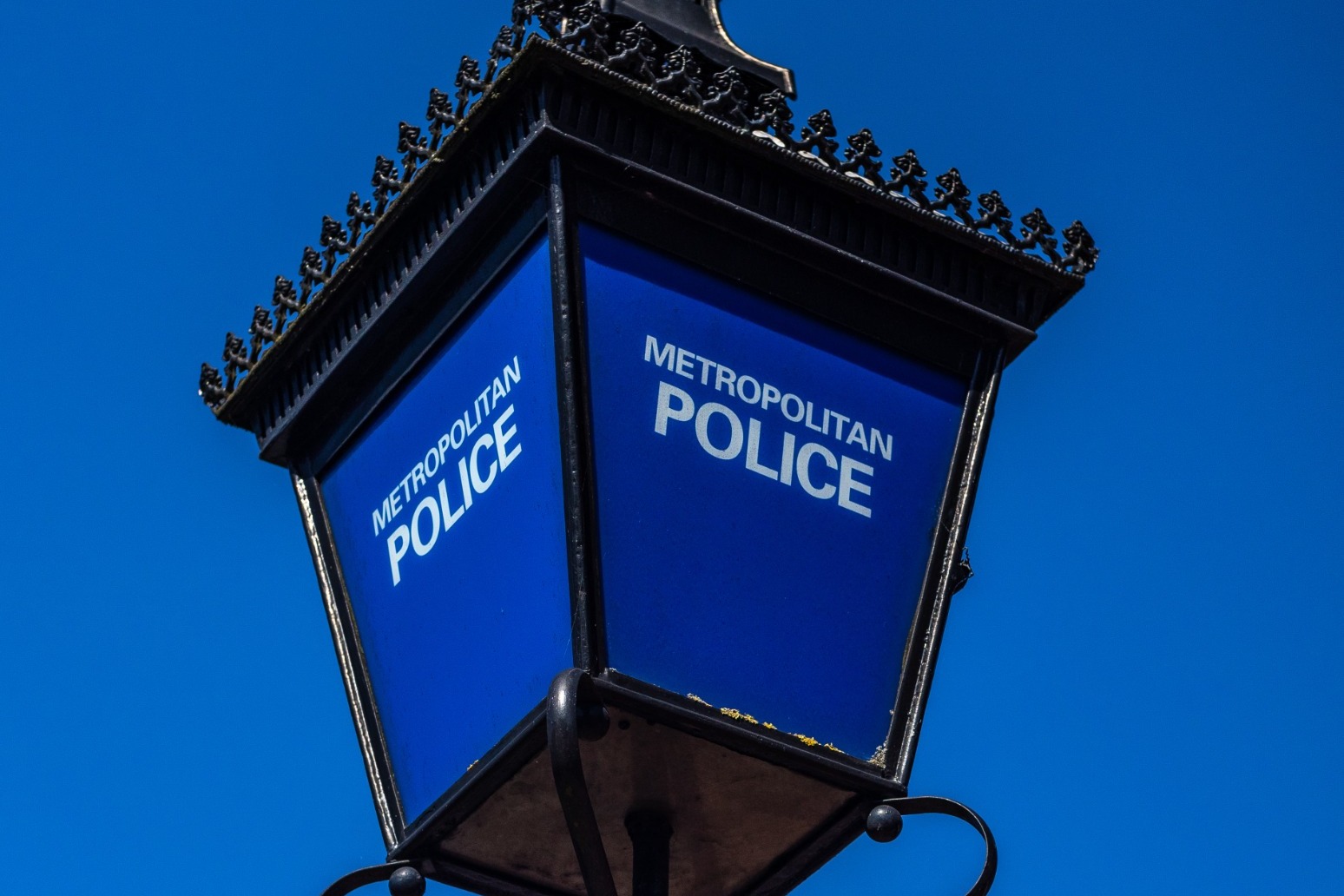 Some 650 10-17-year-olds were strip-searched by Met officers between 2018 and 2020, according to data obtained from Scotland Yard by the Children’s Commissioner.

Of these children, 58% were described by the officer as being black, and more than 95% were boys.

The Children’s Commissioner, Dame Rachel de Souza, requested the figures after the Child Q scandal came to light in March.

The 15-year-old schoolgirl was strip-searched by police while on her period after being wrongly suspected of carrying cannabis at school.

The search, by female Metropolitan Police officers, took place in 2020 without another adult present and in the knowledge that she was menstruating, a safeguarding report found.

A review conducted by City & Hackney Safeguarding Children Partnership (CHSCP) concluded the strip-search should never have happened, was unjustified and racism “was likely to have been an influencing factor”.

Four Metropolitan Police officers are being investigated for gross misconduct by the Independent Office for Police Conduct (IOPC) in connection with the incident.

Scotland Yard has apologised and said it “should never have happened”.

The law firm Bhatt Murphy announced in March that the teenager was taking civil action against the Met and her school to obtain “cast-iron commitments to ensure this never happens again to any other child”.

Since then, the IOPC has confirmed it is investigating four further strip-searches of children between early 2020 and 2022, and is considering whether to look into three more.

In almost a quarter (23%) of cases, strip-searches took place without an “appropriate adult” confirmed to have been present.

This is required by law, except in cases of “urgency”, and usually is a parent or guardian, but can also be a social worker, carer or a volunteer.

Overall, 53% of all the strip-searches resulted in no further action, which the Children’s Commissioner said indicates that they “may well not be justified or necessary in all cases”.

Dame Rachel said she is “deeply shocked” by the figures, which show that a significant number of children “are being subjected to this intrusive and traumatising practice each year”.

She is also “extremely concerned” at the ethnic disproportionality they reveal, with ethnicity identified as a key factor in Child Q’s ordeal.

She said: “I am not reassured that what happened to Child Q was an isolated issue, but instead believe it may be a particularly concerning example of a more systemic problem around child protection within the Metropolitan Police.

“I remain unconvinced that the Metropolitan Police is consistently considering children’s welfare and wellbeing.”

Dame Rachel said she has submitted the data to Baroness Louise Casey, who is carrying out a review into standards at the Met.

The Children’s Commissioner’s team will request comparable data from all police forces across England.

“We have already made changes and continue to work hard to balance the policing need for this type of search with the considerable impact it can have on young people.

“We have ensured our officers and staff have a refreshed understanding of the policy for conducting a ‘further search’, particularly around the requirement for an appropriate adult to be present. We have also given officers advice around dealing with schools, ensuring that children are treated as children and considering safeguarding for those under 18.

“More widely we have reviewed the policy for ‘further searches’ for those aged under 18. This is to assure ourselves the policy is appropriate and also that it recognises the fact a child in these circumstances may well be a vulnerable victim of exploitation by others involved in gangs, county lines and drug dealing.”