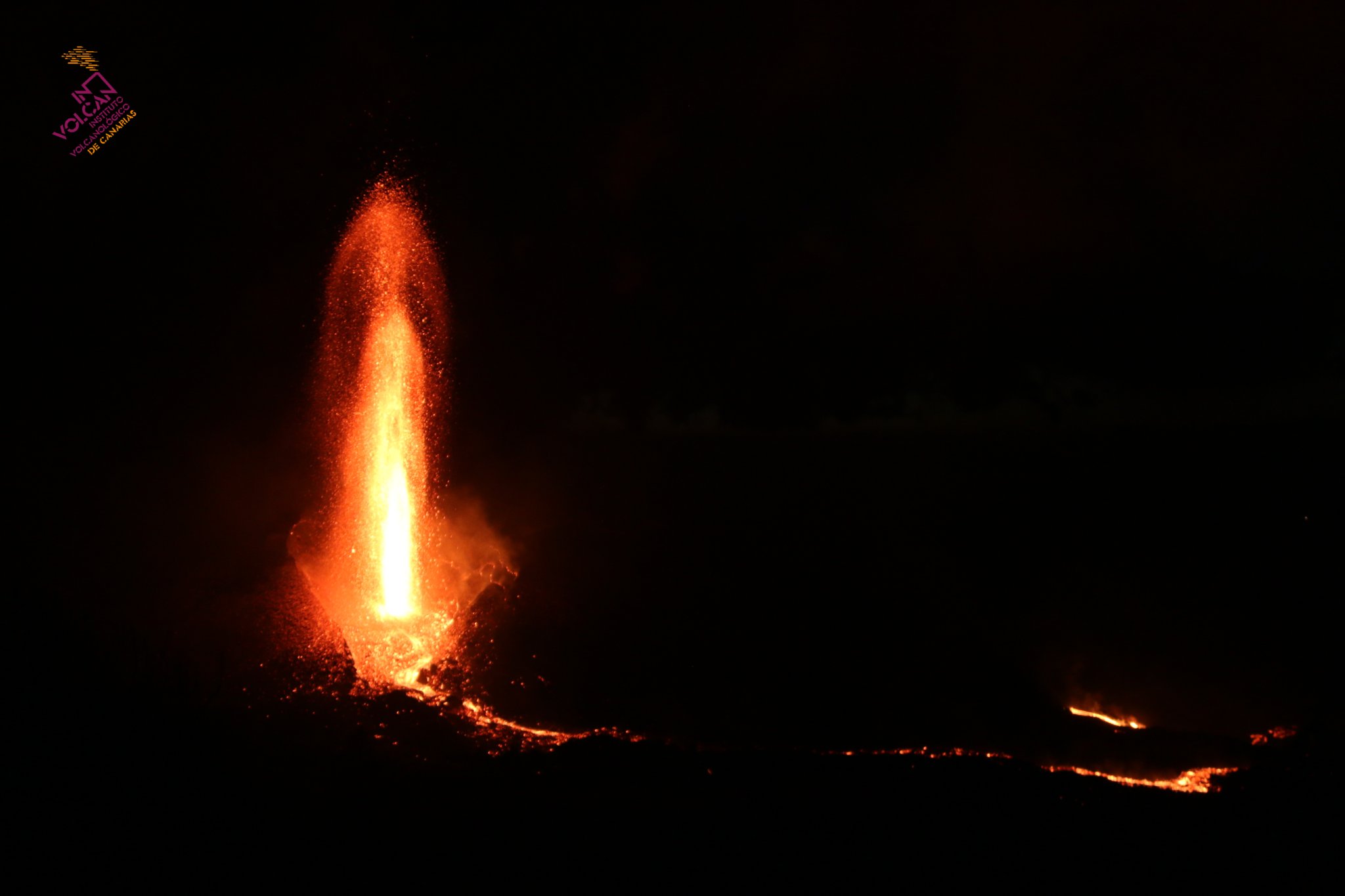 A number of homes on the island of La Palma have been destroyed following a new lava flow which emerged on Saturday.

Properties in Los Llanos de Aridane were damaged, with a number being totally destroyed. The new stream follows a path close to another lava flow, however it was slightly to the south-west.

The eruption has now continued into it’s 78th day, and is showing no signs of coming to an end.

554 people remain in temporary shelter, with 1,155 hectares of land destroyed by the eruption. 2,771 buildings have been confirmed as being consumed by the lava since the start of the eruption.