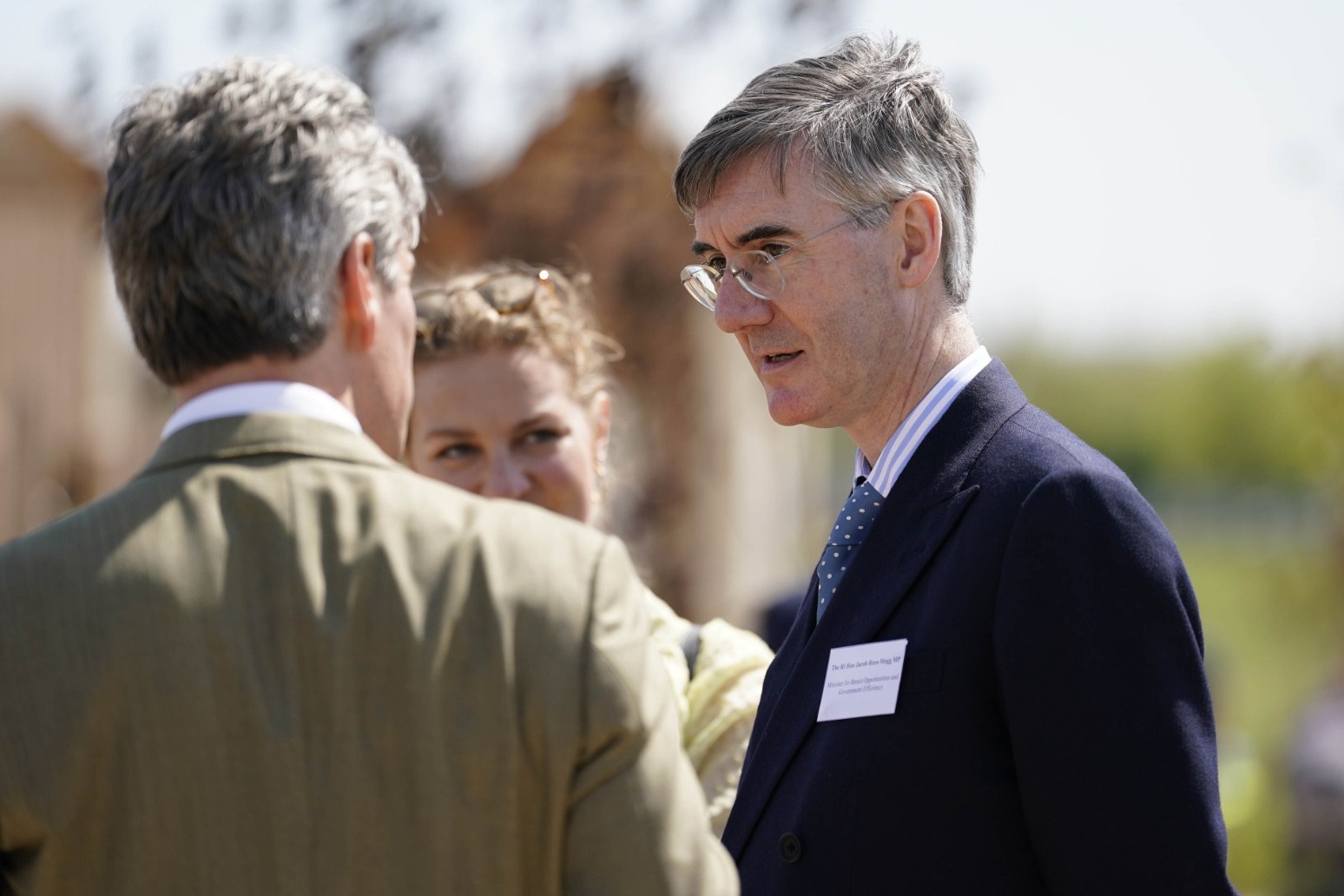 A new law will free public spending from the “straitjacket” of hundreds of “complicated” European Union rules, Jacob Rees-Mogg has said.

The minister for Brexit opportunities and government efficiency said the Procurement Bill, which was announced in Tuesday’s Queen’s Speech, would dump Brussels red tape and create a more efficient post-Brexit system for bidding on public contracts.

As part of the legislation’s overhaul, the Cabinet Office said more than 350 “complicated and bureaucratic rules” governing public spending in the EU would be removed and replaced with “sensible” replacements that aimed to reduce costs for businesses and the public sector.

The new Bill would make the process of securing and then carrying out Government contracts more transparent and provide more opportunities for small and medium-sized outfits to become public service suppliers, according to the Whitehall department.

It would also lower the threshold for barring underperforming suppliers, making it simpler to prevent such companies from applying for further contracts.

Mr Rees-Mogg said: “Freeing businesses from the straitjacket of complicated rules and red tape was one of the key reasons that the British public voted to leave the EU.

“Now that we’re out, we can create a simpler and more transparent system that promotes competition among businesses and reassures taxpayers that every penny of their money is well spent.”

At some £300 billion, public procurement accounts for about a third of annual public expenditure and is the largest area of public spending, the Cabinet Office said.

Other changes made to procurement by the draft legislation would include replacing the EU’s four regimes with one, making it a one-stop shop for bidding to supply “everything from paperclips to tanks”.

A single digital platform would also allow suppliers to see all opportunities in one place and allow them to register details that could be used for all bids.

Buyers would be able to reserve competitions for contracts below a certain threshold for UK suppliers, small and medium-sized businesses and social enterprises.

Officials said the Bill would deliver a “step change in transparency and openness”, with the public able to access procurement information more easily, including contract performance.

A small team in the Cabinet Office would monitor procurement performance and, under the new regime, would-be suppliers could raise concerns if they regarded a government body, such as local authorities and the NHS, as having an onerous system for handling contract applications.

The Bill is due to be introduced in the House of Lords on Wednesday.