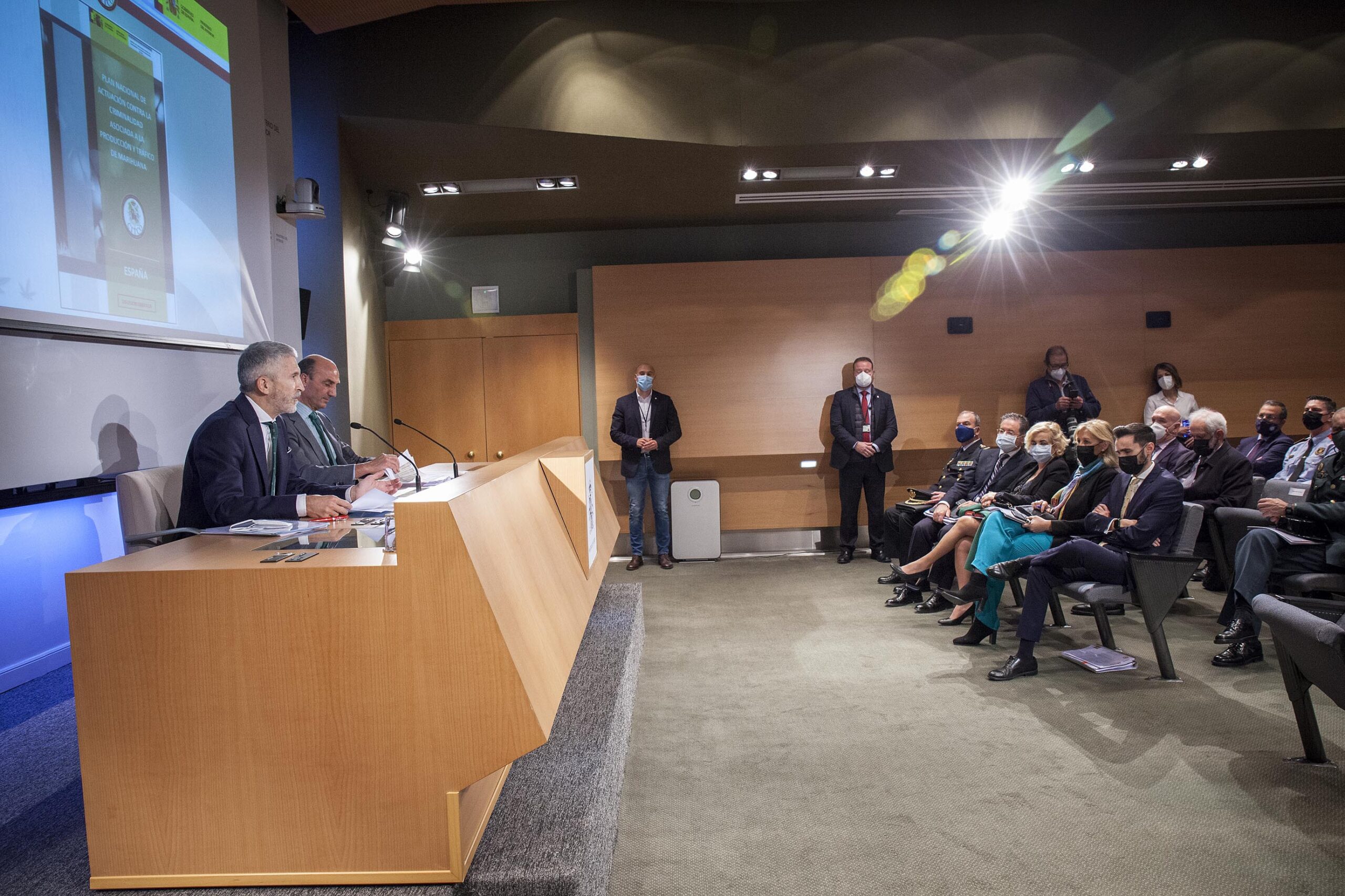 The Ministry of the Interior has announced a new initiative which is designed to tackle a significant increase in the volumes of marijuana that has been discovered being grown in the country.

Since 2016, the number of plants seized by police has risen from 724,000 to over three million, making it the largest producer of the drug in the European Union.

The Minister of the Interior, Fernando Grande-Marlaska, was joined by heads of the country’s police forces to launch the scheme, which will see operations target large scale organised crime.

Tourism expected to “bounce back” in Spring