New road signs to be introduced 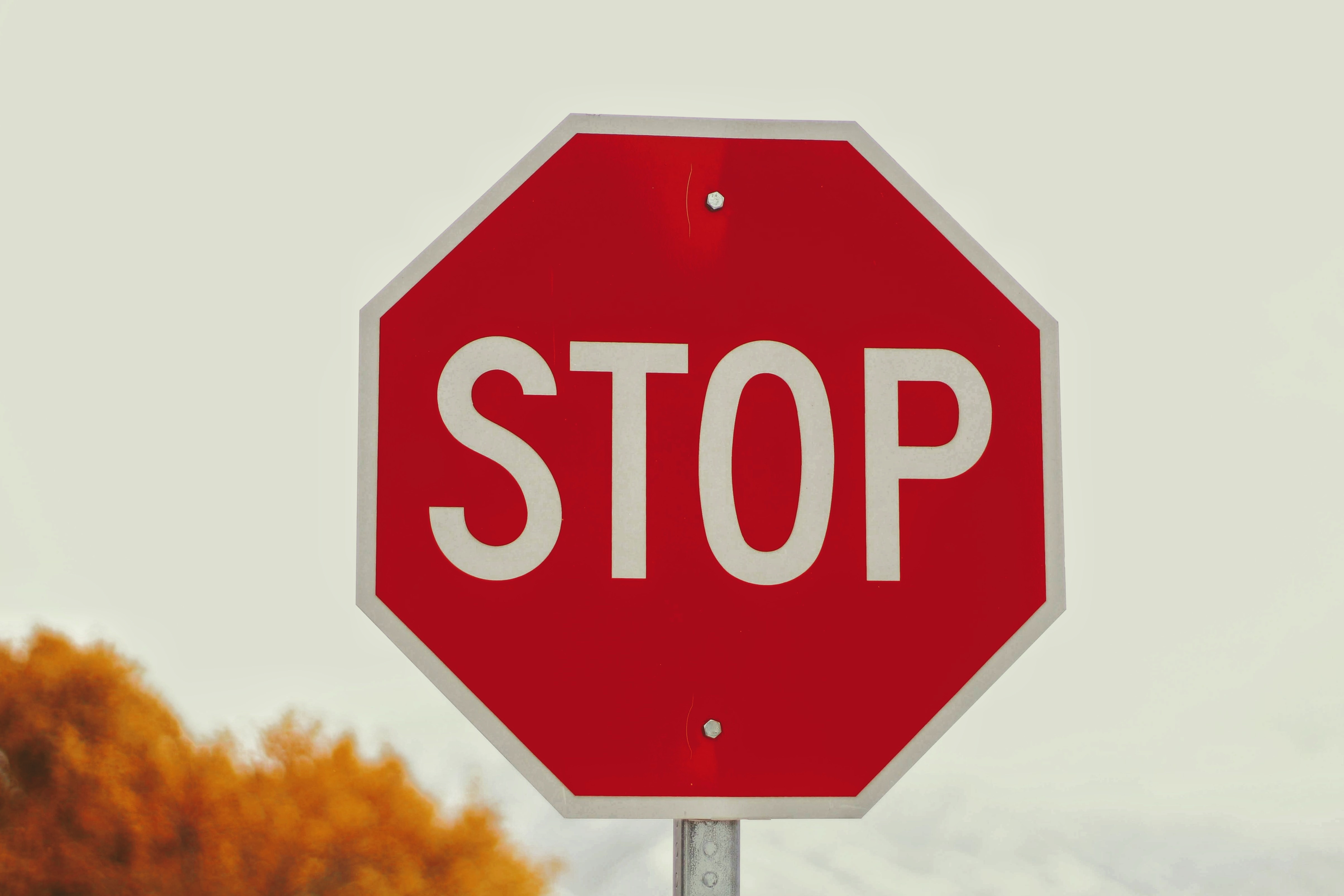 Drivers are soon going to see a range of new road signs come into use across the region.

The DGT has announced a series of new road signs which will start to appear on the road network from the start of next year.

Stop signs are also going to be updated with new lettering which the DGT says makes it easier to read from further away.