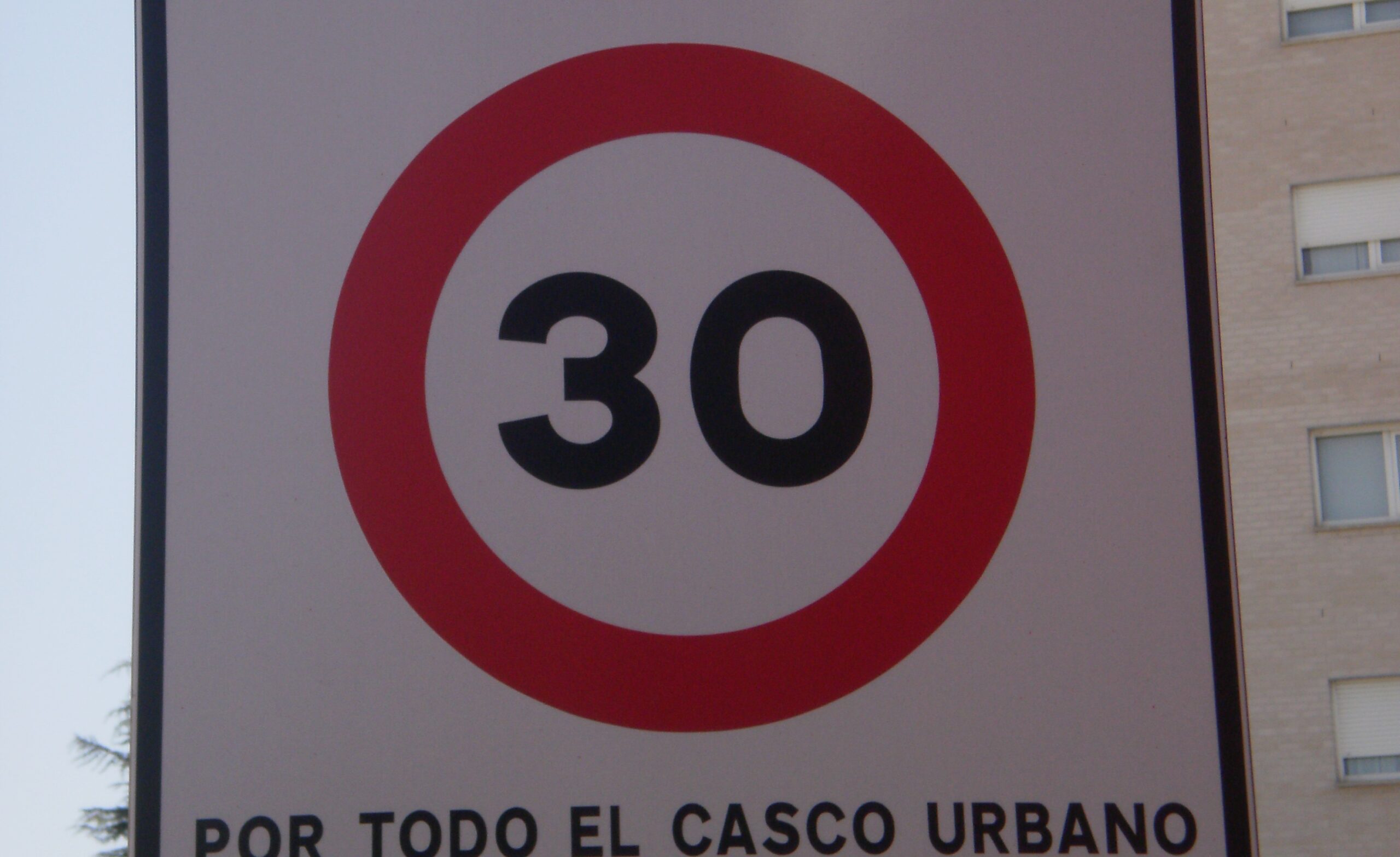 Tomorrow will see the introduction of new traffic regulations that will bring urban speed limits down to 30km/h on single carriageway roads.

Penalties for holding a mobile phone and the use of a radar detection device will also come into force from tomorrow. Also points will be deducted from peoples driving licences for failure to wear a seatbelt properly.

Alongside the new speed limits, the 20km/h speed buffer that could be used whilst overtaking has now been removed.