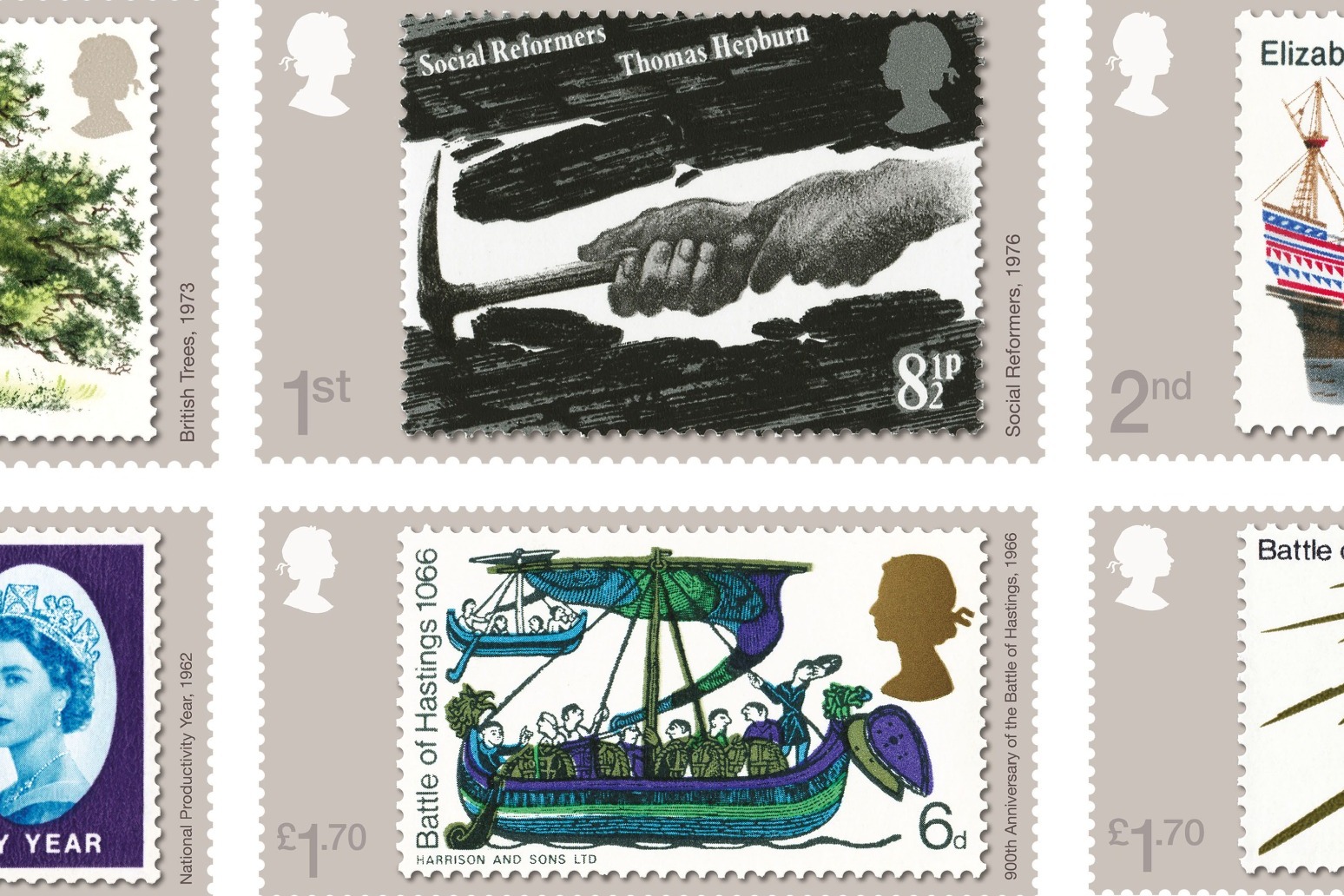 A new set of stamps is being launched to pay tribute to the designer credited with changing the face of British stamp design.

David Gentleman has designed 103 stamps for Royal Mail and provided many more artworks for issues that did not come to fruition.

He is the most prolific and influential British stamp designer.

Royal Mail collaborated with him to choose a selection of some of his most famous and influential images.

It is the first time Royal Mail has dedicated an entire issue to a designer of its commemorative stamps.

David Gold of Royal Mail said: “David Gentleman is one of the foremost artists involved in British stamp design.

“For over half a century, he has made an enduring contribution to British stamp design. His work continues to influence and inspire designers today.”

Three years later he wrote to the new postmaster general, Tony Benn, in response to a general invitation for ideas about stamps, recommending more interesting subjects than had been featured previously.

He also proposed a new size of stamp and introduced a small cameo of the Queen, based on her profile as depicted by Mary Gillick on coins from 1953.

His most recent issued stamp designs were for the Millennium Timekeeper miniature sheet, depicting the stylised hands of a clock and globe.

Mr Gentleman said: “Stamps were fun to design, though squeezing a lot into a small space wasn’t easy. At first it was difficult to fit in the Queen’s head until I turned it into the simple profile which is still used today.

“Stamps I particularly enjoyed designing were for the Battle of Hastings 1066, and Social Reformers.”