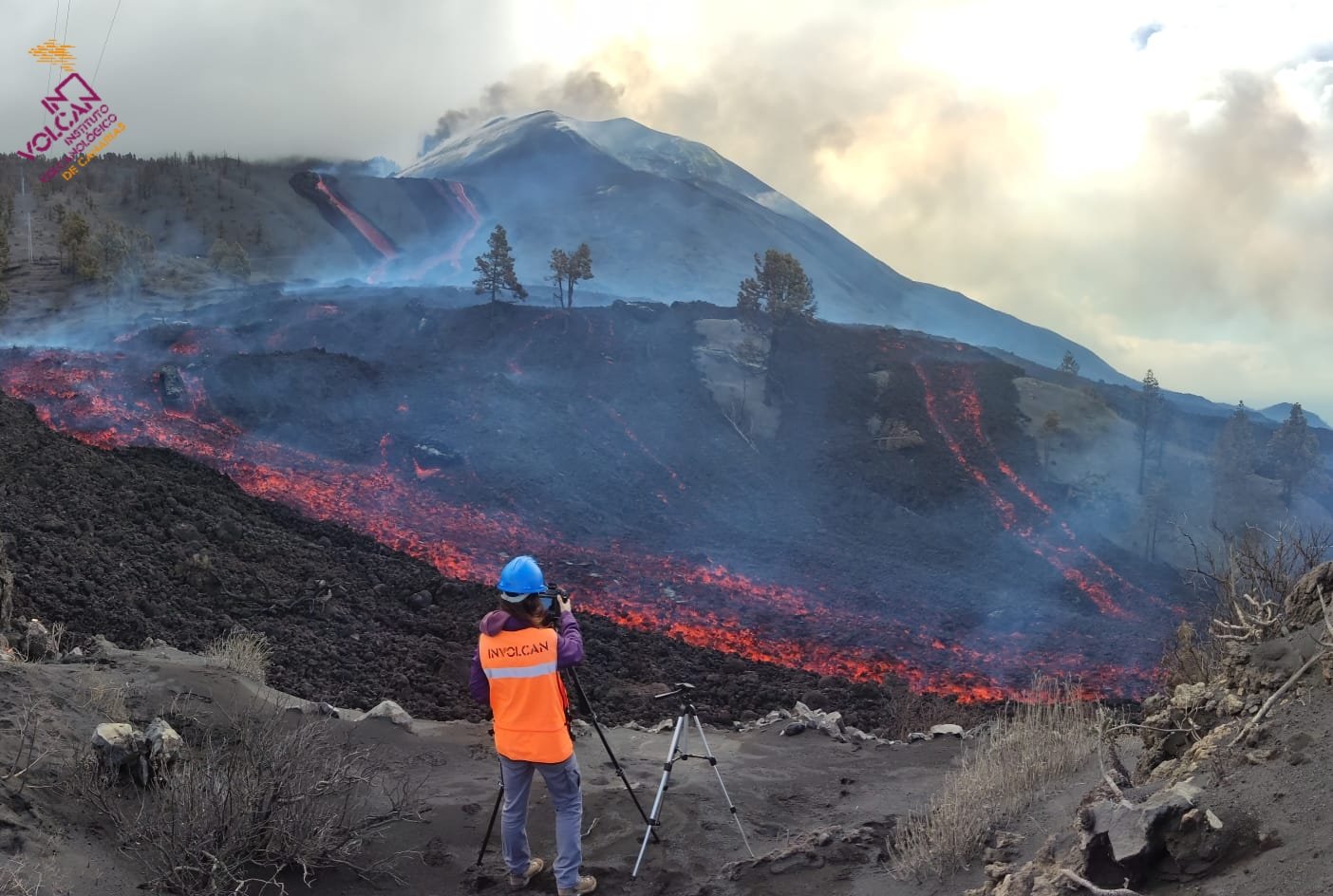 The Cumbre Vieja volcano has shown signs of increased emissions following a period of increased lava flows and more earthquakes on the island of La Palma.

A further vent and new lava flow erupted from the site yesterday, with areas that had been untouched by the lava now being engulfed. Yesterday officials said the flow was moving towards the town of La Laguna and was around 1.5 km from the centre, however they do not expect the flow to reach the town as it continues to slow.

Over a hundred quakes were also recorded on the island, as the magma continued to move underground.

Sulphur dioxide emissions also increased yesterday, with between 30,000 and 50,000 tonnes of the gas being expelled from the numerous vents.