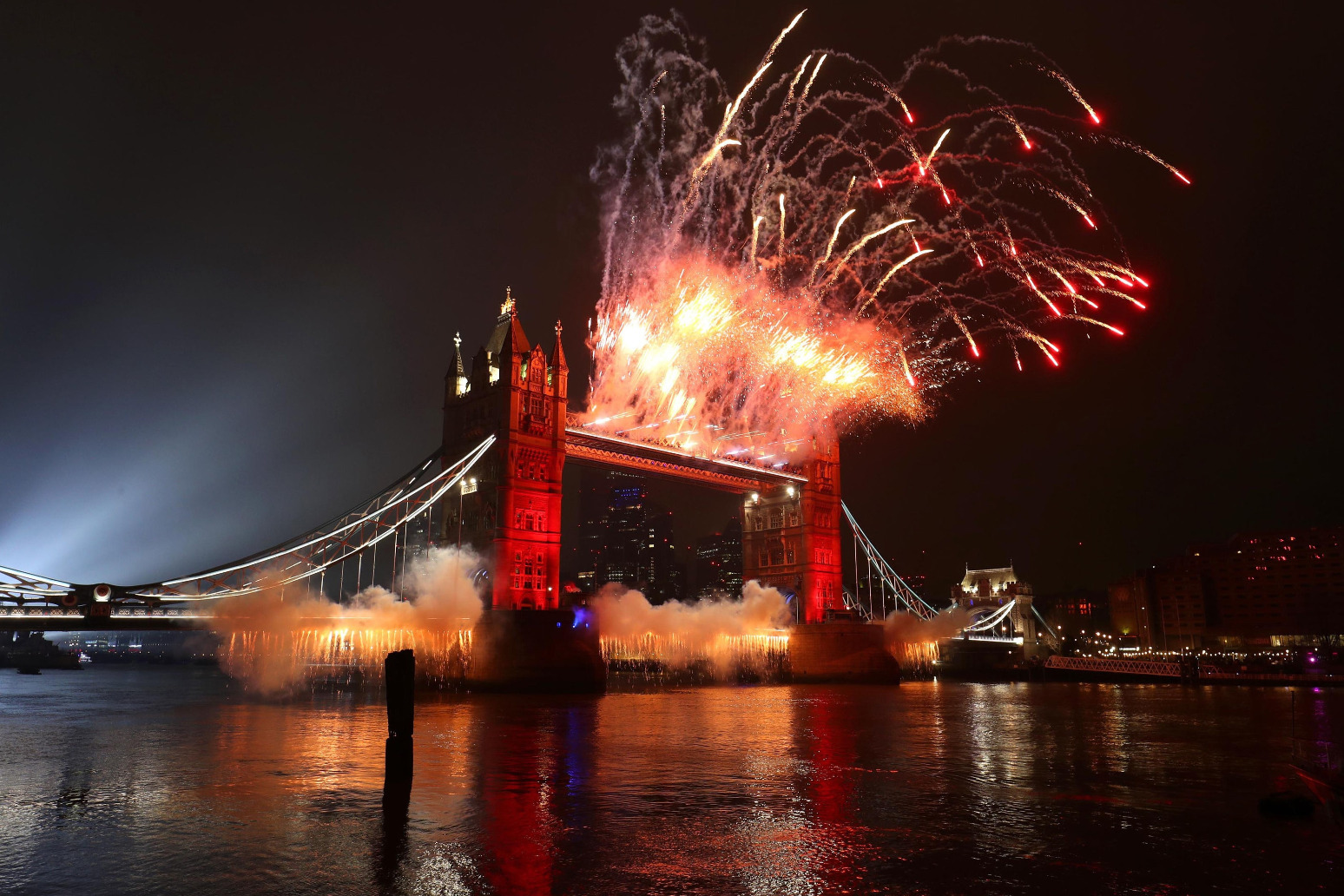 London’s New Year’s Eve celebration event in Trafalgar Square will not take place because of the surge in cases of the Omicron Covid variant in the capital.

London mayor Sadiq Khan has said the event, which was set to be open to around 6,500 key workers and members of the public, had to be cancelled because “we must take the right steps to reduce the spread of the virus”.

He declared a major incident in London on Saturday amid 65,525 new confirmed cases in the past seven days and the impact of the surge on frontline services.

A 29% increase in London hospital admissions had also been recorded in the last week.

Revellers, who may have attended the central London send-off to 2021, are now being asked to watch a live TV broadcast on BBC One and BBC iPlayer which organisers say will celebrate the city and highlight the most defining moments of the past year.

It means that London is the latest major city across the globe to cancel or cut back on New Year celebrations as the Omicron strain spreads around the world.

The traditional firework display in Paris, France, has also been cancelled as Europe braces for tighter curbs to rein in the spread of the new strain and German politicians have banned the sale of fireworks on New Year’s Eve, saying they did not want to risk increasing the burden on overwhelmed hospitals with injuries.

Celebrations in Times Square are currently uncertain as the variant has spread in New York and city officials are working to increase testing capacity amid heightened demand.

Mr Khan said: “With infections of Covid-19 at record levels across our city and the UK, I’m determined to work closely with partners in our city to do everything we possibly can to slow the spread of the new variant and ensure our NHS services are not overwhelmed this winter.

“This means that we will no longer be hosting a celebration event for 6,500 people on Trafalgar Square this New Year’s Eve. This will be very disappointing for many Londoners, but we must take the right steps to reduce the spread of the virus. I’m proud that we will still have an incredible broadcast spectacular to watch on our screens, which will showcase our great city to the rest of the world.

“Our world-renowned retail, hospitality, tourism, nightlife and cultural businesses are already suffering from the impact of the latest wave of Covid cases during what is usually their busiest time of the year.”

He called on the Government to step forward with a package of support for London’s retail, hospitality, tourism, night-time and cultural businesses that are being badly hit by the impact of the variant.