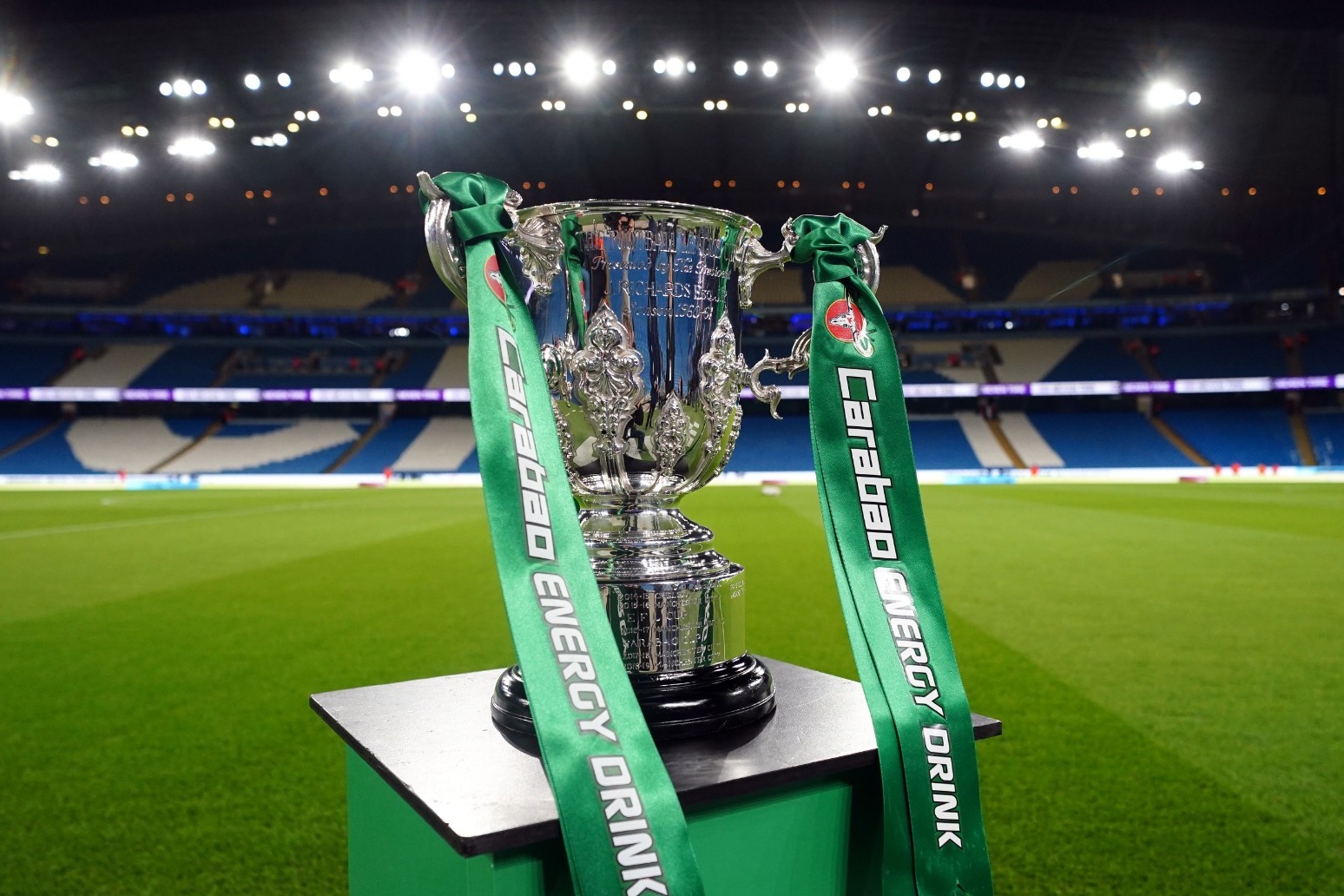 Next week’s Carabao Cup ties at Newcastle and Southampton will be played a day earlier than scheduled due to planned strike action by medical services.

The Magpies’ fourth-round clash with Premier League rivals Bournemouth at St James’ Park has been moved forward to Tuesday, December 20, while Saints will host League One Lincoln at St Mary’s on the same evening.

Both fixtures, which kick-off at 7.45pm, had originally been arranged for Wednesday, December 21.

A statement from Newcastle read: “Due to the planned action – which affects North East Ambulance Service, the club’s long-standing provider of ambulances, paramedics and match command – the game will now be played a day earlier.

A Southampton statement read: “A number of solutions were carefully considered, but it was decided that this was the only suitable outcome to maintain the level of safety required for the match to take place.”