Next posts higher sales despite pressure on shoppers 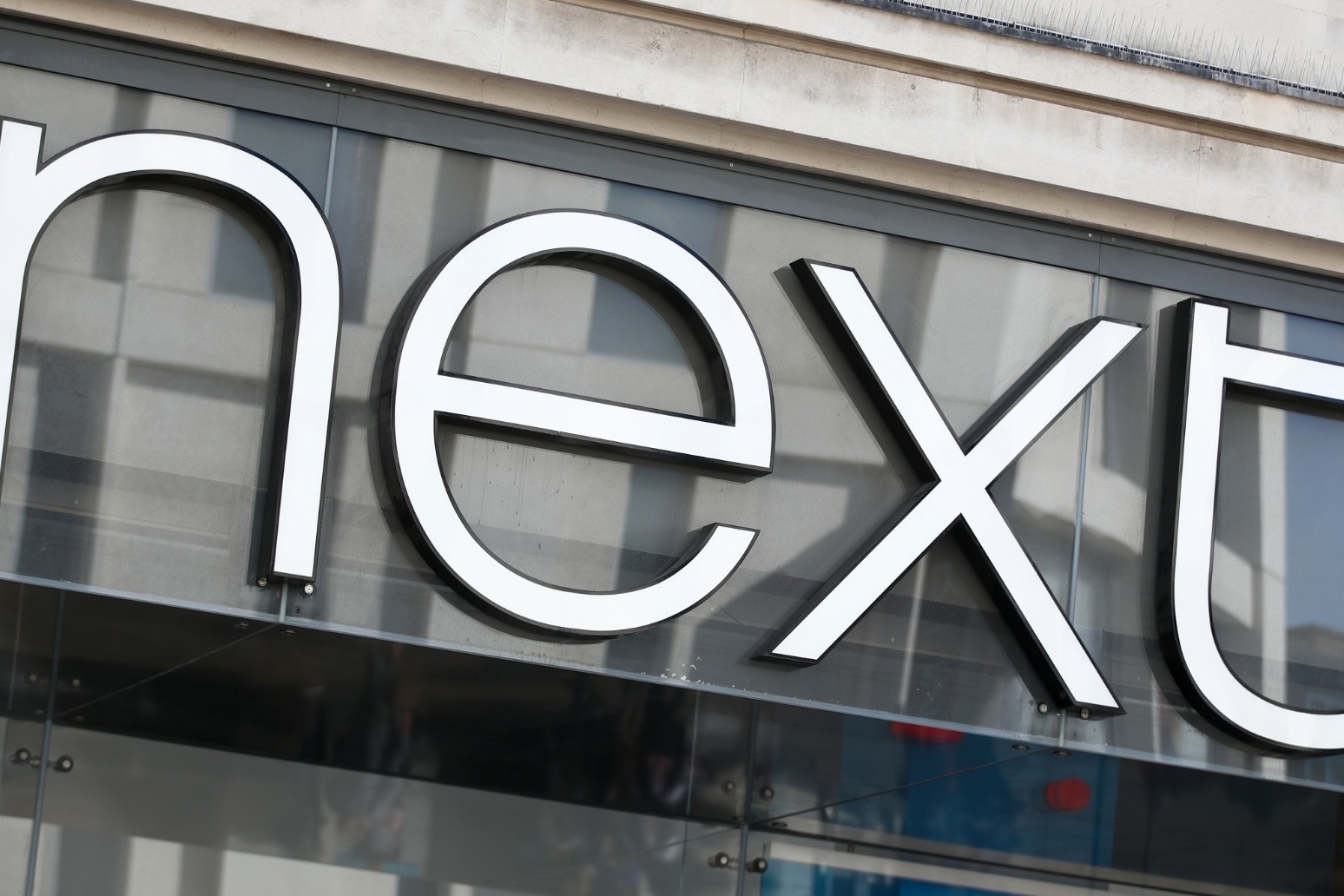 Fashion giant Next has revealed that sales for the past quarter grew slightly ahead of expectations despite pressure on customer budgets.

The retailer reported that full-price sales were up 0.4% over the 13 weeks to October 29, compared with the same period last year.

It said this included a bounce from sales at the group’s UK and Ireland retail stores, which grew 3.1% over the quarter.

This offset a 1.9% dip in online sales, which failed to keep up with elevated levels boosted by the pandemic last year.

Next told investors it saw improved sales growth in September and October.

The company said: “Full-price sales in the last five weeks have been up 1.4%, boosted by one particularly strong week at the end of September, when temperatures dropped and sales of heavier weight products improved.”

It came after Next cut its guidance in September following weak sales in August as shoppers tightened their belts.

The business said in the previous update that it “seems inevitable” that growth in the clothing and homeware sector “will slow if not reverse” as inflation starts to bite for shoppers.

Prices across the retailer’s autumn and winter range have been increased by 8% as it passes on some of the impact of higher costs to customers.

On Wednesday, Next reaffirmed that it expects to hit its pre-tax profit target of £840 million for the current financial year.