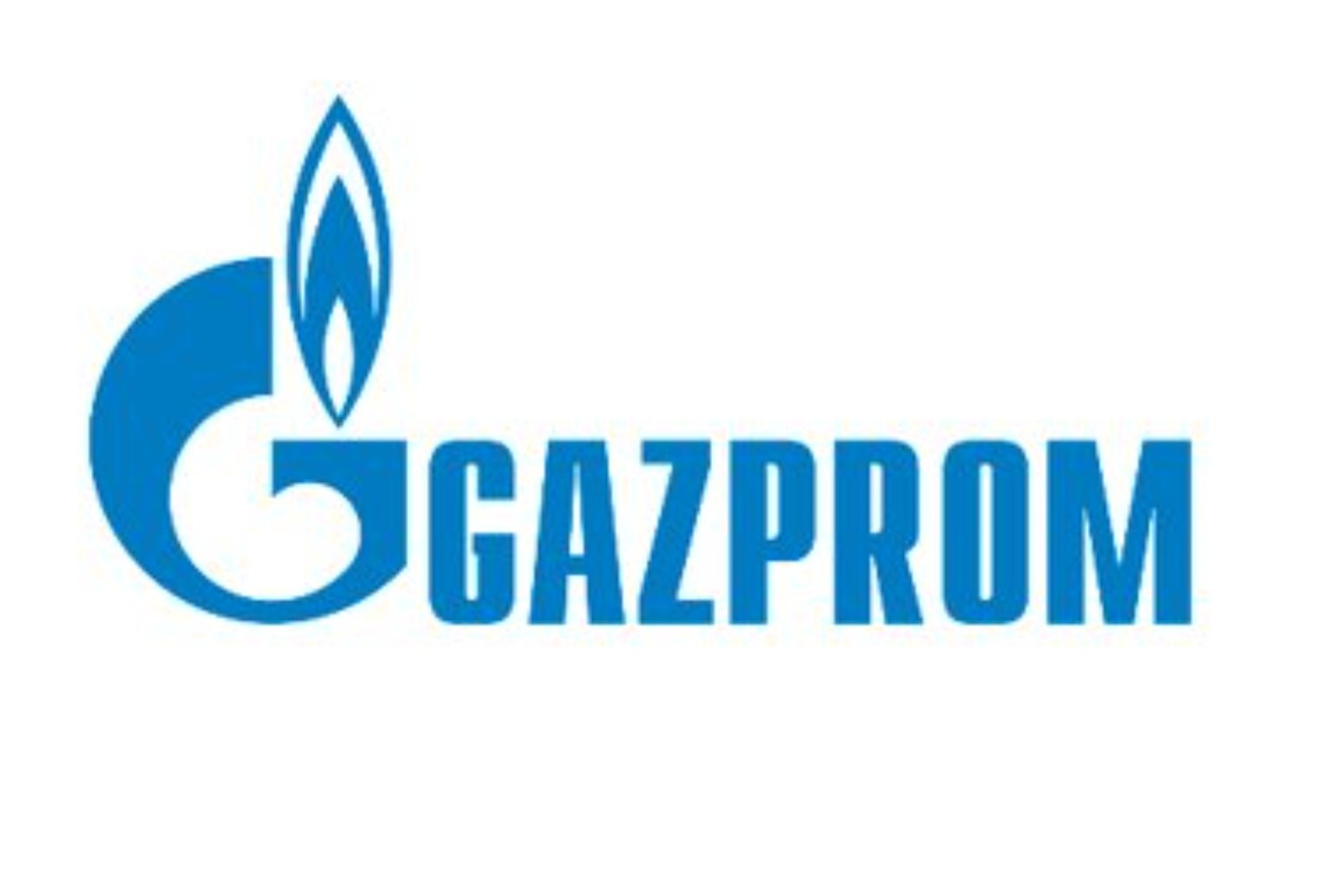 A senior government source told the PA news agency that Mr Javid has been in talks with NHS England over ending the contracts, which are reported by Politico to have been worth £16 million in 2021.

More than a dozen NHS trusts are thought to be supplied by Gazprom, alongside several local councils.

The source told PA: “Sajid has spoken with NHSE and been clear that trusts need to stop using Gazprom as a supplier.

“He has also requested a wider review of any Russian role in supply chains across the health service.”

It comes after Lord Simon Stevens, former head of NHS England, told the House of Lords that “decarbonising the health sector will take pound notes out of the hands of dictatorial regimes that are engaged in acts of aggression”.

Meanwhile, a number of councils have said they want to end contracts with Gazprom and are considering their links to other Russian suppliers.

A Manchester City Council spokesman said their contract with Gazprom expires at the end of the month, adding that they are “looking at alternative gas providers”, while Suffolk County Council is also working on other options.

“I can confirm that we have decided to invoke our options to break away from the contract, ending our connection with Gazprom. Working with our partners, we are actively pursuing this outcome.”

But Slough Borough Council, which confirmed it does have a contract with Gazprom, said: “Unfortunately it is not possible to say at the current point whether we will be continuing with it or not.”

Wealden District Council said it has three contracts with Gazprom running until 2024, relating to retirement living complexes, but council leader Bob Standley said they are now “seeking advice” on how to cancel the contract in favour of alternative suppliers, as well as looking at whether there are any other contracts with Russian-controlled companies and how to terminate those arrangements.

Merton Council is looking at cancelling a new one-year £1 million contract with Gazprom to supply gas across buildings including leisure centres, libraries and some schools, which is due to begin on April 1.

Roger Gough, leader of Kent County Council, said that in the “very few cases where activity involving Russian interest, for example in the energy market, has been identified, all new transactions have been stopped”.

Dorset Council is due to consider the “indirect exposure” it has to Russian companies through pension fund investments, at a meeting of its pension fund committee on March 10.

Derby City Council said it is aware that its energy supplier, TotalEnergies, owns a 20% stake in the Russian gas producer Novatek, but that it has confirmed that TotalEnergies, which is supportive of sanctions in place, will no longer provide capital for new projects in Russia.

A spokesperson for the Local Government Association (LGA) said: “Councils are deeply saddened by the tragic events unfolding in Ukraine and are following the situation closely.

“It is up to individual councils to decide how to act locally but, like many organisations, they will be reviewing what action they might want to take in light of UK sanctions and the ongoing situation.”

The LGA added that it is looking at how to facilitate a way for councils to come together next week to discuss their plans and agree any shared approaches.