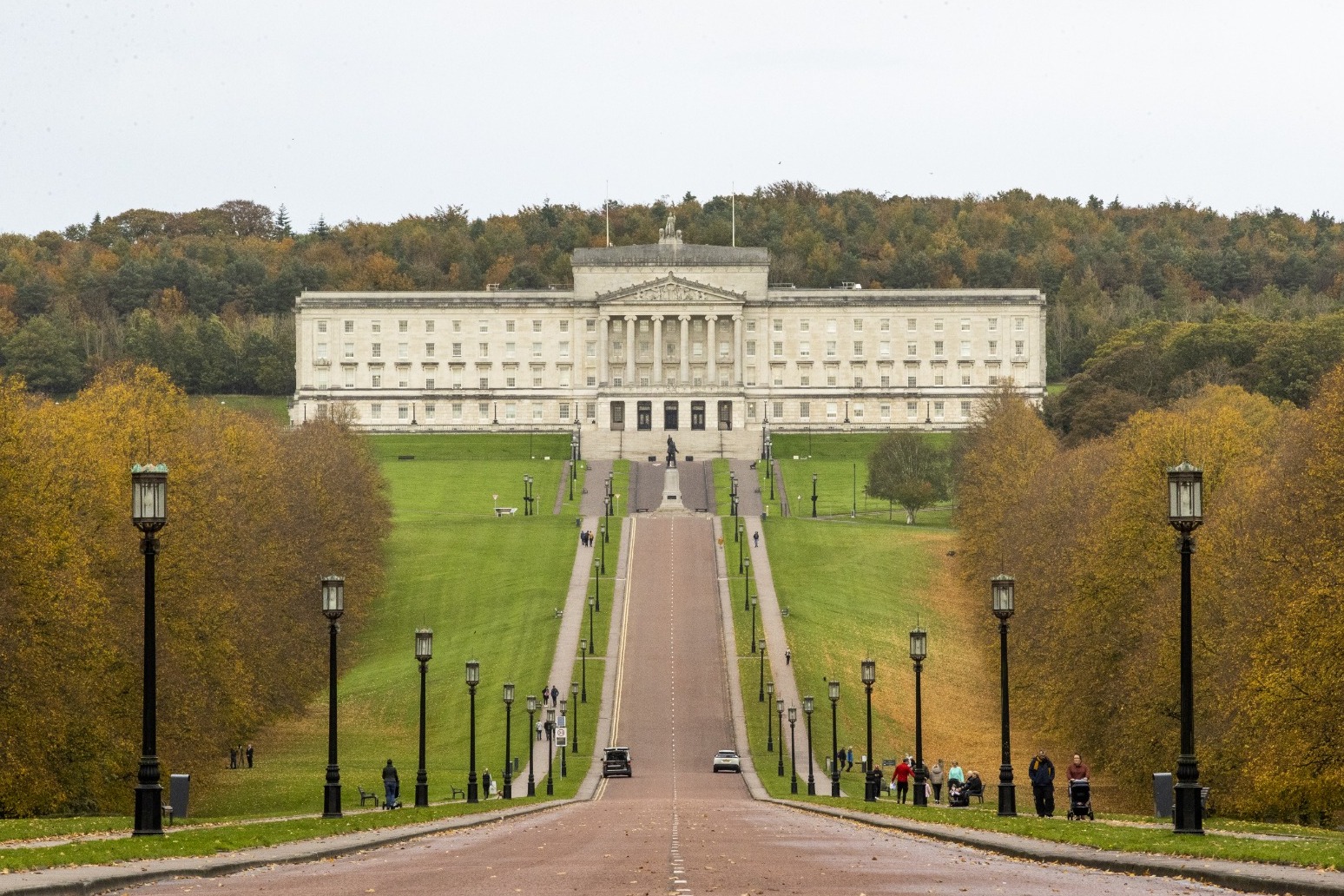 An election to the Northern Ireland Assembly will “definitely happen” after a deadline to restore devolved government at Stormont was missed, a cabinet minister has said.

Environment minister Therese Coffey said “clearly” there was not “sufficient agreement” among Stormont parties to avoid a fresh election.

Northern Ireland Secretary Chris Heaton-Harris is expected to call the election on Friday, following the failure of a last-ditch effort to restore the multi-party executive.

The DUP is blocking the restoration of powersharing as part of its protest against the post-Brexit Northern Ireland Protocol.

A six-month legislative timeframe to form an administration expired in the early hours of Friday.

With no ministerial executive in place, the UK Government assumes a legal responsibility to call another election.

While Mr Heaton-Harris has not yet laid out the details, there has been speculation the poll would be held on December 15.

Stormont ministers, who have been operating in shadow form since the Assembly collapsed earlier this year, also ceased to hold office at midnight.

“I think it’s regrettable the parties were not able to come together to form that executive,” Ms Coffey told Sky News.

“But the law was clear. We passed the legislation that this would happen and clearly there wasn’t sufficient agreement to be able to avoid the elections.

“I hope that the next elections will be an opportunity for people to reconsider their approach, recognising the New Decade, New Approach agreement that was signed only a couple of years ago, and we need to make sure that we do what we can to work together to try and make that come to fruition.”

Asked if there is any chance the elections could be avoided through new legislation, she said: “They will definitely happen.”

MLAs met during a recalled sitting of the Assembly on Thursday, but a bid to elect a new speaker – which must be done before the election of first and deputy first ministers – did not proceed as the DUP refused to support the nominations.

The session was then suspended.

The DUP’s boycott of the Stormont institution is part of a campaign of opposition to the protocol, and the party says it will not return to powersharing until decisive action is taken to remove economic barriers on trade between Great Britain and Northern Ireland.

DUP leader Sir Jeffrey Donaldson said not enough progress has been made on addressing issues of concern around the protocol.

But Sinn Fein’s Stormont leader Michelle O’Neill said the DUP “have left us all at the mercy of a heartless and dysfunctional Tory government”.

Prime Minister Rishi Sunak also urged the DUP to get back to Stormont just hours before the deadline to restore devolution expired.

His official spokesman said: “There’s still time for the DUP and executives to get back to Stormont and we urge them to do so because the people of Northern Ireland deserve a fully functioning and locally elected executive which can respond to the issues facing the communities there.”

The last Northern Ireland Assembly election was held in May of this year, and Sinn Fein emerged as the largest party for the first time.

Meanwhile, the UK Government has insisted that in the absence of the Stormont executive, a joint authority arrangement with Dublin for the governance of Northern Ireland is “not being considered”.

Both Ireland’s premier Micheal Martin and Ms O’Neill have said there cannot be direct rule from Westminster in the event of powersharing not being restored.

But an NIO spokesperson said: “The UK government is absolutely clear that the consent principle governs the constitutional position of Northern Ireland.

“We will not countenance any arrangements that are inconsistent with that principle.”