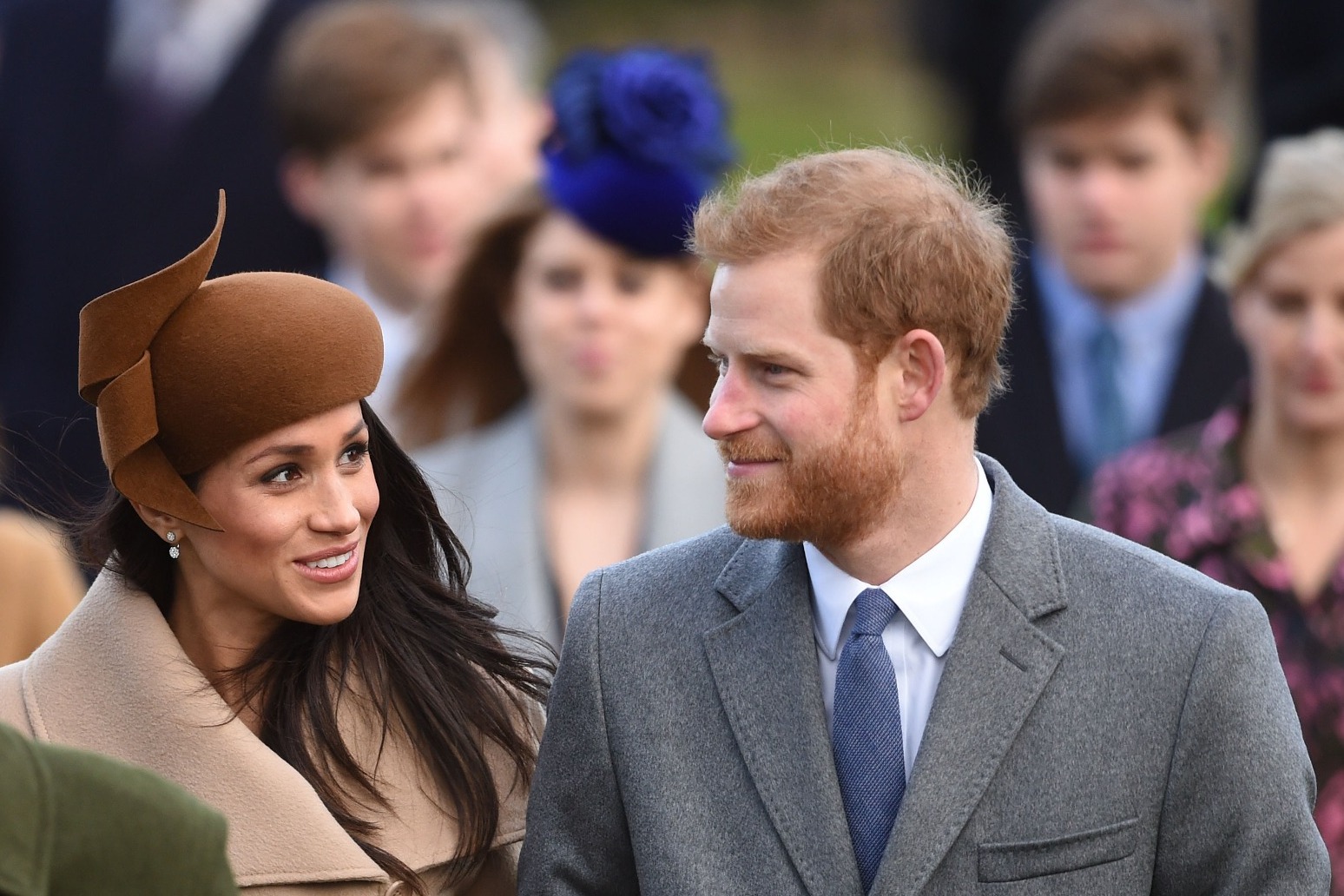 Downing Street has dismissed a Government minister’s call for a “boycott” of Netflix over its documentary with the Duke and Duchess of Sussex as he called them “utterly irrelevant”.

No 10 also said on Friday that Rishi Sunak does not back another Tory MP’s attempt to bring legislation that could strip Harry and Meghan of their royal titles.

The couple have received criticism over the six-part series for apparently attacking British institutions as they discussed their experiences including racism.

Employment minister Guy Opperman described them as “clearly a very troubled couple” but said they had faced “unacceptable” press intrusion.

“I would urge everyone to boycott Netflix and make sure that we actually focus on the things that matter,” he told BBC Question Time.

But a Downing Street spokesman told journalists “it’s a matter for the public what channels they want to watch”.

The Prime Minister has in the past spoken of being an “enormous fan” of Netflix’s Bridgerton, and said he enjoyed Emily In Paris, which was released on the subscription service.

Asked if Mr Sunak still has a Netflix account, the official replied: “I honestly don’t know.”

The Isle of Wight MP suggested he could bring forward a short private members’ bill in the new year that could give the Privy Council the power to downgrade their status.

He told the PA news agency there is “a political issue” with the couple, adding: “As well as trashing his family and monetising his misery for public consumption, he is also attacking some important institutions in this country.”

But the No 10 spokesman said “we do not support” the proposal.

Harry and Meghan signed lucrative deals, thought to be worth more than £100 million, with Netflix and Spotify after quitting as senior working royals.

The first three episodes of a six-part Netflix series are available to stream, with the rest coming on Thursday.

So far, Harry has accused the royals of having a “huge level of unconscious bias” and Meghan alleged that the media wanted to “destroy” her.

The third episode of the documentary referred to an event in 2017 when Princess Michael of Kent wore a blackamoor-style brooch that is deemed to be racist.

Harry said: “In this family, sometimes you are part of the problem rather than part of the solution. There is a huge level of unconscious bias.”

After the documentary aired, a row broke out over whether the royal family and the palaces were given the right to reply to the couple’s controversial show.

A senior palace source said Buckingham Palace, Kensington Palace and members of the family were not approached for comment on content in the series.

However, a Netflix source said the communications offices for the King and the Prince of Wales were contacted in advance and given the chance to react to Harry and Meghan’s claims.

Both Kensington Palace and Buckingham Palace confirmed they did receive an email purporting to be from a third-party production company from an unknown organisation’s address and attempted to verify its authenticity with Archewell Productions and Netflix, but never received a response.