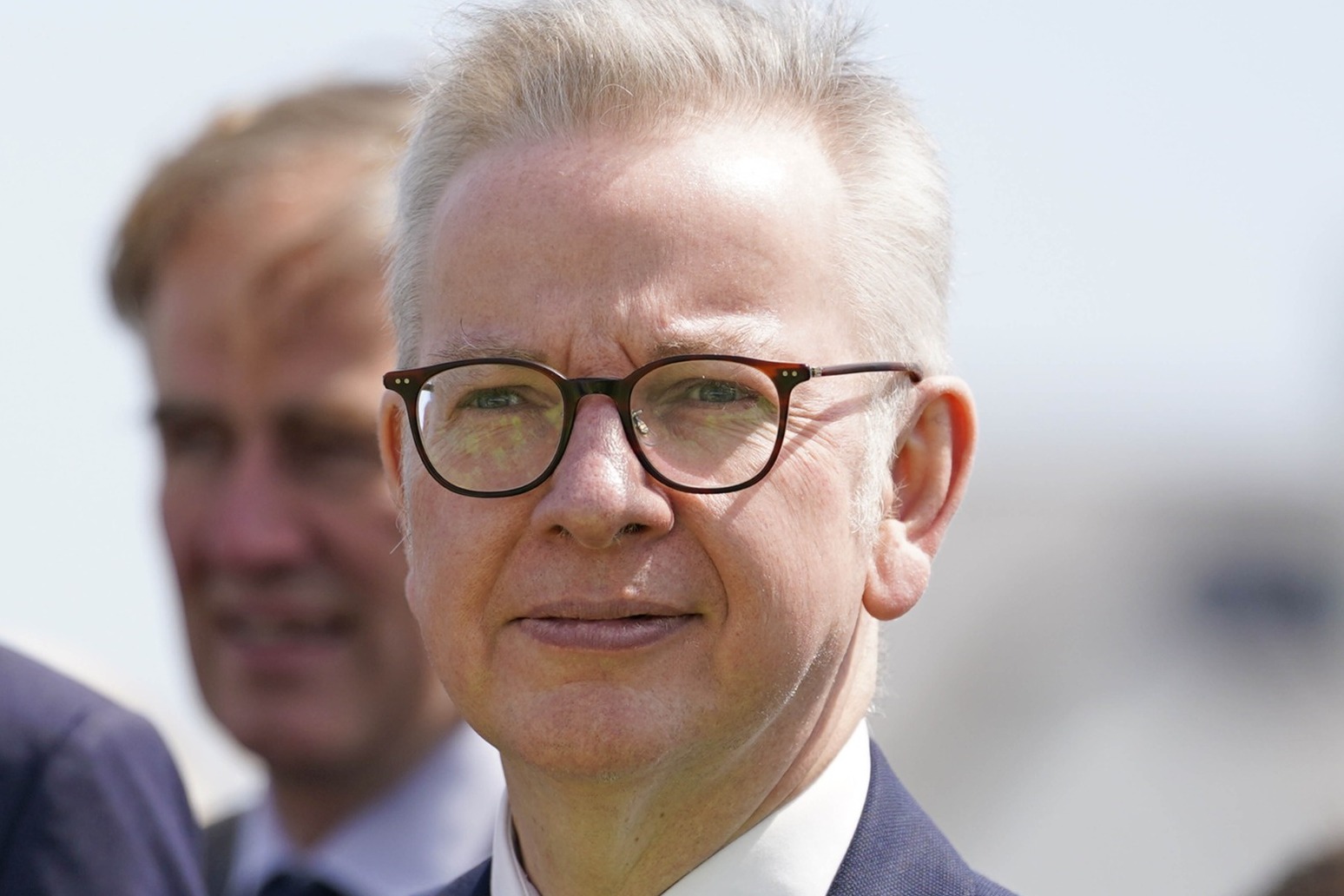 Cabinet minister Michael Gove has ruled out an emergency budget, as he insisted Boris Johnson’s suggestion of more help to ease the cost-of-living crisis was “overinterpreted”.

The Levelling Up Secretary said on Wednesday that claims of a split between Chancellor Rishi Sunak and the Prime Minister over the need for more financial support were “overinflated”.

Under fire for failing to use the Queen’s Speech to announce fresh help, Mr Johnson suggested he and Mr Sunak would announce more “in the days to come”.

But the Treasury quickly shot down this suggestion, while No 10 conceded more support should not be expected in the “next few days”.

Mr Gove told Sky News: “There won’t be an emergency budget. It is sometimes the case that the words from a prime minister or minister are overinterpreted.

“The Prime Minister is right. We will be saying more and doing more in order to help people with the cost-of-living challenge we face at the moment, but that doesn’t amount to an emergency budget. It is part of the work of government.

“Last night the Prime Minister convened a group of ministers – we have all done work on some of the things we could do to help. Those policy initiatives will be announced by individual departments in due course as they are worked up.”