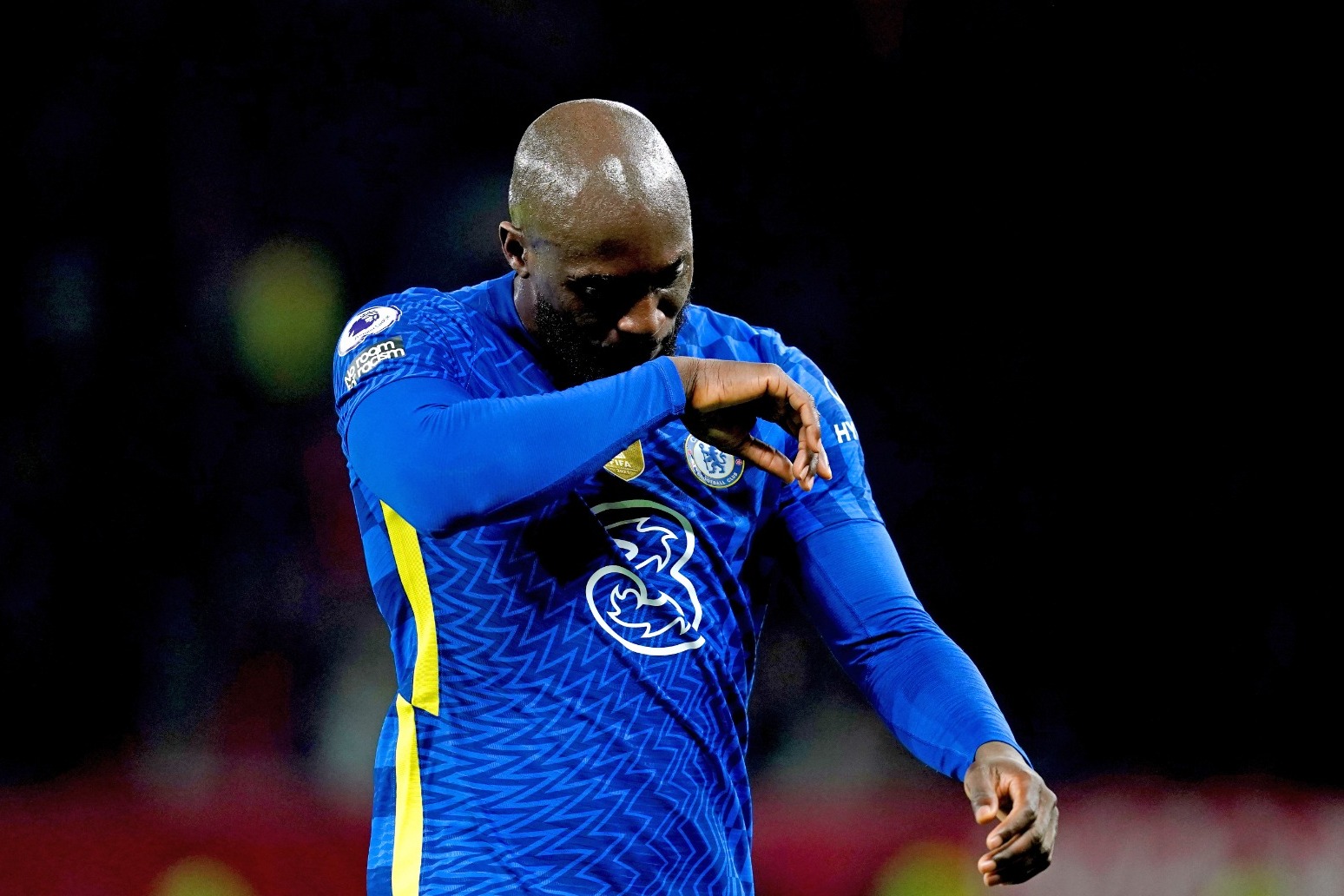 Romelu Lukaku has insisted suggestions his agent would seek talks with Chelsea’s incoming owners about his future are “not in my name”.

Lukaku’s agent Federico Pastorello was quoted in the Italian media as having said he aimed to sit down with prospective Chelsea owner Todd Boehly once the US magnate’s takeover is complete.

Blues boss Thomas Tuchel insisted the comments had not created any distraction ahead of Saturday’s FA Cup final against Liverpool.

Afterwards, Lukaku moved to offer his own opinion of the situation.

“Never ever will I let someone speak for me,” the Belgium striker posted on his Instagram story.

“I kept my mouth shut and focused on helping the team and end the season in the best way possible.

“So if someone out there trying to say something about me and the club, not in my name.”

Lukaku has appeared unsettled at Chelsea ever since admitting in a Sky Italia interview in late December that he was unhappy at Stamford Bridge.

The 29-year-old apologised for those comments and has fought to rebuild his position at Chelsea, and is now the Blues’ top goalscorer with 15 strikes in all competitions.

Lukaku has fired three goals in his last two Chelsea outings, but will be battling to start Saturday’s cup final.

Tuchel remained calm about the wider situation, though, ahead of the Liverpool battle.

“Let’s see if he gets a meeting and he can get to talk, that’s his right.

“We will talk to anybody, to any party and we will evaluate any situation of any player, including Romelu’s. And then we will see what happens and what pans out.

“I just was aware of it five, 10 minutes ago actually. That’s what it is sometimes in football, the attention is so high that sometimes it attracts situations that you don’t want to have before big matches. But that’s the way it is.

“For me it’s not a distraction and hopefully for everybody who works for the team, and the player himself also.”

Tuchel’s striker-selection decision appears likely to come down to a straight choice between Lukaku and Germany forward Kai Havertz for the central role.

Asked if both could start, Tuchel replied: “I can also play both although they lack a bit of a feeling of a perfect fit together.

“So it’s very likely that it’s one of the two, but we will not give the line-up today.

“But listen, Romelu played lately and scored lately and did everything to stay on the pitch. So it will be our final call tomorrow morning.”

Tuchel refused to say whether he would opt again to send Kepa on for the final stages should penalties start to loom, like in the League Cup showdown.

“But anyway, we always say let’s wait for the match, let’s see how the game goes, let’s see if we have a change still available and if it’s even right.

“It’s never done before, and it will not be done now. But we have a plan for it, what we can do.”

Now Playing
David Soul - Don't Give Up On Us