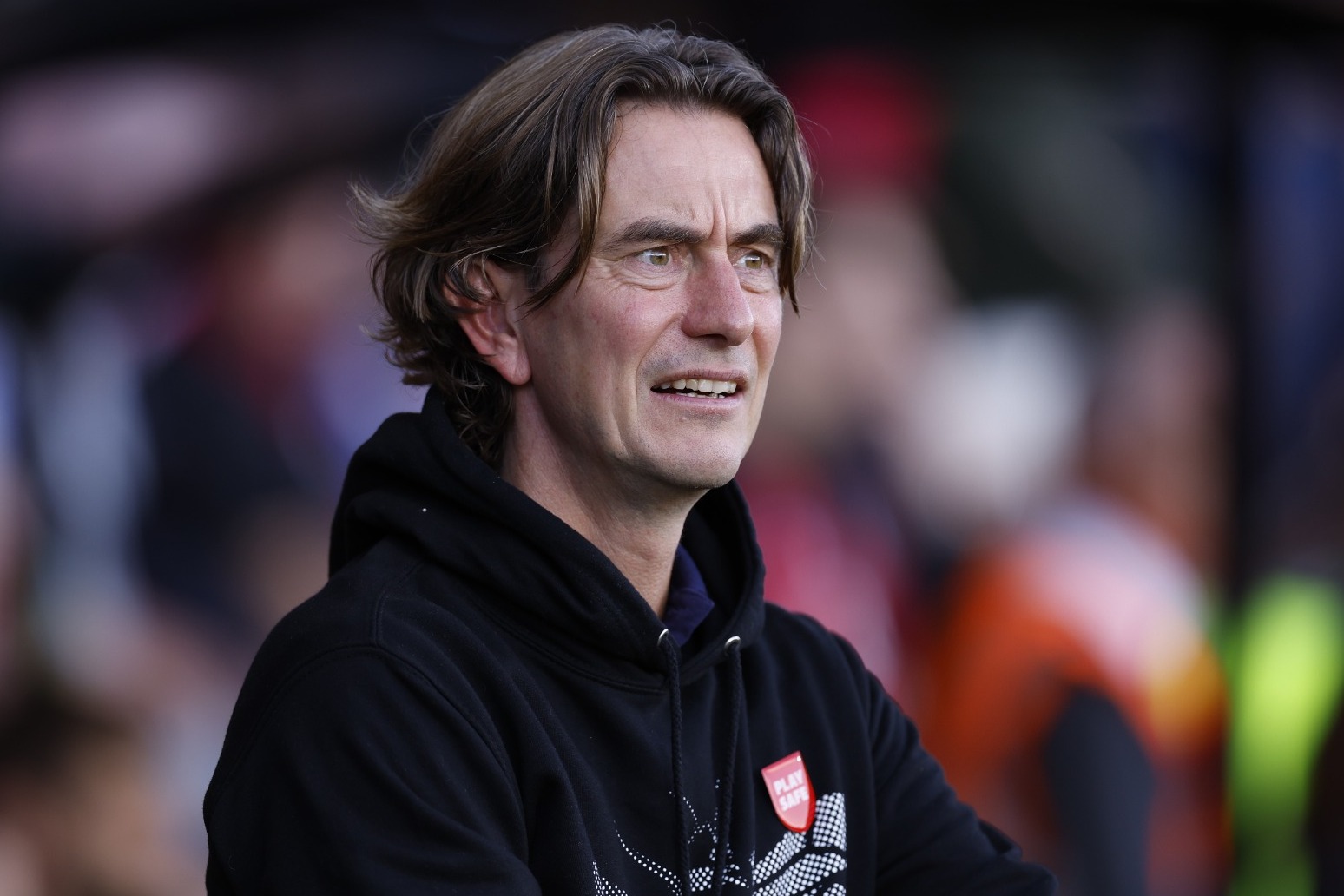 Thomas Frank feels it was always going to take Nottingham Forest time to gel together in the Premier League following a hectic transfer window – but knows a stern test awaits Brentford at the City Ground.

Having made 22 summer signings following promotion via the play-offs, it has so far been a campaign of transition for Steve Cooper’s squad.

Forest have lost eight Premier League games already and sit bottom of the table following the 5-0 defeat at Arsenal.

There have, though, been glimpses of what the group can produce, with Forest having battled to a memorable 1-0 home win over Liverpool the previous weekend.

And Bees boss Frank, whose side visit Forest on Saturday, said: “We all know the best teams are built over time with consistency and they have brought quite a few players in, so to gel and to find the right relationships takes time no matter who you are.

“They have found their feet and I think they are competing well. They have made it very difficult for teams at home. The City Ground is a top place to go, with some very good fans.

“We know it is going to be difficult, but I am convinced that we will learn from our recent experiences (in away games against Newcastle and Aston Villa) and we will put a good performance in.”

Having consolidated their own top-flight status with an impressive first campaign, Frank is looking to push the Bees into the top half of the table once again ahead of the World Cup break.

Brentford, though, will be without the services of forward Ivan Toney at the City Ground, as the striker serves a one-match suspension after collecting a fifth yellow card in the draw against Wolves last weekend.

Toney was called into England squad for the first time during September, but then did not feature in either of the Nations League matches against Italy and Germany.

Having scored eight Premier League goals so far, Toney is hopeful of making it into Gareth Southgate’s World Cup squad, which will be named on November 10.

Frank feels the 26-year-old has already done enough to stake his claim, and will not be hampered by missing another chance to impress this weekend.

“I can only speak for myself but, if I was a national team manager, I would have my team and squad ready,” the Danish coach said.

“The only difference would be players with injuries or whatever. The last-minute performances, I don’t really think it matters, to be fair.

“Never say never – if you score four goals in the next two games as a striker, that is probably a good thing if you are on the borderline. But I think, in this case, Southgate will probably be pretty sure of who he is going to pick.”