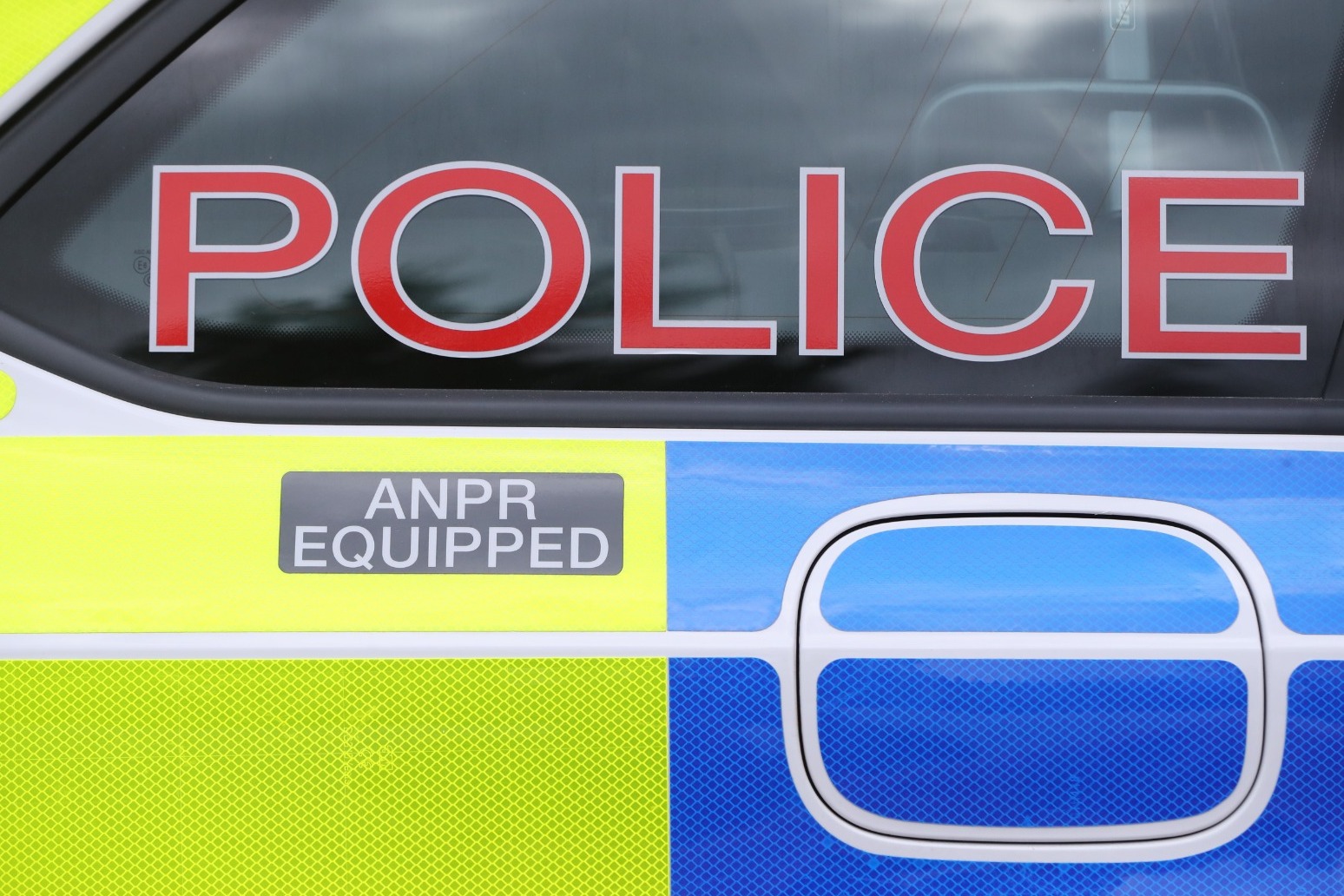 The police watchdog has launched a criminal investigation into six serving officers and one former officer after messages were shared in a WhatsApp group.

The messages are said to be “discriminatory, derogatory or pornographic.”

Five of the officers work for the Oxfordshire-based Civil Nuclear Constabulary (CNC), as did the ex-officer. The other officer has since moved to another force in the South West.

All seven are being investigated over “grossly offensive messages” under the Communications Act, the Independent Office for Police Conduct (IOPC) said.

They have also been told they are under investigation for potential gross misconduct, although it does not mean criminal charges or misconduct proceedings will follow.

The IOPC said it cannot provide further information, including the name of the other police force, as it may identify those involved.

IOPC regional director Catherine Bates said: “The allegations against these officers and a former officer are extremely serious and concerning.

“On conclusion of our investigation we will decide whether the matters should be referred to the Crown Prosecution Service, whose role it is to determine whether criminal charges will follow.

“As this work is ongoing, it would be inappropriate to comment further at this time.”

It comes as Metropolitan Police Commissioner Sir Mark Rowley announced plans for a new anti-corruption unit to crack down on officers and staff who are misogynistic, homophobic or sexist, and other forms of abusive behaviour.