Number of divorces in Spain rises on 2020 figures 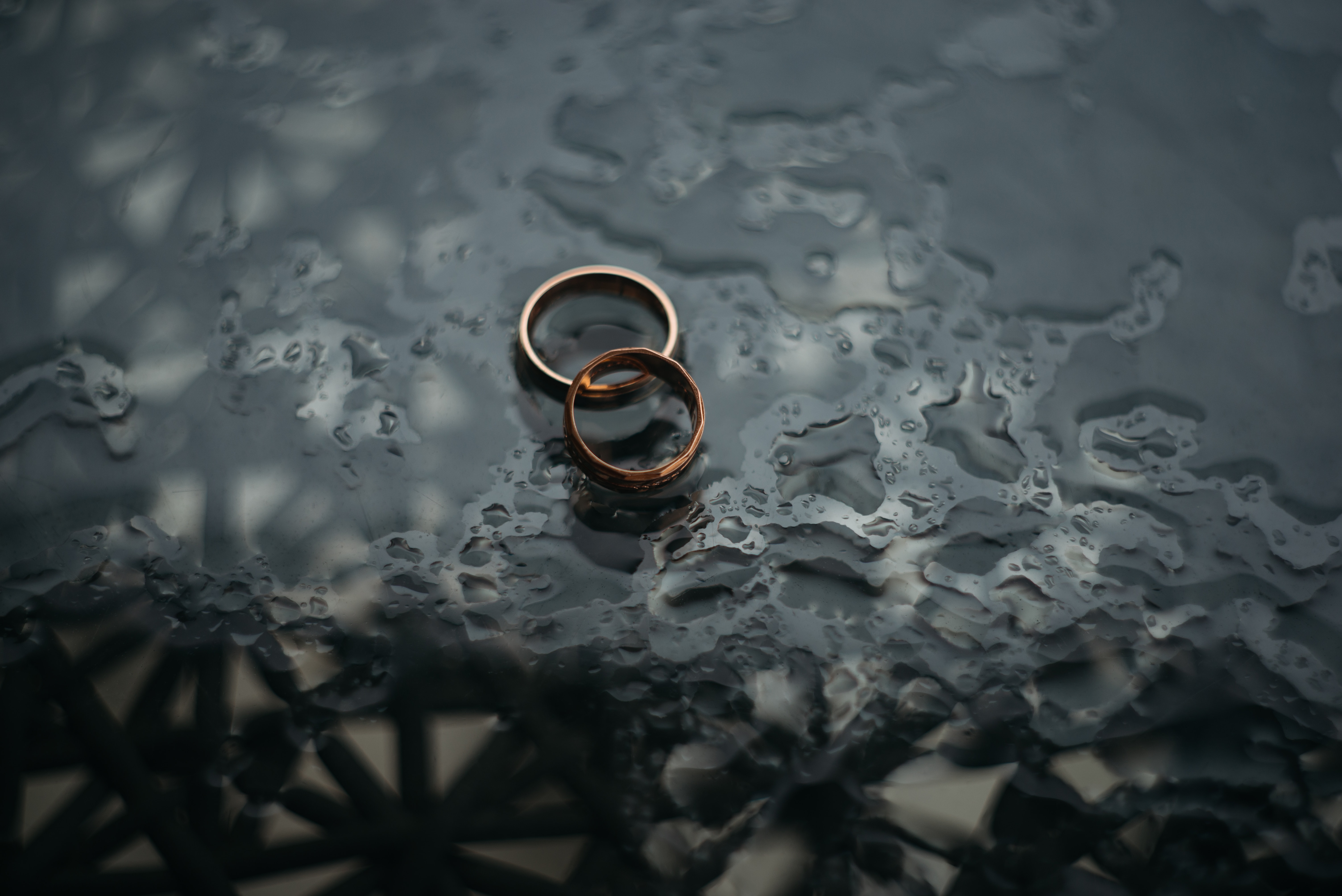 The number of divorces recorded in Spain has risen by 2.7% compared to the year before, according to data from the national courts.

The two regions with the highest number of divorces were the Canary Islands and the Valencian Community – with 247 and 238 seperations per 100,000 people, whilst the areas with the lowest rates of divorce were in Castilla y León and the Basque region.