Number of monthly road deaths in June rise compared to 2019 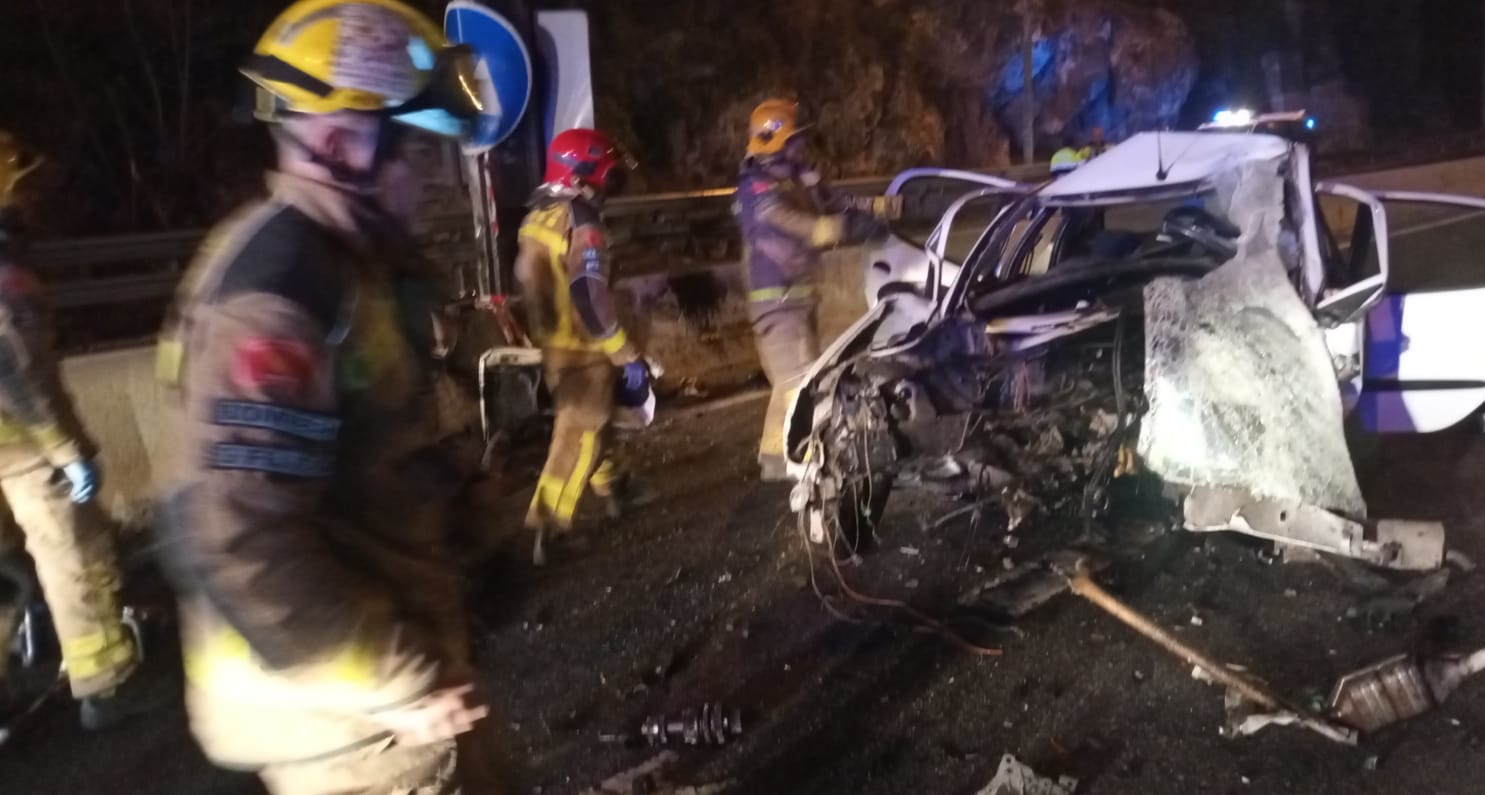 96 people lost their lives on Spanish roads last month – according to the latest data released by the DGT.

In their monthly summary, they said the number of deaths rose by 18 compared to the same period pre-pandemic – when traffic levels were similar.

30 people lost their lives on the motorway network, whilst 66 died on other roads in the 88 fatal accidents recorded in June.

The most fatal day on the road network was the 11th June, when 8 deaths were recorded.