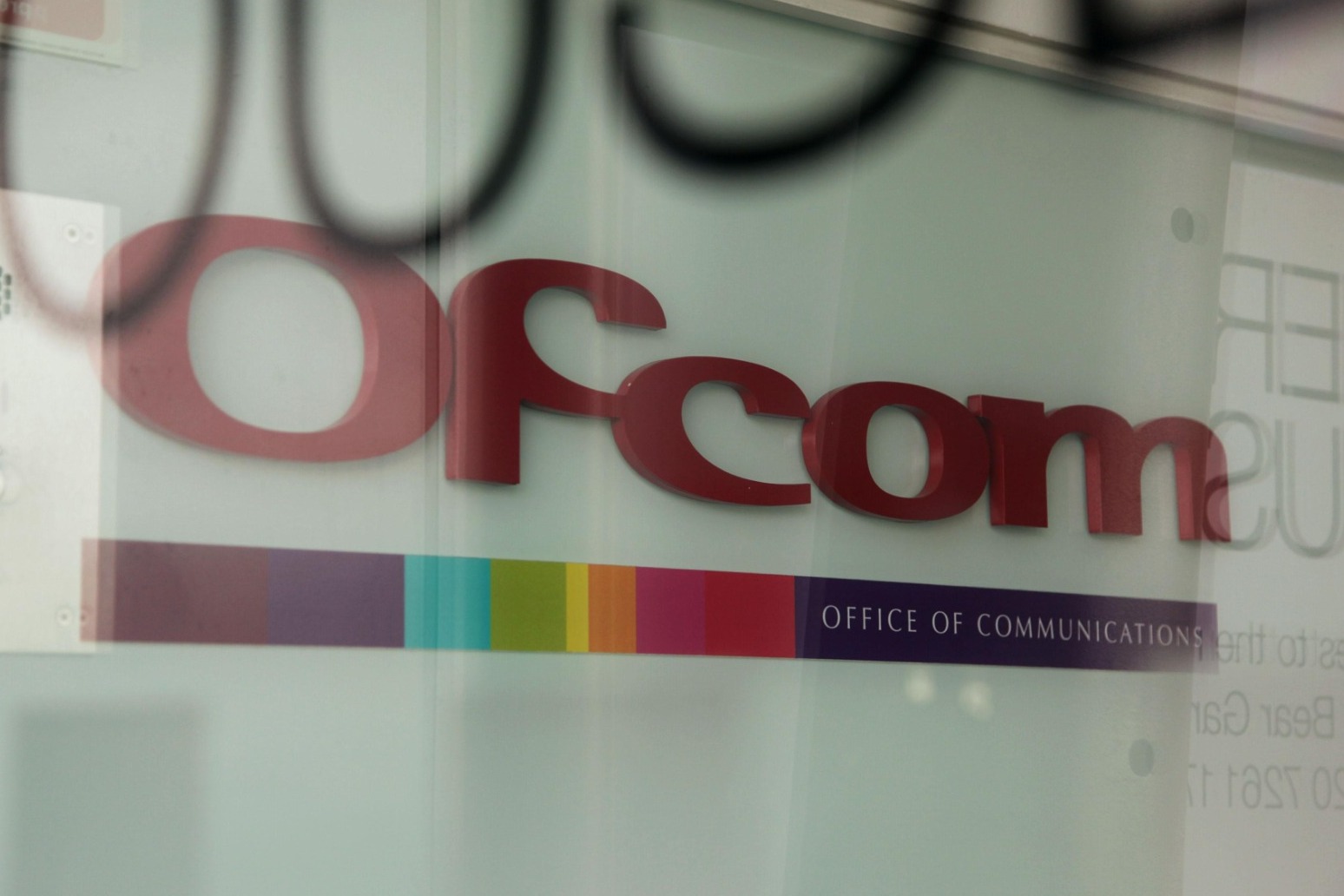 Ofcom has said it may extend the time and frequency allowed for advertising breaks on UK television as part of a review of broadcasting rules.

The regulator said it would consider changing current advertising regulations amid market development including the increasing influence of online streaming services.

UK broadcasters are facing growing competition from streaming giants such as Netflix, Amazon Prime Video and Disney+ in terms of viewing figures and programme commissions.

In a report looking at the re-licensing of ITV and Channel 5, Ofcom said the expanded choice of entertainment was “generally positive” for audiences but “put pressure on broadcasters, squeezing revenues, and made it harder for them to maintain their current offer”.

Current regulations mean public broadcasting channels are limited to an average of seven minutes of advertising per hour across the day, while private channels are allowed nine minutes for advertising and an extra three for teleshopping.

Ad breaks must not exceed three minutes and 50 seconds and in programmes that last between 21 and 44 minutes there can only be one break.

An Ofcom spokesperson said: “We’re scoping a range of options, but before we form any plans we’ll listen to different views and examine what TV viewers say.

“We need to strike the right balance between protecting viewers’ interests and sustaining our traditional broadcasters, which includes helping them compete with American streaming platforms.”

The watchdog said it was conducting research into audiences’ views on the trade-off between more advertising and more in-programme branding.

“Any changes to our approach on commercial references is likely to be seen as a benefit for all broadcasters,” it said.

It comes following the publication of the Government’s broadcasting White Paper which includes plans for Ofcom to regulate streaming platforms to “protect audiences” from “harmful material”.

Ofcom said it expected to give more details about the potential changes to advertising later in the summer.