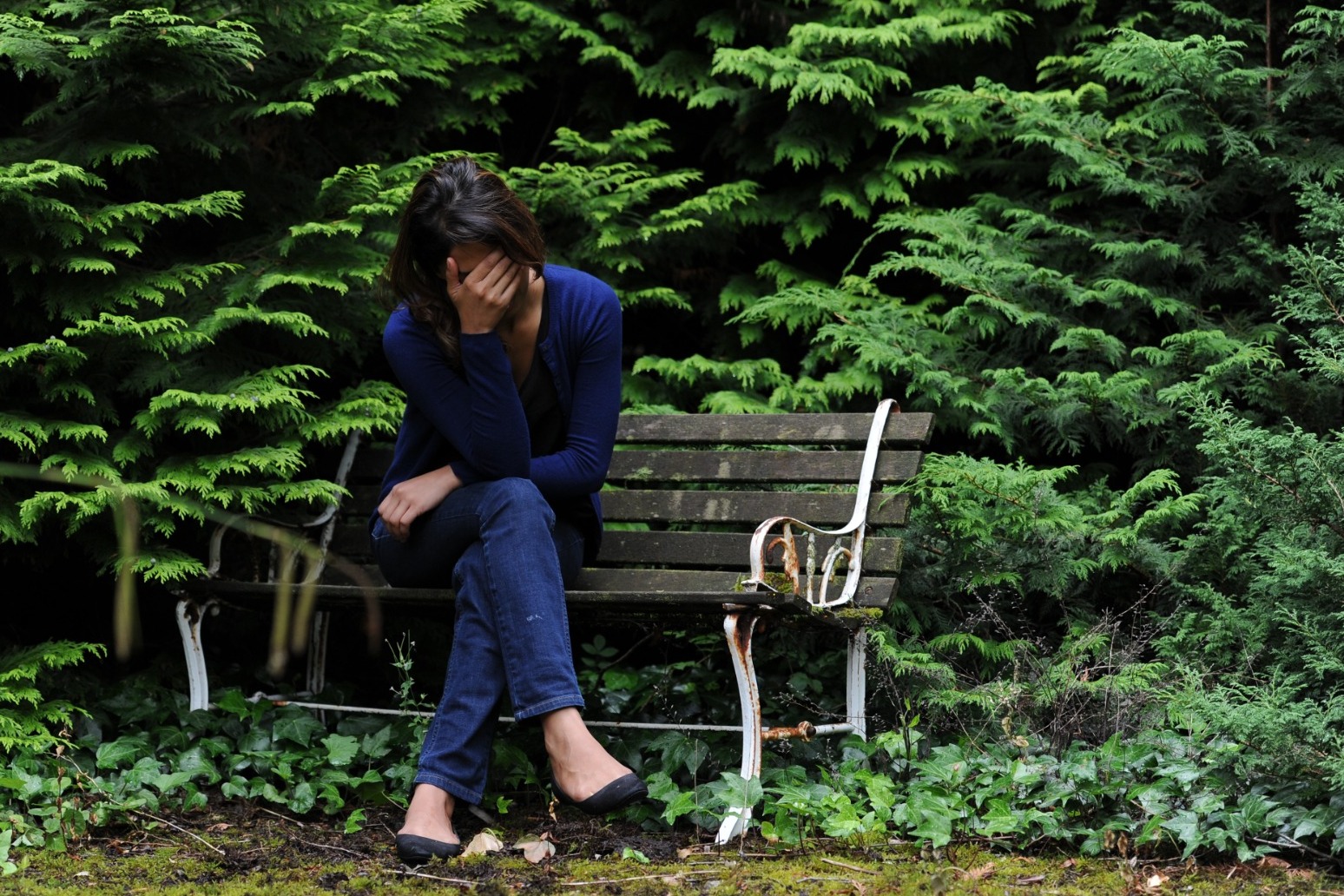 All women aged 45 must be invited for an NHS health check so doctors can talk to them about the menopause, MPs have said.

The cross-party All-Party Parliamentary Group on Menopause (APPG) said far more needs to be done to help women and offer advice, including making HRT prescriptions free on the NHS and improving training for medics on symptoms.

Its new report said: “The NHS must implement a health check for all women at the age of 45, offered in a similar way to cervical cancer smears when all women are invited to make an appointment.

“This is crucial to ensure women are engaged with the health system ahead of or in the early stages of perimenopause, help diagnose menopause at an earlier stage and ensure women are better prepared, and have the right information and treatment they need to manage the menopause transition.”

Men and women are already offered a free NHS health check once they hit 40 but that specifically looks for early signs of stroke, heart disease, diabetes or dementia.

In its new study, the APPG said one of its central concerns is that women face a postcode lottery on whether they can access the right treatment from their GP.

The APPG’s year-long inquiry heard from women struggling to access treatment, with one saying: “[I was] routinely offered antidepressants… despite me not experiencing any depression or even a low mood… I’ve had a GP argue with me that antidepressants should be used for perimenopause symptoms, and she didn’t back down until I cited the current NICE (National Institute for Health and Care Excellence) clinical guidelines which state that this is absolutely NOT the case and that antidepressants are not appropriate in most cases.”

Another woman who suspected she was perimenopausal aged 39 was turned away by her GP and told to “wait and see”.

Some 18 months later she said she was “almost at the verge of collapsing, struggling to keep my usually happy marriage on track and not functioning well physically or mentally”.

The APPG report said that “despite the evidence on the safe and effective use of” HRT to manage menopause symptoms, “misconceptions around its usage and the perceptions of its dangers still strongly prevail both among women and medical professionals.”

It said many women are still not being offered HRT by their doctors, or they themselves turn down treatment based on misconceptions.

“Busting the myth around the use of HRT is essential to ensure more women can get the treatment they need to manage their symptoms which can have a huge impact on their day-to-day lives,” it added.

The APPG also argued that despite the Government cutting the cost of repeat HRT prescriptions, HRT “is not a luxury and it ought to be freely available for all who wish to use it”.

It added: “We urge the Government to make HRT free on prescription to all in England as is the case in the devolved nations.”

When it comes to training for doctors, MPs welcomed the fact assessments for incoming medics from 2024/25 will cover menopause, but said action was needed to ensure existing doctors “deliver the best menopause treatment possible”.

They also called on workplaces to do more, saying almost a million women in the UK have left jobs as a result of menopausal symptoms.

Labour MP Carolyn Harris, chairwoman of the APPG, said: “Access to HRT remains a postcode lottery for women in the UK and there is a stark divide between those who can afford to seek treatment elsewhere, and those who cannot.

“The consequences for those suffering with menopause symptoms who can’t get the right treatment can be severe – leading to the breakdown of personal relationships and jeopardising careers, with women being forced to take additional days off or leave work all together, putting their financial situations at risk.

“Whilst the development of a women’s health strategy was an opportunity to revolutionise access to menopause support and treatment for all, in its current form it has failed to address the multiple issues that women in the UK are facing.”