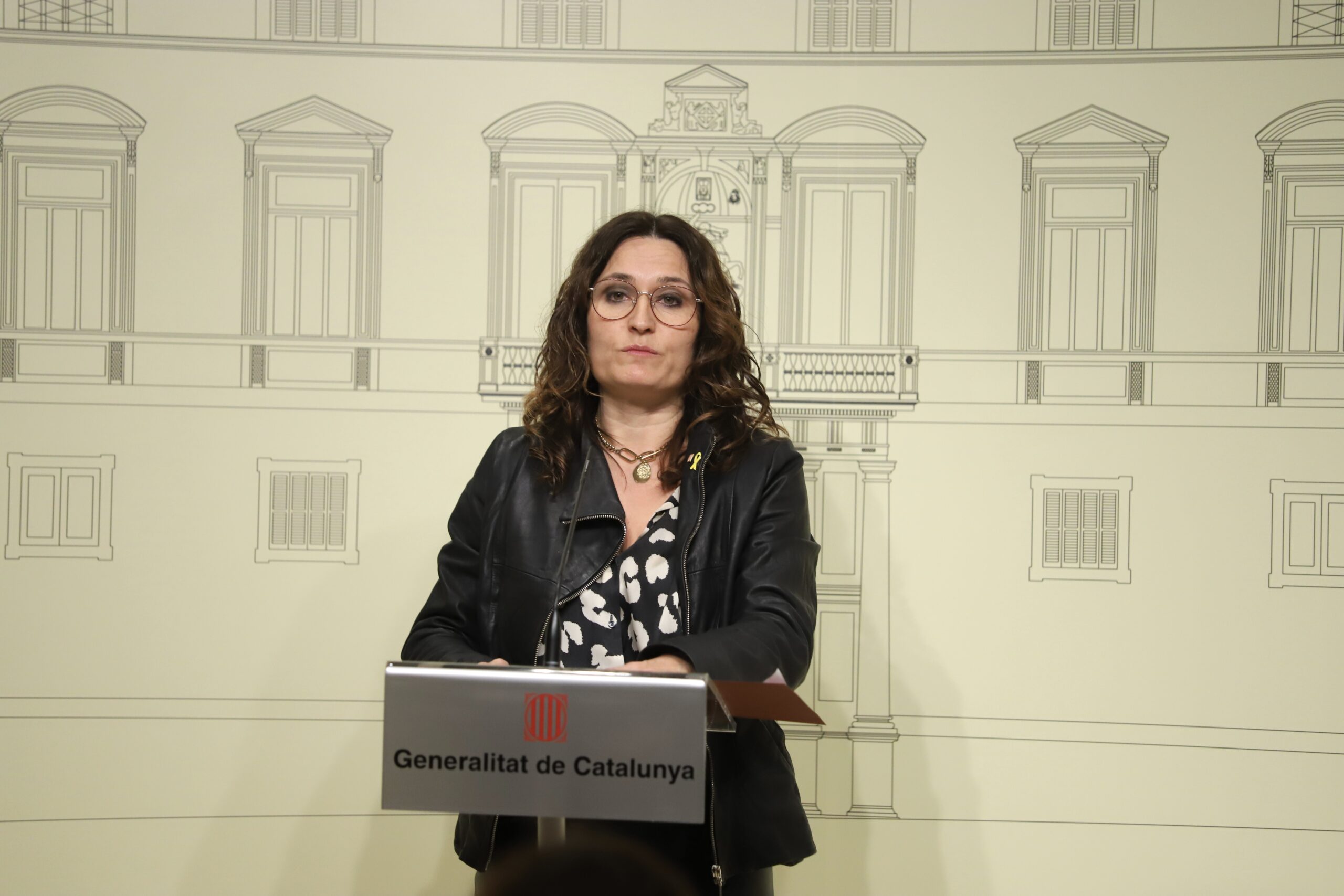 The Government Ombudsman has announced it will open an investigation into allegations of espionage against Catalan independence politicians.

It’s understood the body will investigate the possible inappropriate use of “Pegasus” spyware – which has been found on over 60 Catalan sepratist politicians mobile phones.

After the meeting, Ms. Vilagrà called the proposals from Madrid as “insufficient”, meanwhile PP leader Alberto Núñez Feijóo, said he was surprised that his party has not been informed of the situation, and called for an explanation from prime minister Pedro Sanchez.

Now Playing
Cher - If I Could Turn Back Time