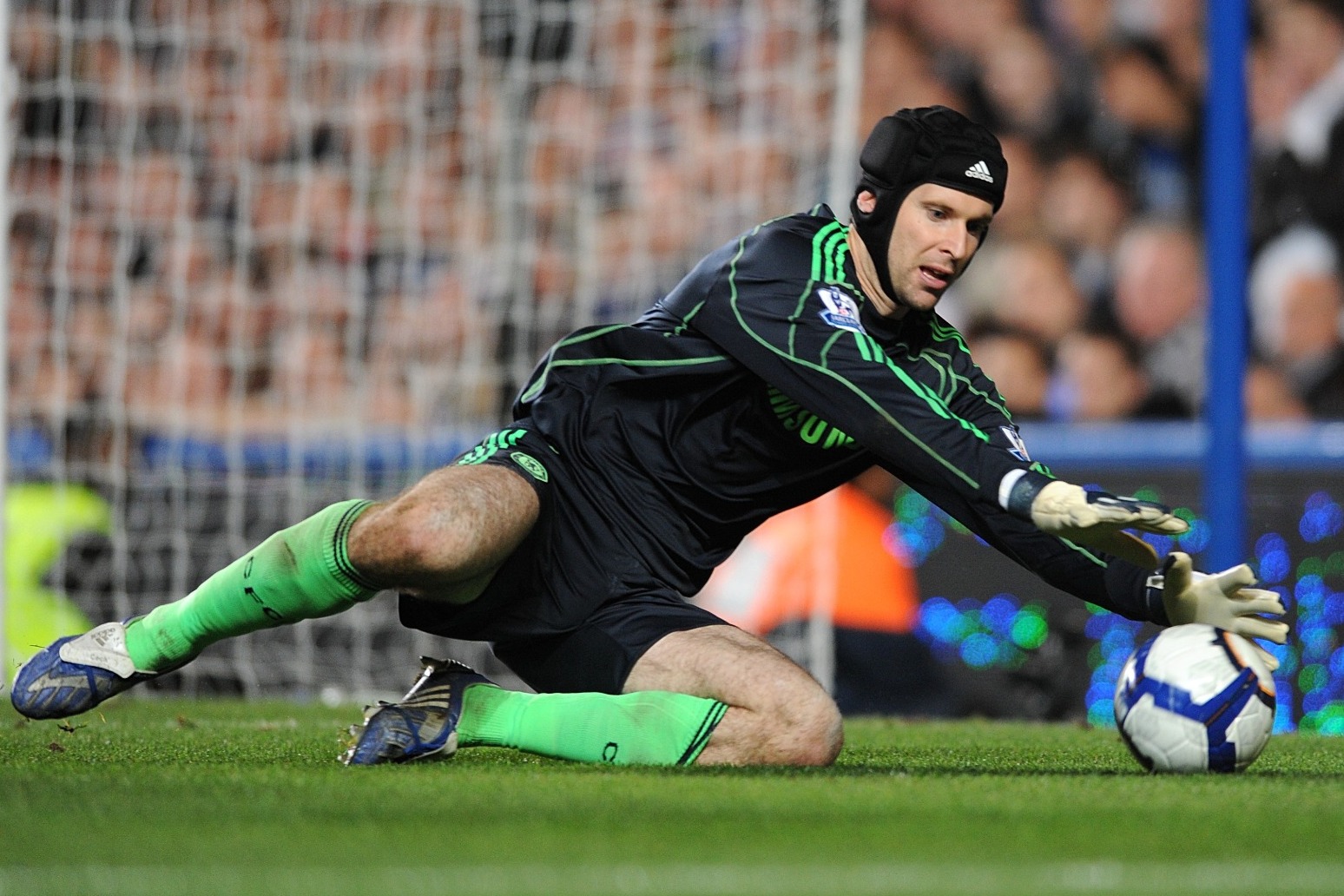 Petr Cech set a new Premier League record of 170 clean sheets on this day in 2015.

The former Chelsea goalkeeper moved ahead of David James following Arsenal’s 2-0 win over Bournemouth at the Emirates Stadium.

Mesut Ozil and Gabriel Paulista both found the target in Arsenal’s victory, with Cech’s goal never coming under threat.

“People don’t realise how much commitment, focus and consistency is behind that. On top of that, he’s a remarkably gifted goalkeeper.”

Cech went on to record 202 clean sheets from 443 Premier League appearances before his retirement in 2019, aged 37.

He returned to former club Chelsea as a technical and performance advisor, but left his post last summer.