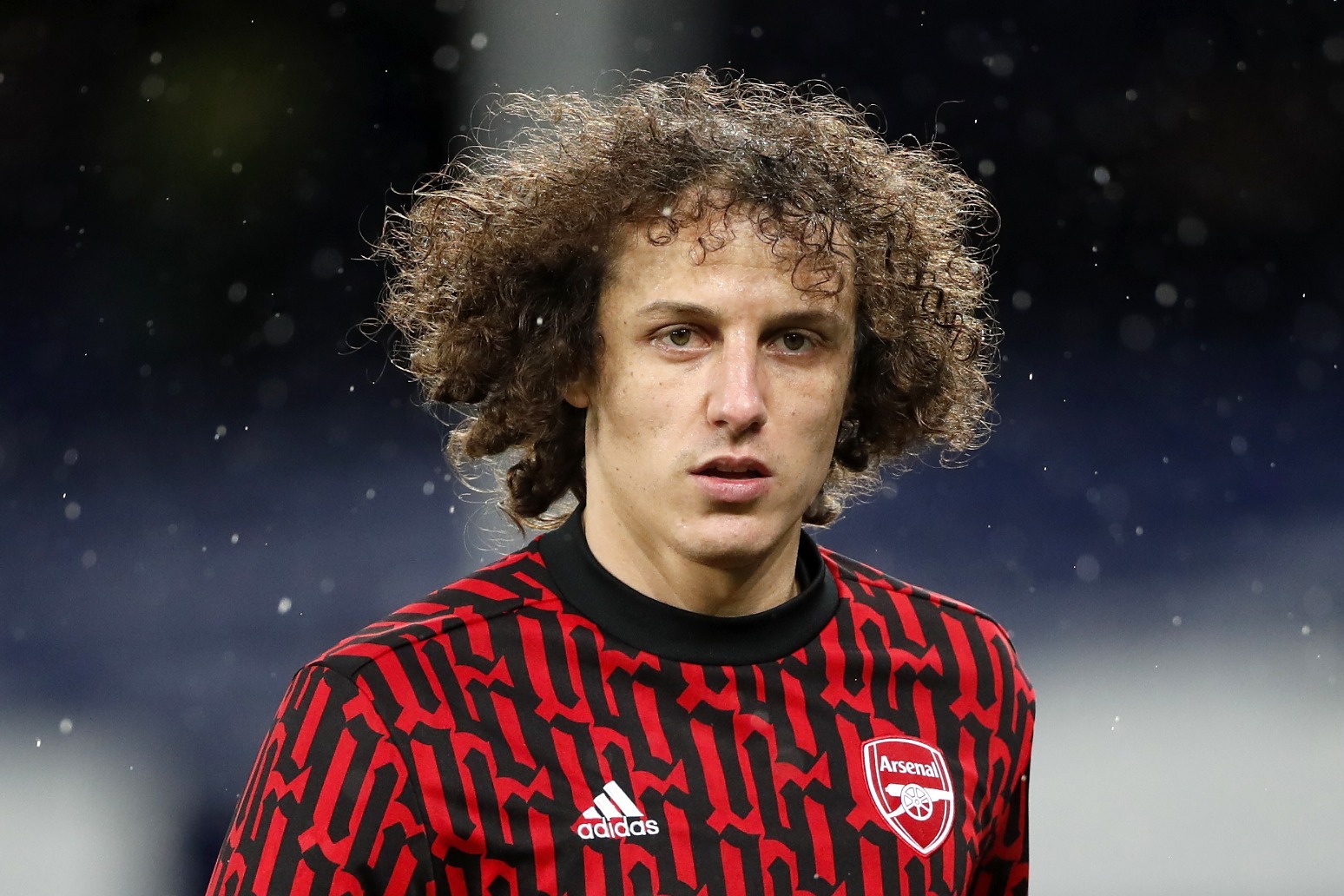 On this day in 2016, David Luiz rejoined Chelsea from Paris St Germain in a £32million deal on a frantic transfer deadline day.

Antonio Conte’s desperation to bolster his defensive resources during the summer of 2016 saw the Blues turn to a familiar face as the transfer deadline loomed.

Brazil international Luiz had made 143 appearances for the club during his first spell following his £21million arrival from Benfica in January 2011, in the process collecting winners medals in the Champions League, the Europa League and the FA Cup.

An accomplished footballer, but not always the most resolute of defenders, he left Stamford Bridge in June 2014 when Paris St Germain struck a deal amounting to £50million to take him to the Parc des Princes.

Conte, who had replaced interim manager Guus Hiddink almost two months earlier, had endured a frustrating summer attempting to land defensive targets with Napoli’s Kalidou Koulibaly – who eventually joined Chelsea in July this year – and Alessio Romagnoli of AC Milan remaining tantalisingly out of his grasp.

However with 29-year-old Luiz facing the stiffest of competition from Marquinhos and Thiago Silva – another future Blues recruit – at PSG, the offer of regular football at a club where he had enjoyed such success proved too good to resist.

He said at the time: “I’m delighted to return to Chelsea. We had a fantastic story during my first time at the club and I want to help the team and Antonio Conte achieve a lot of success.”

Luiz’s return came on the same day as full-back Marcos Alonso signed from Fiorentina for around £23million – the club had earlier landed N’Golo Kante, Michy Batshuayi and Eduardo – and winger Juan Cuadrado headed for Juventus on a three-year loan deal.

He made a further 105 appearances and added a Premier League title, another FA Cup and a second Europa League success before making a surprise £8million switch to Arsenal in August 2019 after talks with then manager and former team-mate Frank Lampard.

Now 35, he is currently playing his football in Brazil’s Serie A with Flamengo.