On this day in 2017 Carlos Carvalhal leaves Sheffield Wednesday 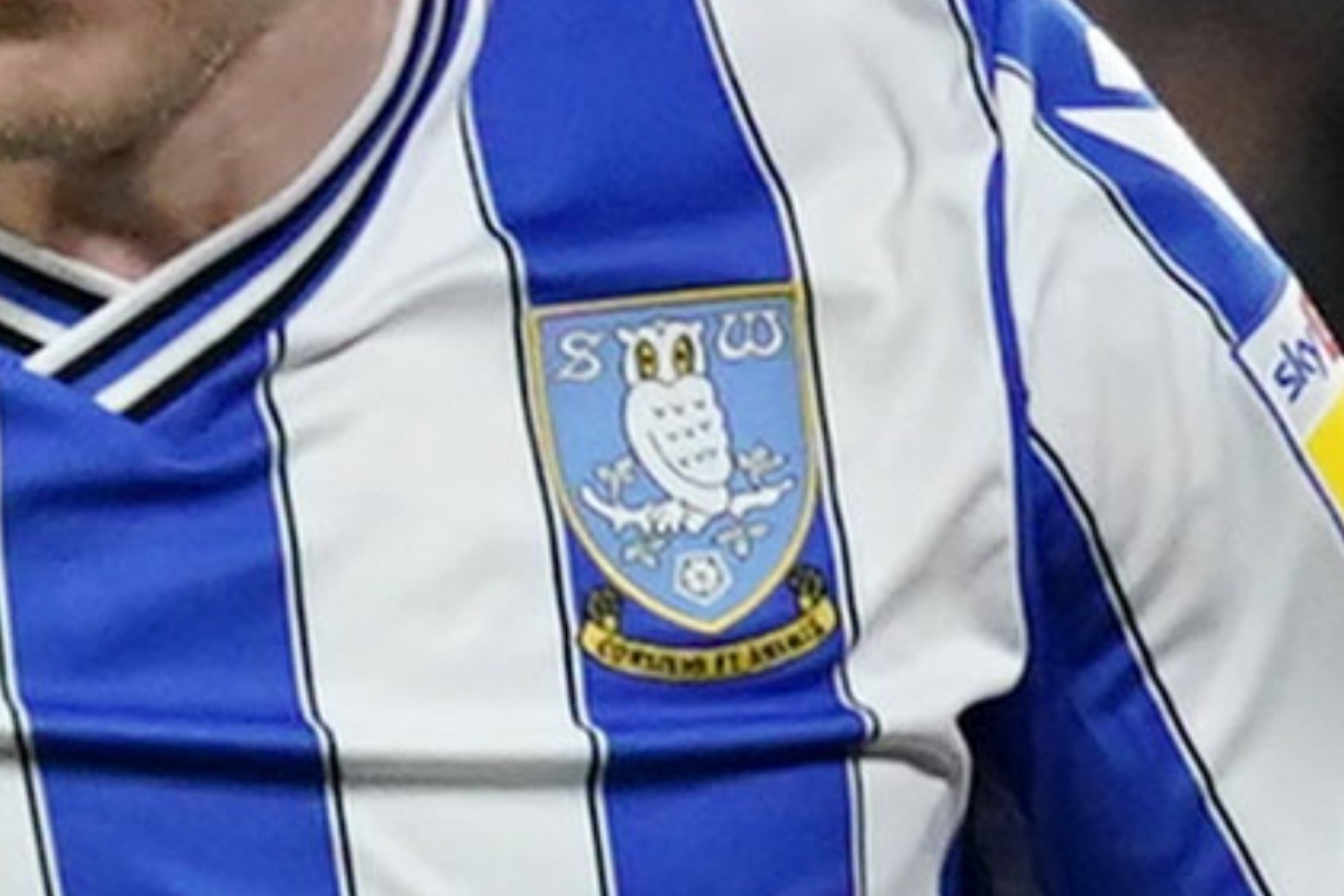 Carlos Carvalhal felt the time was right to leave Sheffield Wednesday after his two-and-a-half-year stint at Hillsborough came to an end on this day in 2017.

The Portuguese, who guided the Owls to the play-offs in his first two seasons at the helm, left the Sky Bet Championship club by mutual consent on the back of a seven-game winless run.

His exit came just hours after chairman Dejphon Chansiri released a statement of support for his head coach after fans chanted for his dismissal in the wake of a 2-1 home defeat to Middlesbrough a day earlier.

Carvalhal said on Wednesday’s official website: “The chairman and myself talked after the game and we believed this was the correct timing to make this decision.

“Of course, I am very sad at this moment because I have enjoyed my two seasons and a half so much with Sheffield Wednesday.

“We had two fantastic seasons and two play-offs in a row but unfortunately we have not managed to replicate these positions this season.

“Now is the time to focus on the wonderful experiences I have enjoyed at Sheffield Wednesday and the friends I have made.”

Carvalhal’s exit came as something of a surprise, given how quickly it followed an apparent vote of confidence from Chansiri.

The Thai businessman, who appointed Carvalhal in 2015, added: “I would like to offer my sincere thanks to Carlos for the time, effort and commitment he has given Sheffield Wednesday over the last two and a half years.

“Both parties believe the time is right to go our separate ways. I maintain a huge amount of respect for Carlos as a coach and as a person and he will always be welcome at Hillsborough. I wish him every success in the future.”

Lee Bullen took charge for the festive period before Jos Luhukay was named the permanent successor to Carvalhal on January 5, 2018.

Carvalhal himself was quickly appointed by Swansea, but failed to save them from Premier League relegation and left at the end of the season. He has since coached Rio Ave in his homeland and Al Wahda in the United Arab Emirates and is currently with Spanish side Celta Vigo.