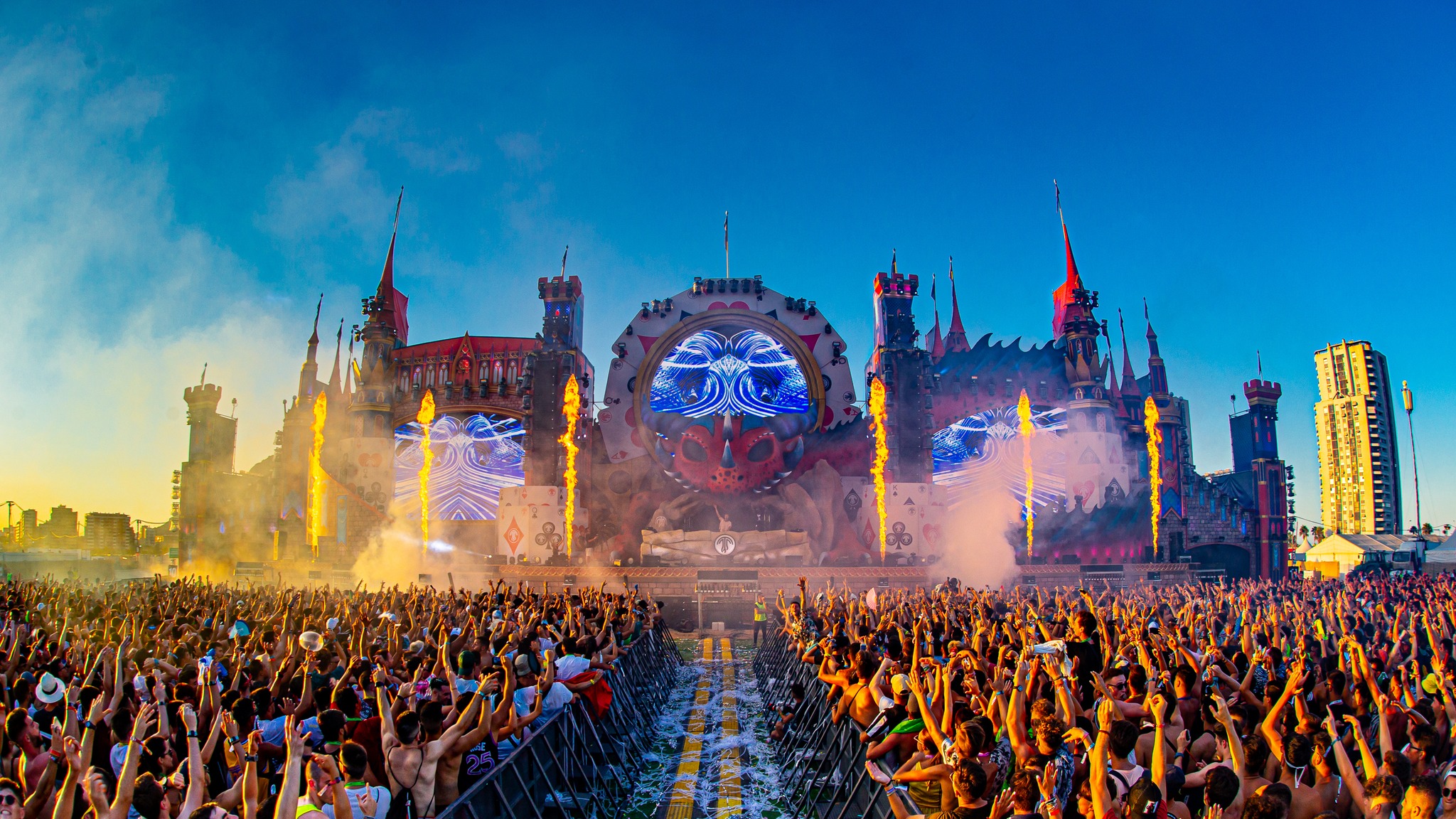 One person has been killed, and 40 injured after part of a stage collapsed at a music festival in the Valencian Region.

Emergency services were called to the scene of the incident in Cullera, after a strong gust of wind brought down part of the stage structure at the Medusa festival at around 4am on Saturday.

DJ Miguel Serna was performing on the main stage when the incident occurred. Social media posts have been shared which show strong winds passing through the crowds at the event, with parts of the stage structure collapsing.

Organisers of the event suspended the festival as a mark of respect, and to ensure the safety of those on the site.