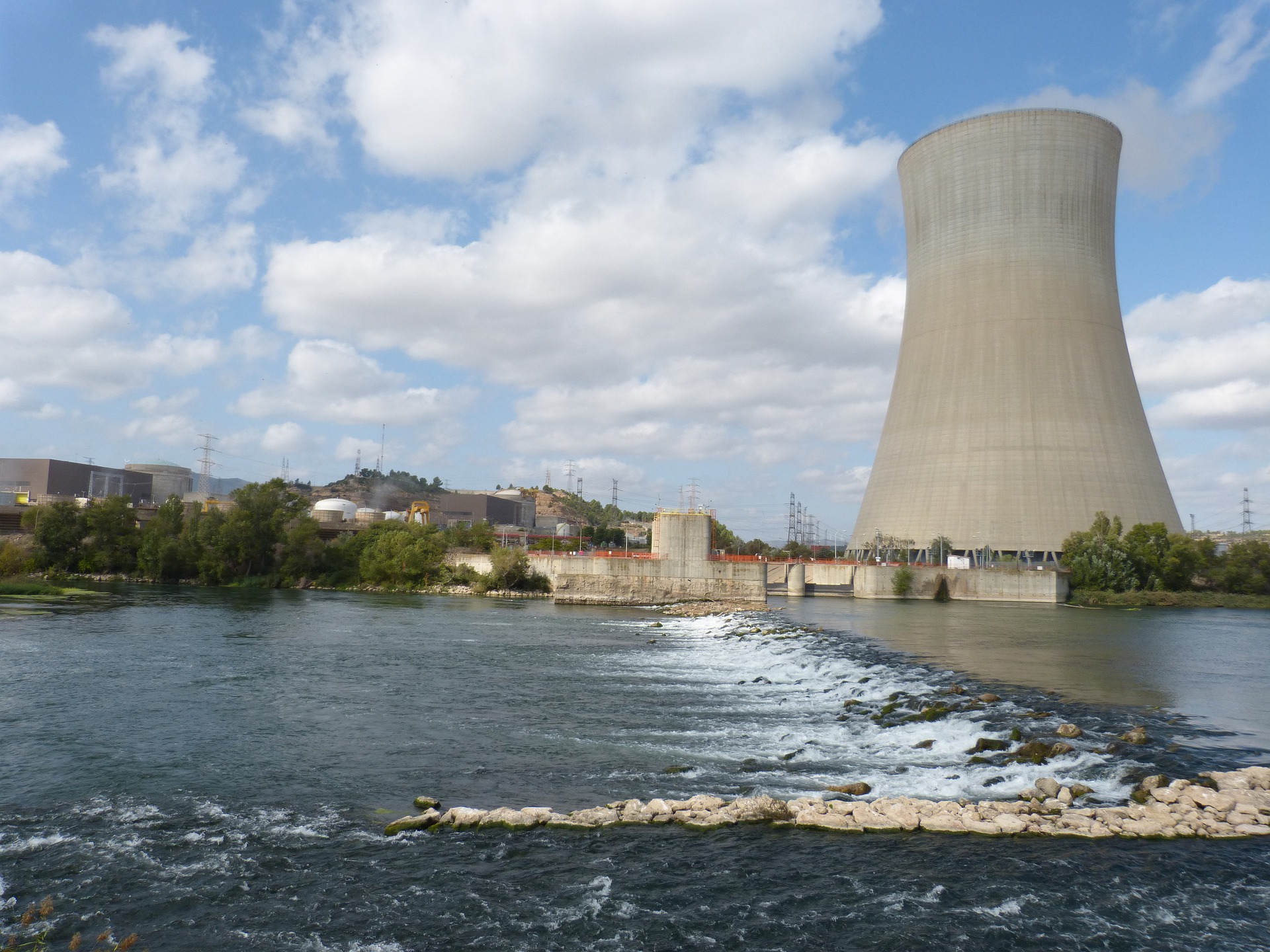 One person has died, and three have been injured after a carbon dioxide leak at the Ascó nuclear power plant in the Catalan region of Tarragona.

The incident occured in an area which was not linked to any radioactive material.

A fault in the fire prevention system is believed to be the cause if the gas leak.