One dead and two injured after roof collapses at Australian university 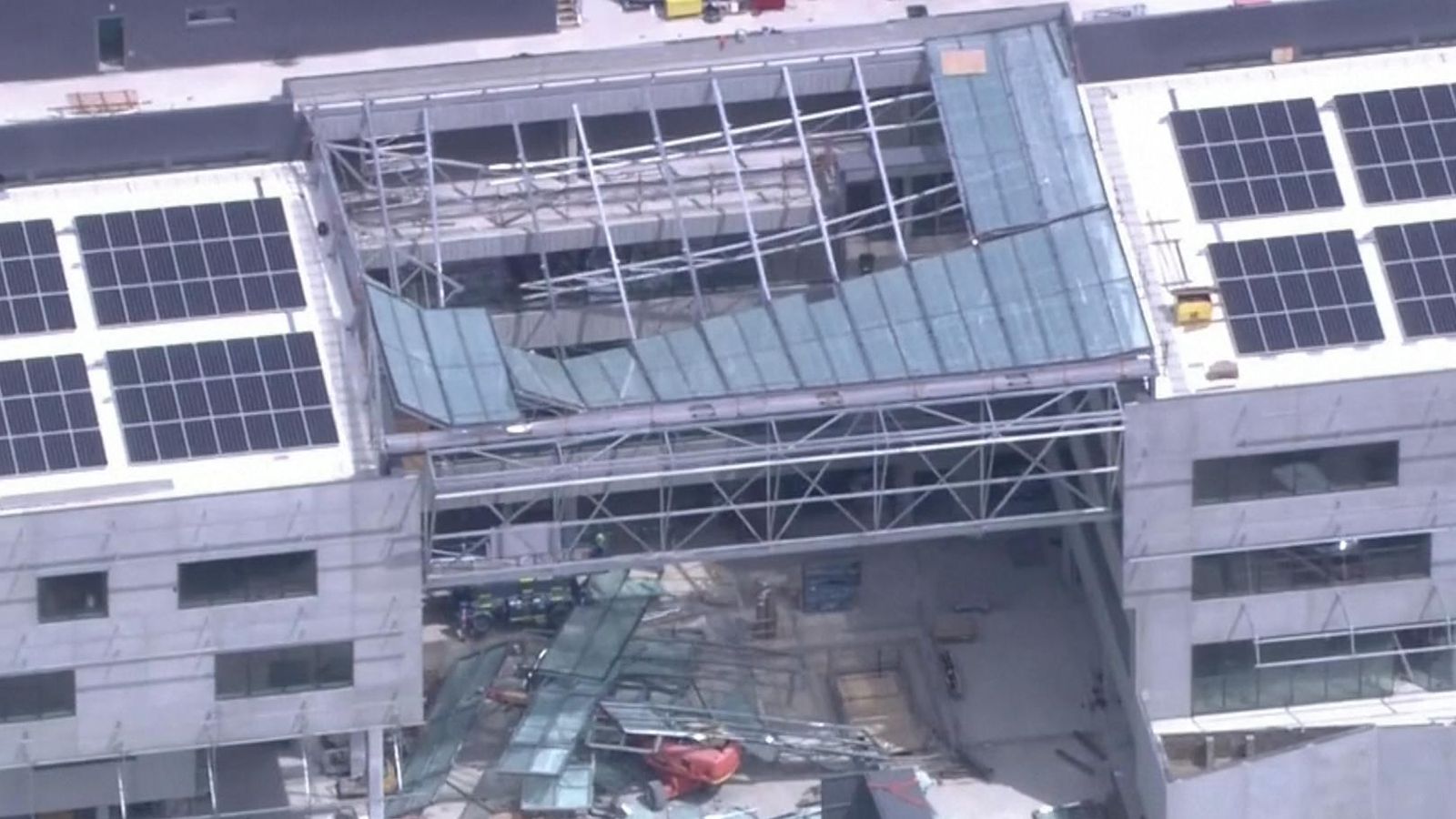 One person has died and two have been injured after a roof collapsed at a university building under construction in Australia.

Emergency services were called to Curtin University, in Perth, at around 1pm local time on Tuesday.

Police confirmed three men had fallen while they were working at the university’s Bentley campus.

A 23-year-old man died immediately after falling around 20 metres, according to authorities.

The other two men, believed to be in their 20s, were taken to hospital with “multiple injuries”.

The Australian Broadcasting Corporation reported that the collapse happened while a glass roof was being installed.

Authorities have not yet determined what caused the accident and said a safety regulator would investigate.

In a statement, the university said: “We have been advised that no Curtin students or staff were involved in the incident.

“Our thoughts are with all impacted by this accident.”

According to The West Australian newspaper, the site is a part of a project called The Exchange which is set to include a hotel, student accommodation and shops.