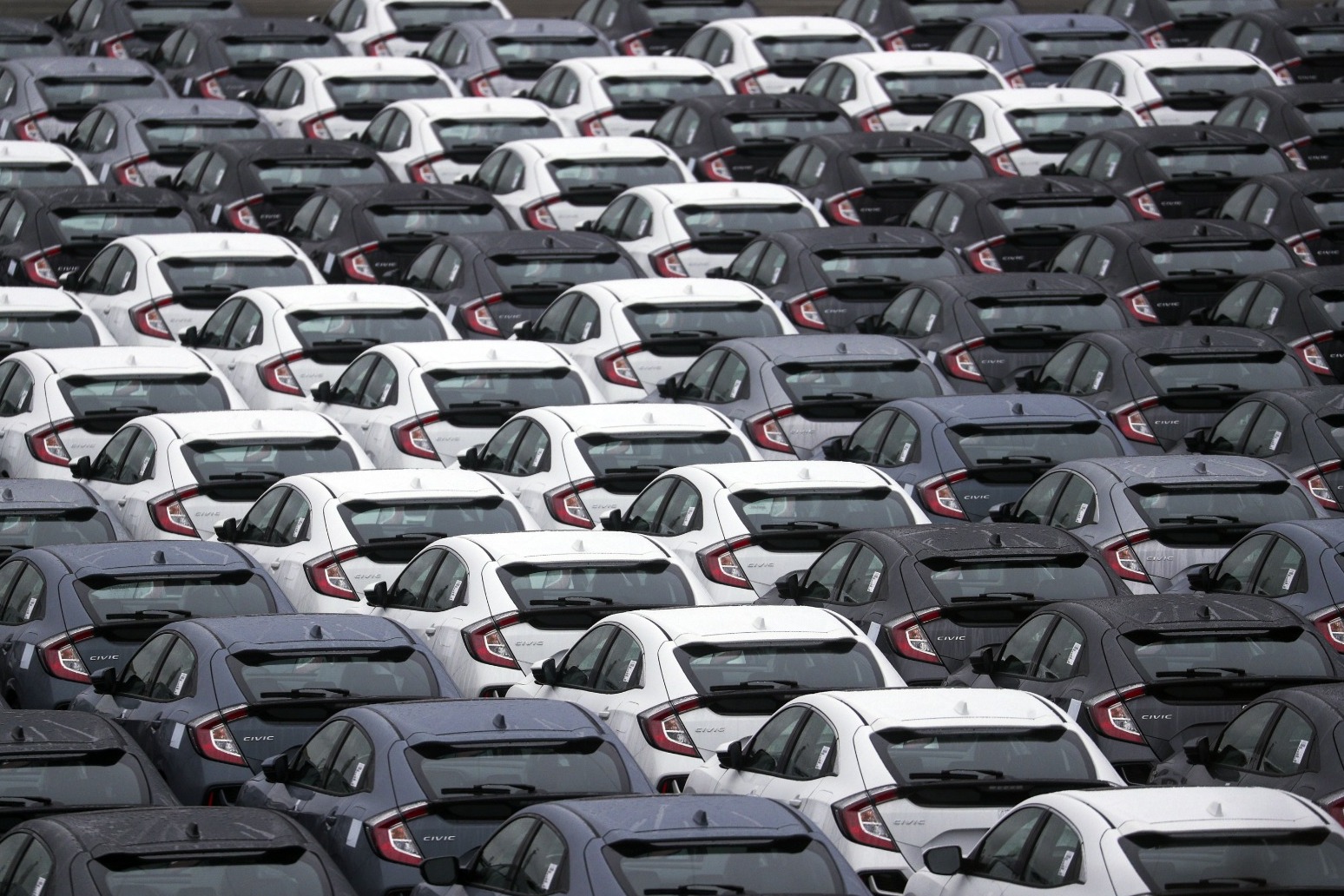 More than one in three motorists have struggled to afford the cost of driving in the past month, a new survey has found.

The research, from Comparethemarket, found that four in ten motorists are worried that they will no longer be able to stay on the road if costs keep increasing.

The survey of 2,000 drivers found that nearly nine in ten are worried about being able to pay for their car and its associated costs due to increases in other household bills, with energy bills and food bills coming out as top concerns.

Comparethemarket’s Money Action Index found that households which are worried about the rising cost of lying believe they’ll need an extra £224 per month on average in order to cover their rising bills. As a knock-on effect, nine in ten drivers are worried about petrol and diesel prices. In addition, four in ten motorists believe they’ll need to take on additional debt to be able to stay on the road.

Separate figures from Comparethemarket show that the annual cost of running a petrol-powered car has jumped £272 year-on-year in September to reach £1,866, with the increasing price of petrol having the biggest impact on these costs.

Julie Daniels, director at Comparethemarket, said: “The cost of petrol is still considerably more expensive than last year, and other household bills have surged even higher in recent weeks.

“As a result, many drivers are finding it difficult to afford staying on the road and are being forced to make fewer journeys or cut back on seeing friends and family. Worryingly, some are going deeper into debt to keep driving.”