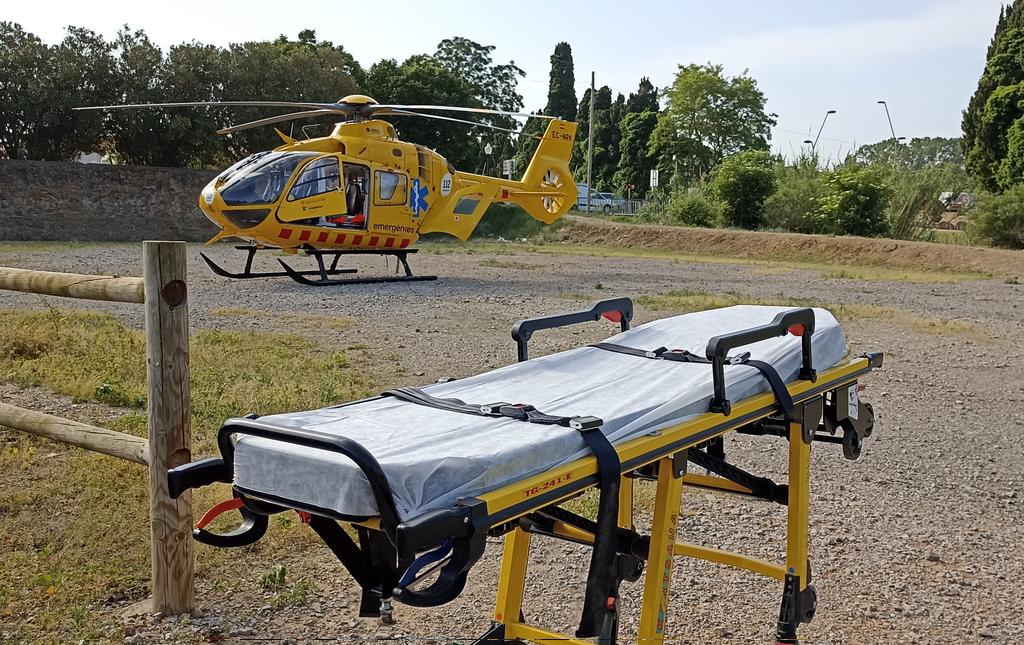 One person has been killed, and 85 have been injured in a train collisson in Catalonia.

Officials confirmed the driver of a passenger train died when it collided with a freight train. It’s understood he lost his life after one of the freight wagons toppled onto the cab.

Early indications suggest the freight train – which was loaded with potash – derailed on entry into the station at Sant Boi de Llobregat, colliding with the passenger train.

Nine of those on board have been taken to hospital for treatment – all are understood to be in a stable condition.

An investigation has been launched to determine the cause of the accident.