One of UKs most wanted fugitives arrested in Marbella 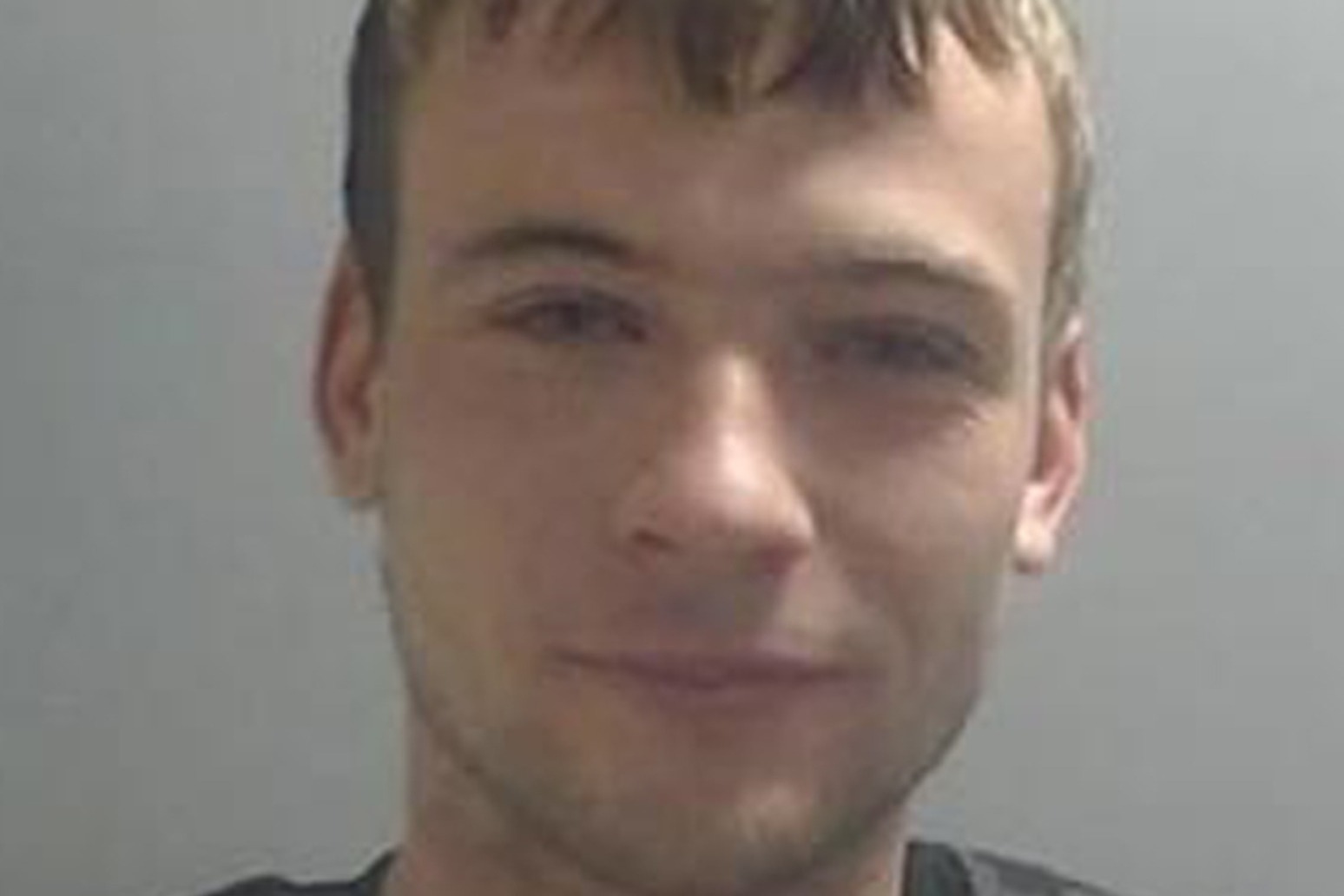 One of the UK’s most wanted fugitives has been arrested in Spain, the National Crime Agency (NCA) said.

Dean Garforth, an alleged drugs and firearms supplier, was arrested on Monday afternoon in Nueva Andalucia, Marbella during a pre-planned law enforcement operation.

Garforth was riding an e-bike when he realised plain-clothed officers were closing in on him, the NCA said on Wednesday.

The 29-year-old, who was wearing sports clothes, sunglasses and a cap, rode the bike into an officer and resisted arrest.

The NCA joined forces with the Spanish National Police and Cheshire Police for the operation to detain Garforth.

An appeal to locate Garforth was made in January as part of the NCA and Crimestopper’s ‘Most Wanted’ campaign featuring 12 fugitives believed to be hiding in Spain.

The NCA said Garforth is wanted by Cheshire Police for alleged involvement in an organised crime group, supplying cocaine and cannabis and being involved in trading firearms between March 2020 and July 2020.

Steve Reynolds, NCA regional manager in Spain, said: “Dean Garforth’s arrest was made possible after some great work by the Spanish National Police, supported by the NCA’s international liaison officers and Cheshire Police.

“Garforth is the sixth fugitive to be arrested from the most wanted list.

“We won’t stop until the remainder are caught.”

Meanwhile, Ian Murray, detective chief inspector from Cheshire Constabulary’s Major Crime Directorate, said: “This latest arrest shows how by working together, there are no borders and no safe places to hide.

“We will continue to work together to keep bringing those suspected of committing serious and organised crime before the courts.”

Lord Ashcroft, founder and chair of the charity Crimestoppers, said: “Most Wanted has proven to be incredibly successful as it publicises those individuals who are on the run and encourages the public to contact us anonymously if they know of their whereabouts.

“I’m delighted that another fugitive has been caught and I appeal to anyone else who has information about an individual who remains on our list to tell our charity what they know completely anonymously.”