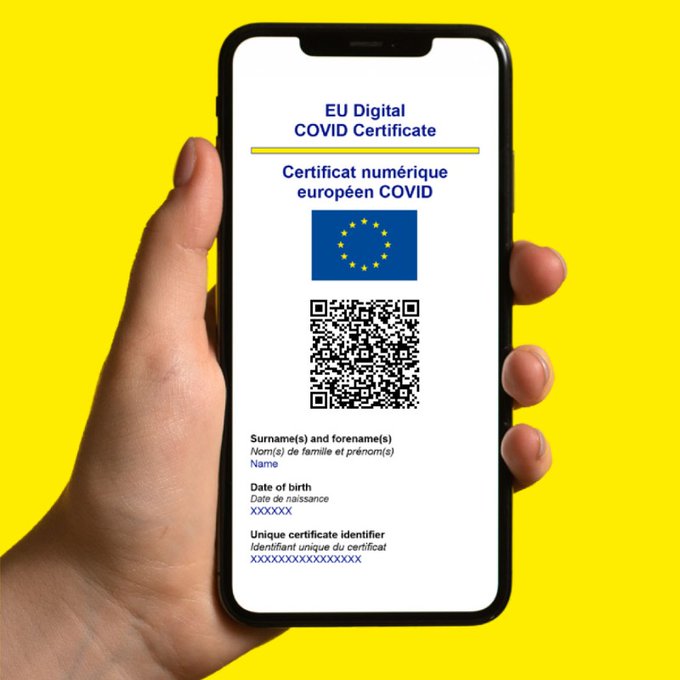 The Spanish Government has announced that citizens from non-EU states who are in possession of a vaccination certificate will be allowed entry into Spain after the 1st December.

The announcement was made following the discovery of the Omicron variant.

That means from the 1st December, anyone arriving from the United Kingdom – including Northern Ireland – will require a vaccine certificate. A negative diagnostic test or previous infection certificate will no longer be permitted for entry.

The temporary change to the rules were announced on Saturday on the BOE.

There has yet to be clarity on what age groups will be covered by the change in the rules.