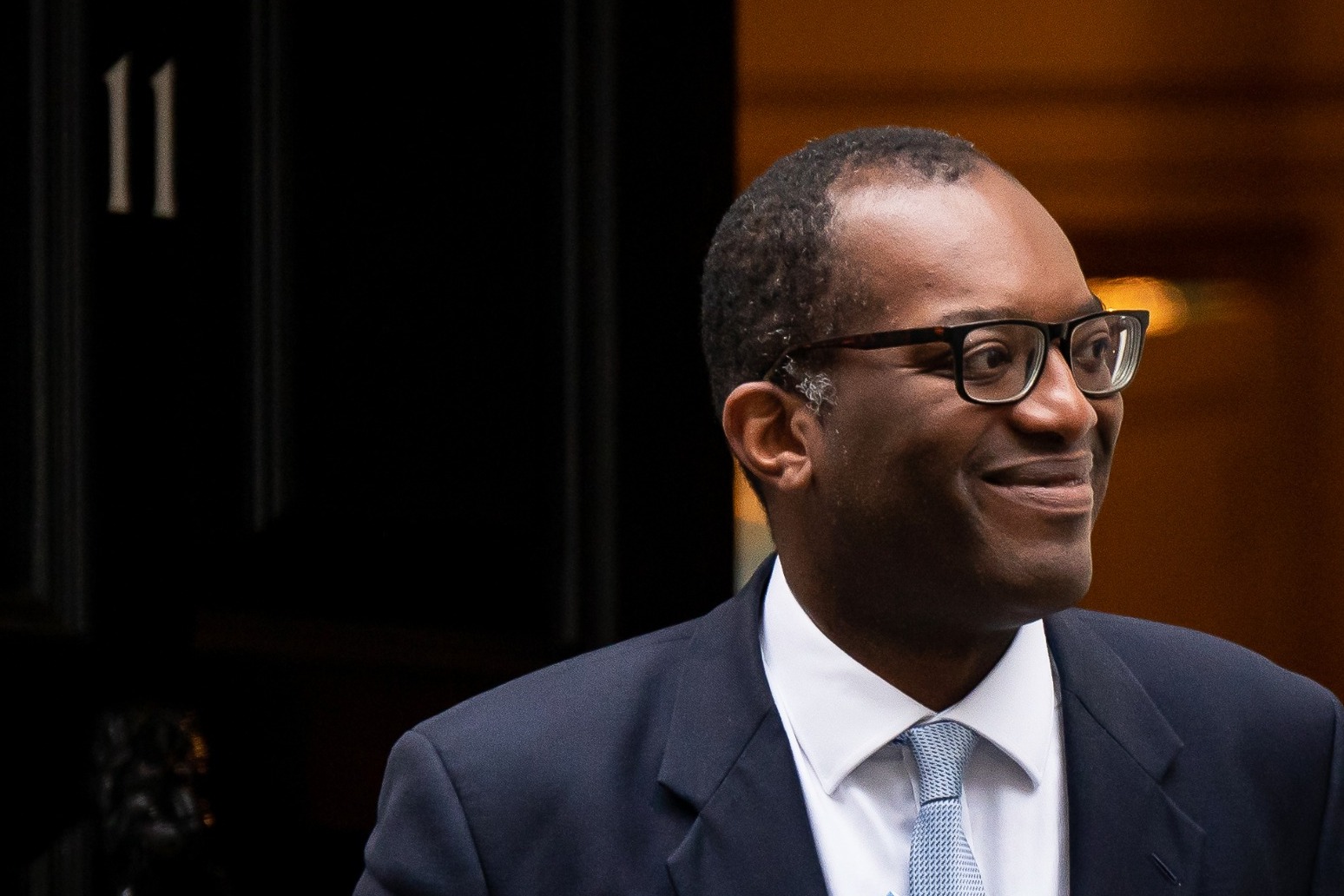 The Chancellor’s huge package of personal tax cuts amid a cost-of-living crisis will do nothing to stop more than two million people falling below the poverty line, according to a think tank.

Analysis of Kwasi Kwarteng’s fiscal statement by Resolution Foundation said “only the very richest households in Britain” will see their incomes grow as a result of the most significant tax cuts in 50 years.

The richest 5% will see their incomes grow by 2% next year (2023-24), while the other 95% of the population will get poorer as the cost-of-living crisis continues.

The think tank added that middle income Britain stands to lose the most overall of all the tax and benefit policies announced. The poorest fifth of households will gain £90 on average, with the middle fifth losing £780, and only the top 5% gaining significantly (£2,520).

Torsten Bell, chief executive of the Resolution Foundation, said the £45 billion package of tax cuts announced on Friday rejects “not just Treasury orthodoxy but also the legacy of Boris Johnson”, adding that the Conservative Party of today “is no longer fiscally conservative”.

He further stated that debt is currently on course to rise in each and every year.

“The backdrop to yesterday’s fiscal statement was an ongoing cost-of-living crisis that will mean virtually all households getting poorer next year as Britain grapples with high inflation and rising interest rates,” Mr Bell said.

“But while the measures announced won’t prevent more than two million people falling below the poverty line, they will mean only the very richest households in Britain seeing their incomes grow.

“The Chancellor’s package of measures is likely to boost growth in the short-term. But it will require a large dose of economic good fortune, such as the rapid fall in gas prices that is beyond the Government’s control, to make his growth gamble fully pay off.

“Should strong growth fail to materialise, and tax rises be ruled out, then Osborne-esque spending cuts would be needed to achieve the Chancellor’s fiscal rules.”

The Resolution Foundation’s findings come after the Institute of Fiscal Studies (IFS) said the Chancellor was “betting the house” by putting Government debt on an “unsustainable rising path”.

The respected financial think tank’s scathing assessment said only those with incomes of over £155,000 will be net beneficiaries of tax policies announced by the Conservatives over the current Parliament, with the “vast majority of income tax payers paying more tax”.

Earlier, the Resolution Foundation said the Chancellor’s measures would involve an extra £411 billion of borrowing over the next five years.

The package was announced a day after the Bank of England warned the UK may already be in a recession and lifted interest rates to 2.25%.

That move made Government borrowing more expensive than at any point over the past 13 years.

The Chancellor admitted that the UK is now “technically” in recession, but claimed his tax-cutting measures will ensure the dip is “shallow”.

Using more than £70 billion of increased borrowing, Mr Kwarteng on Friday set out a package which included abolishing the top rate of income tax for the highest earners.

He cut stamp duty for homebuyers, and brought forward a cut to the basic rate of income tax, to 19p in the pound, a year early to April, as part of tax cuts costing up to £45 billion annually.