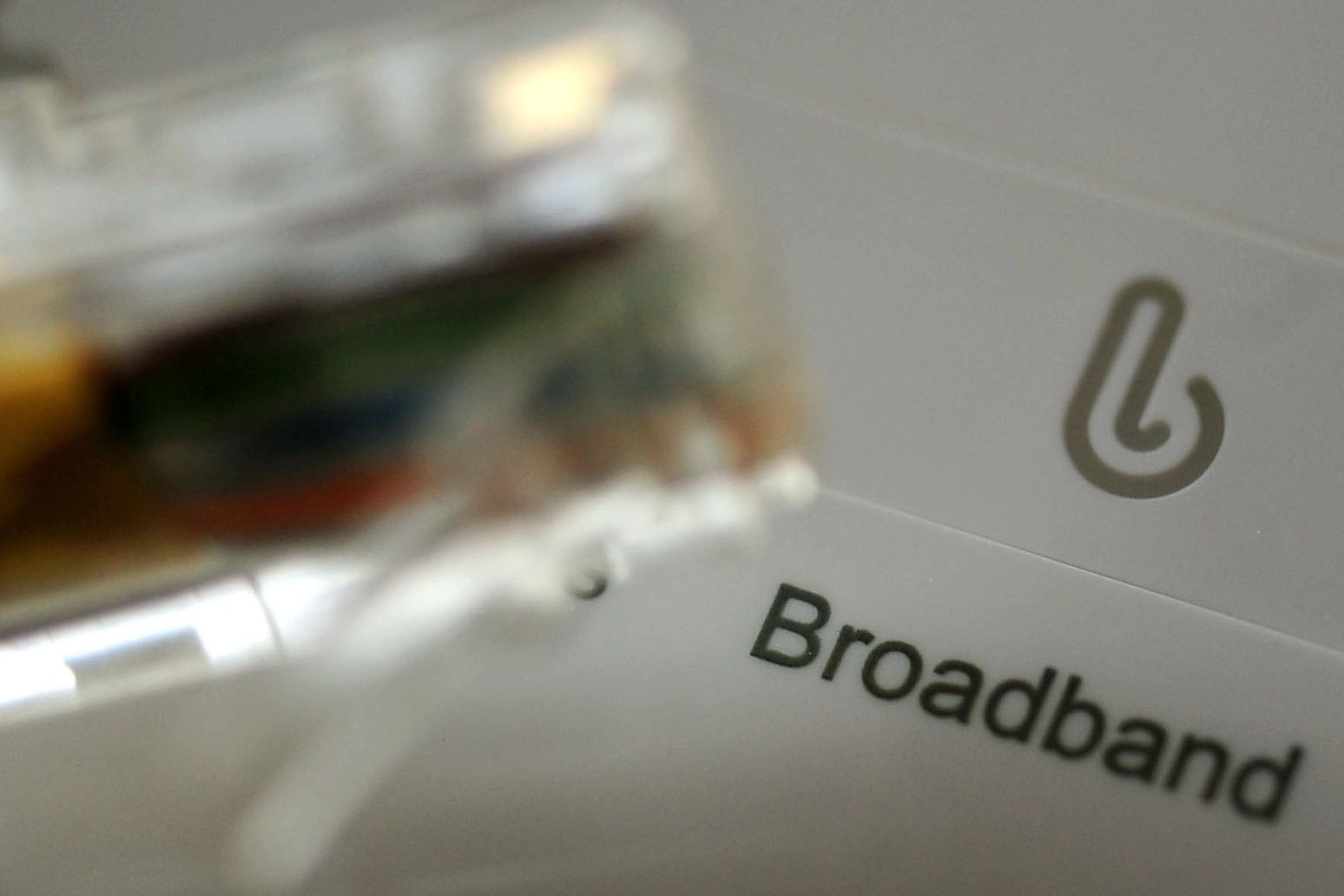 Broadband infrastructure firm Openreach has published plans to offer lower wholesale prices to other internet providers for access to its fibre network, but the move has seen network rivals raise competition concerns.

The company, which is part of the BT Group, has announced plans to offer discounted rates on its fibre broadband products as part of its Equinox 2 scheme from April next year, which could see prices on consumer internet packages fall as a result.

But rival firms have already raised concerns about the pricing plan, arguing that Openreach is using its dominant market position to price out infrastructure challengers.

Ofcom has confirmed it has been notified of Openreach’s proposals.

“We will now consider whether the notified offer raises competition concerns requiring intervention and reach a provisional view,” the regulator said.

“Basically these are the wholesale prices Openreach can charge providers like Sky, TalkTalk, Vodafone to offer fibre broadband services,” he said.

“There are concerns among rival infrastructure suppliers like Virgin Media O2 and others that prices are too low, squeezing them out of the market.

“In theory, by offering lower wholesale pricing this saving should be passed onto consumers resulting in lower fibre broadband packages. Rivals will feel that Openreach is trying to use its market dominance by locking in providers for longer.

“If so this will squeeze their own margins, making it harder to rollout their own networks and compete at scale. However, Openreach wants to have long-term certainty as it invests in building out a fibre broadband network in the UK.

“Ofcom now has a tough challenge of assessing the impact of these new prices and whether it will negatively impact the market and choice.”

In a statement published in response to Openreach’s proposals, Virgin Media O2 chief executive Mr Schuler said: “BT is facing the biggest competitive challenge in its history with billions of pounds of fibre investment pouring into the UK, creating the prospect of genuine broadband wholesale competition at scale for the first time.

“To avoid putting planned and future investment at risk, and to safeguard fair competition, it’s vital that these wholesale pricing proposals are thoroughly scrutinised to ensure Openreach is not using its market power and dominance to lock in providers and deter them from switching to other networks.

“We will be making our views clear to Ofcom and Government, who have both made repeated calls for more fibre investment and competition in the UK, and we ask that Ofcom delivers on its own strategy for a healthy broadband market as set out two years ago in its Wholesale Fixed Telecoms Market Review.”